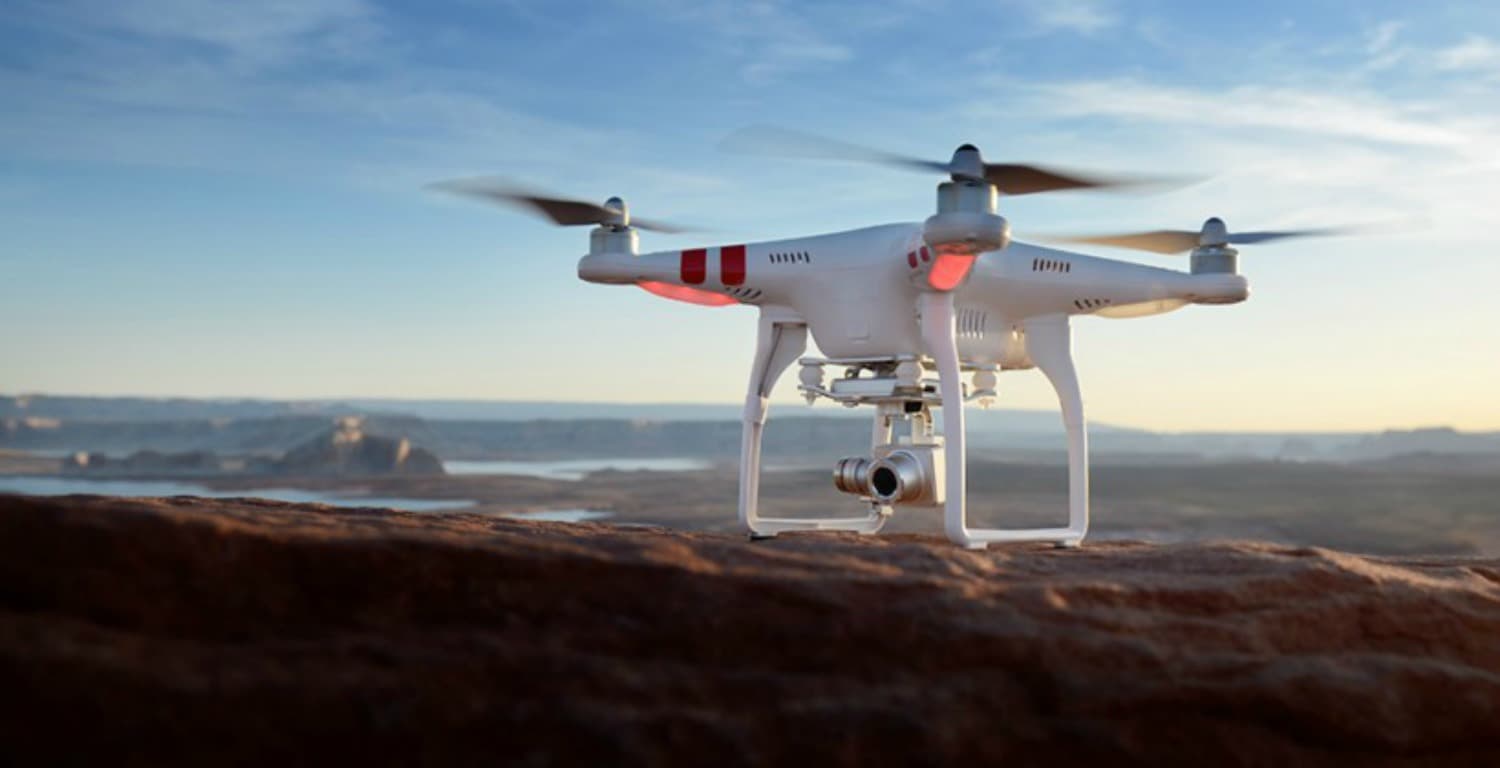 The drone industry entered a new era when cameras were introduced. It allowed your average drone enthusiast to see what the drone saw and navigate the skies from a first person perspective. Now, a new industry is upon us, one where drones can pilot themselves.

The first attempt to achieve this ability was made through the “Follow Me” feature, wherein a drone is connected to your device and uses GPS to follow you based on your phone’s positioning. It has been widely implemented and can obtain an amazing 360o of footage.

However, this feature still has a number of technical hurdles to overcome, such as the flight areas where you can implement it. Currently the technology is limited to open spaces, like vast fields where the drone is free from obstructions. One solution is developing in the "sense-and-avoid" technology, wherein the drones essentially see the 3D space it’s in—via cameras, sonar, or laser range finding tech—and intelligently maneuver to avoid collisions.

Chinese drone company DJI has greatly succeeded in the drone industry, most notably, with its Phantom Drone. Moving beyond creating drones that are cheap and easy to use for both recreationalists and professionals, DJI will be launching the Manifold, a powerful computer that could allow DJI drones to perform far more complex mapping, data analysis, and image recognition, all in real time.

In this aspect, DJI will be competing with Qualcomm and Intel, who are both developing products that, they hope, will be the foundation underlying advanced computation for aerial robots. The Manifold follows the Matrice, the first DJI drone with strong sense-and-avoid technology. It also had a modular payload so that it can be easy for developers using the Matrice to side-load the Manifold.

Read This Next
Brands We Love
Take a Deep Dive into AI with this $35 Training Bundle
Human-like Learning
IBM's New AI Does Something Amazing: It Learns From "Memories"
Futurism
Google Created AI That Just Needs A Few Snapshots To Make 3D Models Of Its Surroundings
Futurism
A New AI Algorithm Can Track Your Movements Through A Wall
Futurism
Brain-Based Circuitry Just Made Artificial Intelligence A Whole Lot Faster
More on Artificial Intelligence
Ghost Eating a Ha...
Oct 2 on the byte
Google Creates AI That Turns Text Into 3D Objects
I Choose You!
Sep 27 on the byte
Awesome But Nightmarish AI Turns Any Person Into a Pokémon
AI Artistry
Sep 26 on the byte
AI Dreams Up What Your Fave Dead Celebs Would Look Like Today
READ MORE STORIES ABOUT / Artificial Intelligence
Keep up.
Subscribe to our daily newsletter to keep in touch with the subjects shaping our future.
+Social+Newsletter
TopicsAbout UsContact Us
Copyright ©, Camden Media Inc All Rights Reserved. See our User Agreement, Privacy Policy and Data Use Policy. The material on this site may not be reproduced, distributed, transmitted, cached or otherwise used, except with prior written permission of Futurism. Articles may contain affiliate links which enable us to share in the revenue of any purchases made.
Fonts by Typekit and Monotype.