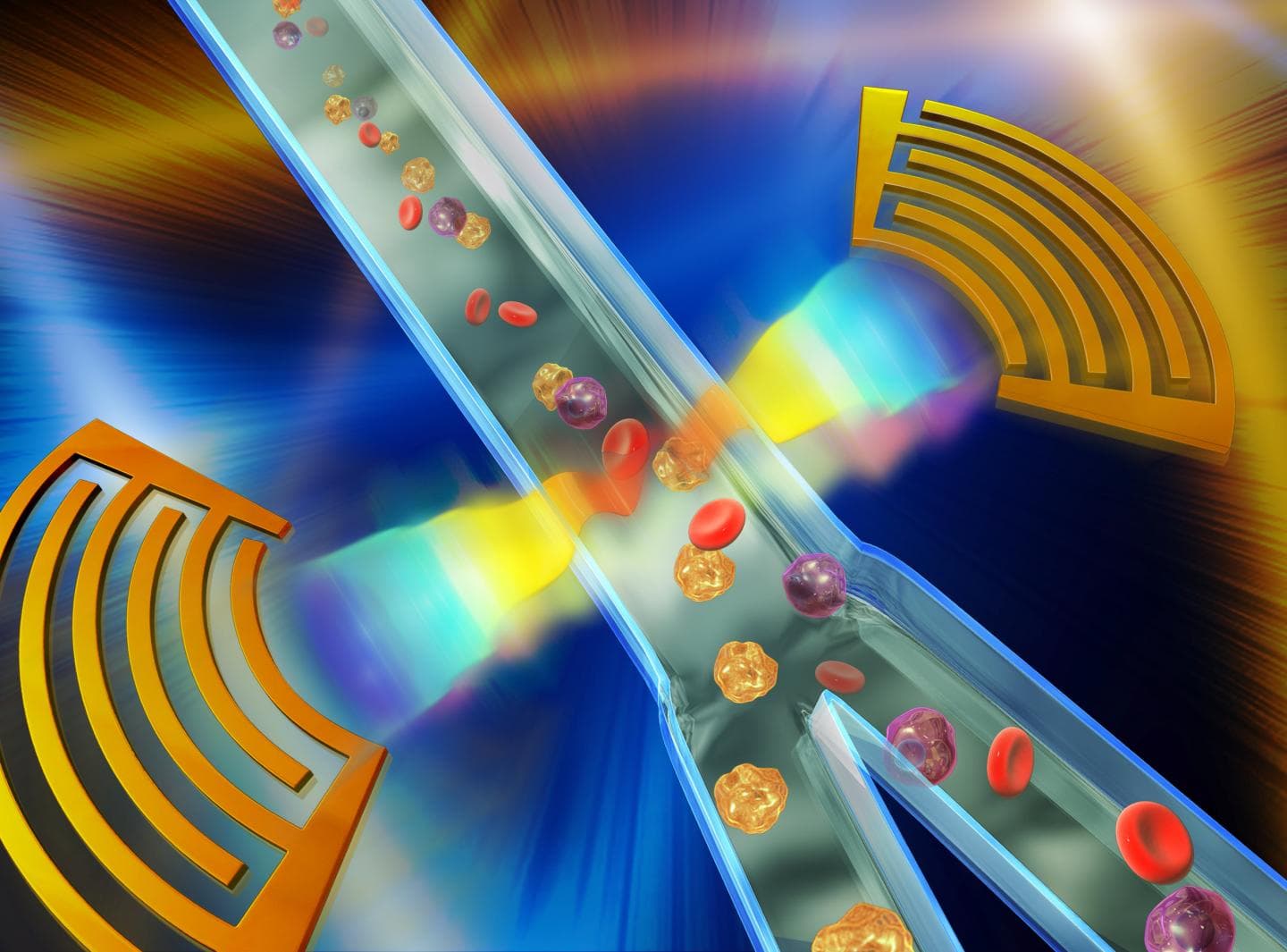 A group of researchers from Penn State have developed a device that sorts cells based on acoustic waves while being capable of competing with existing cell sorters that have been invented so far. The advantage that this new device has over its predecessors is that it is inexpensive to maintain, has a compact structure and can sort 3,000 cells per second at a minimum. They are able to achieve such speed by making use of focused inter-digital transducers to produce surface acoustic waves.

A cell sorter that can sort the number of cells mentioned is a potential tool that can be used for rare cell isolation, drug screening and single cell sequencing. The sorting of cells is already being used in many areas in biology nowadays, but the biohazard, size and pricing concerns are the primary factors which has hindered this technology to be more widespread. With the invention of a cheaper and more efficient alternative, cell sorting can be done more cost-effectively by many institutions in the future.