Neuroscientists and Engineers Unite to Unlock the Secrets of the Brain 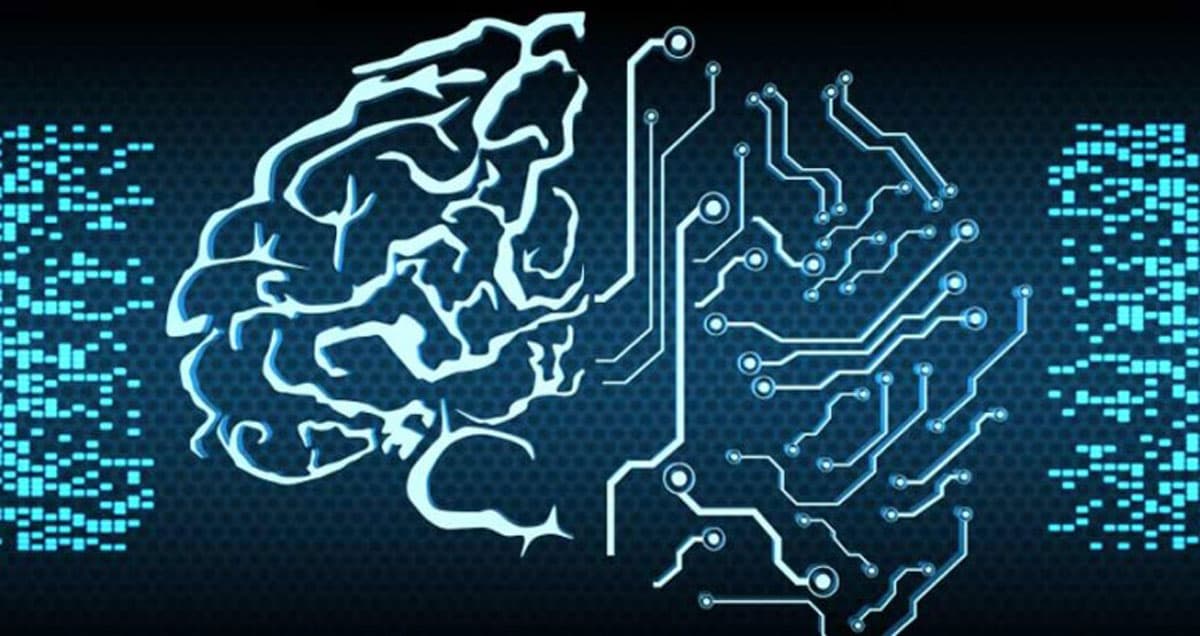 In an attempt to unlock the secrets of the brain, the University of Michigan is leading a project that has been referred to as an international “dream team” of experts. The project unites individuals from a variety of fields with a goal of stimulating and sensing brain activity down to the level of a single-neuron. In order to accomplish this feat and help unravel the brain's mysteries, the team was awarded $5 million by the National Science Foundation (NSF).

Notably, the collaboration is meant to foster a closer collaboration between an international group of neuroscientists and engineers. Kensall Wise, the William Gould Dow Distinguished University Professor Emeritus of Electrical Engineering and Computer Science, and project co-leader, notes the significance of the collaboration: "By bringing together people with different approaches and expertise, the result could be a quantum leap forward in neuroscience and our understanding of the brain." Collaborators will be coming from all over the world, from Singapore, South Korea, Germany, and London.

This team intends to investigate which neurons produce which behaviors. They will do this with the help of a technique called "optogenetics." This technique uses genetically modified neurons that can essentially be triggered on and off through the use of different colors of light. This triggering will allow researchers to map out patterns of brain activity that are responsible for different behaviors.

Project co-leader John Seymour said that the goal is to try and open new doors for the next generation of scientists: "people will be studying the brain for a very long time, well beyond our lifetimes. One of our main objectives is to develop the next generation of neurotechnologists and neuroscientists who have been cross-trained in both fields and can really push technology both into neuroscience and eventually into health care."

Read This Next
Gene-Hacked Blood Suckers
Residents Furious at Release of 500 Million Gene-Hacked Mosquitoes
Brain Freeze
Colleges Are Mailing Brains to Students to Dissect at Home
Troglomyces twitteri
Scientist Discovers Gross New Fungus on Twitter
It's Alive-ish!
Scientists Grew Tiny Human Brains and Hooked Them up to Robots
Trippy Study
Scientists Made Mice Hallucinate by Shining Light Into Their Brains
More on Hard Science
Water Life
1:32 PM on futurism
Scientists Claim to Have Discovered the "Secret Ingredient for Building Life"
Moon Sims
Yesterday on futurism
Brutal Video Simulates When Earth Hit Another Planet Many Years Ago
Total Drama Island
Sep 28 on the byte
Journal Retracts Study on Room Temperature Superconductors
READ MORE STORIES ABOUT / Hard Science
Keep up.
Subscribe to our daily newsletter to keep in touch with the subjects shaping our future.
+Social+Newsletter
TopicsAbout UsContact Us
Copyright ©, Camden Media Inc All Rights Reserved. See our User Agreement, Privacy Policy and Data Use Policy. The material on this site may not be reproduced, distributed, transmitted, cached or otherwise used, except with prior written permission of Futurism. Articles may contain affiliate links which enable us to share in the revenue of any purchases made.
Fonts by Typekit and Monotype.