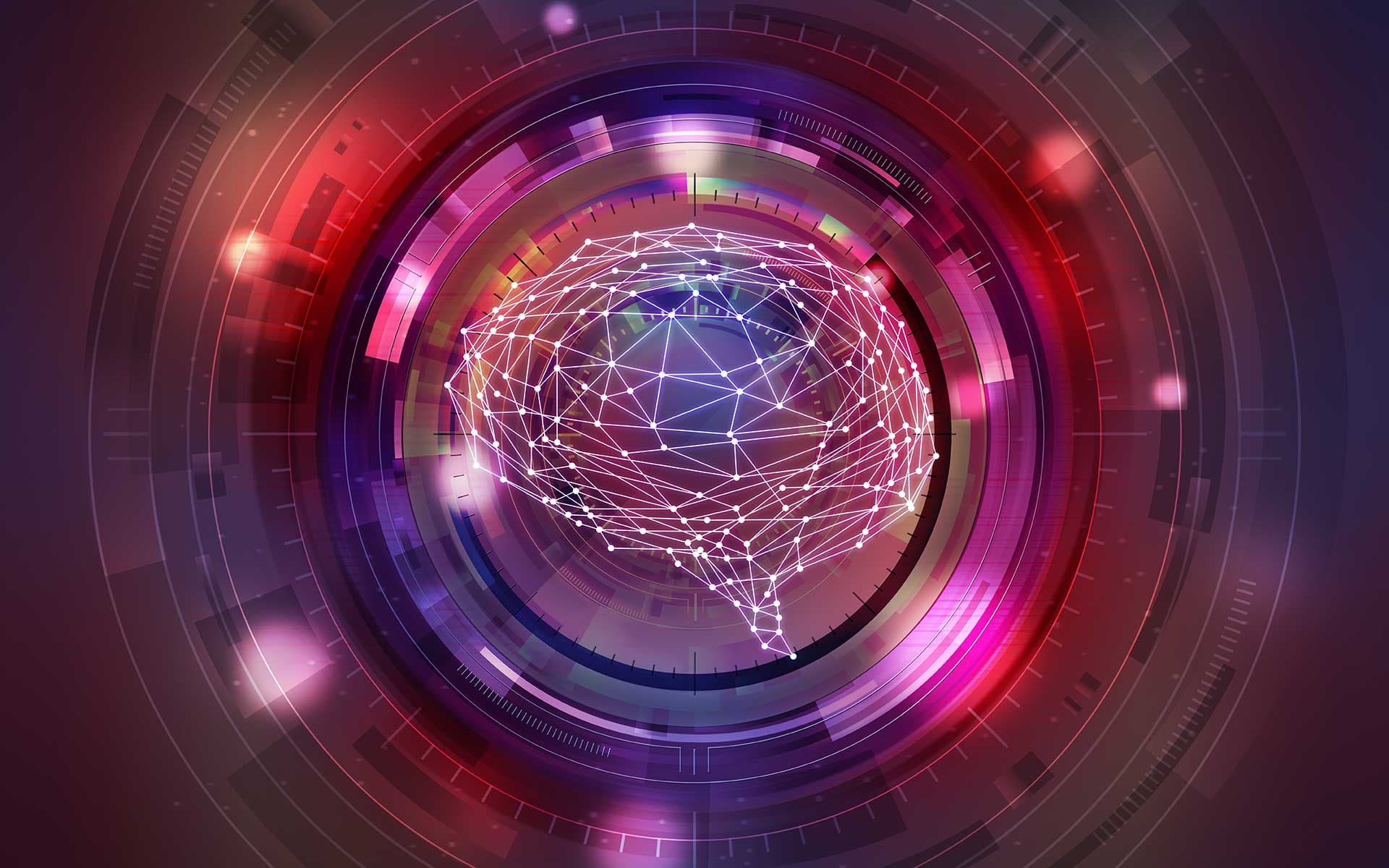 Without a doubt, artificial intelligence (AI) is changing how we do things. From today's iterations that power apps in your smartphone, to promises of super-intelligent AI in the next few decades, more companies are pushing for integrating AI technology into what they do. All of this means that there could soon be a new AI business sector thanks to an explosion of innovation, according to Bruce Aust, vice chairman of the U.S. stock exchange Nasdaq.

Speaking to CNBC at the ongoing Web Summit conference in Lisbon, Portugal, Aust predicts that AI could lead to the creation of completely new industries or sectors. "I think AI is really going to be the technology behind a lot of these great companies that provide the innovations that will be a new sector we probably don't know about yet," the Nasdaq chief said.

By AI, we don't just mean having a smart virtual assistant like Alexa and Siri, or a dedicated AI like DeepMind. AI in business is more the "under the hood" type. Already, AI is taking center stage in some of the biggest names in tech, including the likes of Google, Amazon, Microsoft, Facebook, and Apple.

Then, there's the growing self-driving vehicle industry, which Aust used as an example. "You look at autonomous vehicles, things like that, they really do use a lot of artificial intelligence too," he told CNBC. "So I think we're excited about the early stage companies that are here, and we hope that eventually they'll come to market and list on Nasdaq one day."

On the other side of this development, however, is the ever-present threat of unemployment due to intelligent automation. Smart machines are going to take over a number of jobs from multiple industries, particularly those in so-called blue collar work. Some might point out that it's already begun, with companies hiring a more automated workforce.

Job displacement by intelligent machines have caused some experts to warn about the problems AI could bring. More recently, physicist Stephen Hawking once again put these concerns forward in a recent interview with WIRED, where he warned about AI replacing humans — and he wasn't just talking about jobs. And just like Hawking, Tesla CEO and founder Elon Musk also has misgivings over the development of AI; however, he said that intelligent automation isn't necessarily something to be feared. (You need only visit his factories to watch robots working in the Model 3 production line.) Instead, Musk has always warned about the threat of super-intelligent or deep AI.

It's clear that AI could be "applied to really enhance and modernize a lot of things that we're doing today," Aust said. AI won't stop at just taking over jobs. Instead, it'll go on to create more jobs. Just as Google's chief engineer Ray Kurzweil previously pointed out, by the time AI becomes super-intelligent, there should be new jobs for human beings to work in alongside it.

Read This Next
Common Sensical
Top Facebook Scientist Quietly Plotting "Autonomous" AIs
White Voice
Cursed Startup Using AI to Remove Call Center Workers' Accents
Death Becomes Her
AI Allows Dead Woman to Talk to People Who Showed Up at Her Funeral
He's Back
Fired Engineer Says He Begged Google to Test Whether Experimental AI Was Sentient
It's The Little Things
Lazy Scientists Botching Research With Machine Learning They Don't Understand
More on Artificial Intelligence
Fight!
2:26 PM on the byte
AI Makes 1993 Video Game Look Photorealistic
Ghost Eating a Ha...
Oct 2 on the byte
Google Creates AI That Turns Text Into 3D Objects
I Choose You!
Sep 27 on the byte
Awesome But Nightmarish AI Turns Any Person Into a Pokémon
READ MORE STORIES ABOUT / Artificial Intelligence
Keep up.
Subscribe to our daily newsletter to keep in touch with the subjects shaping our future.
+Social+Newsletter
TopicsAbout UsContact Us
Copyright ©, Camden Media Inc All Rights Reserved. See our User Agreement, Privacy Policy and Data Use Policy. The material on this site may not be reproduced, distributed, transmitted, cached or otherwise used, except with prior written permission of Futurism. Articles may contain affiliate links which enable us to share in the revenue of any purchases made.
Fonts by Typekit and Monotype.