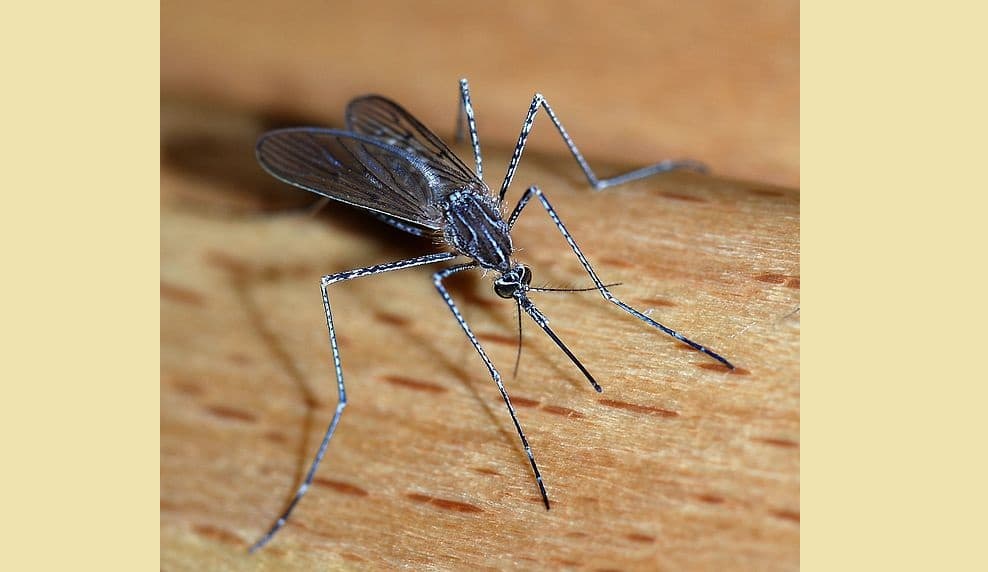 Microsoft's Project Premonition plans to use drones to prevent devastating disease outbreaks by capturing mosquitoes. Yes, you read that right. Microsoft wants to use drones to catch mosquitoes. Well, kind of. In truth, the drones, which are quadcopter DJI Phantom units, deliver and pick up a cylindrical tool that traps mosquitoes. This is important because, although they may seem like just minor nuisances, mosquitoes are the carries of a number of different deadly diseases (like malaria and west nile), which is why Microsoft aims to capture large quantities of the insects and bring them back to the lab for examination. Malaria, the most widespread disease transmitted by mosquitoes, affects up to 500 million people each year, while up to another 100 million are infected with dengue fever.

Notably, this technology presents researchers with an effective way to collect and study microbial and viral strains by region. Back at the lab, scientists will examine the mosquitoes for familiar or new strains of microbes and viruses. Microsoft hopes the technology will equip health organizations with a tool to preemptively fight diseases before they've spread to other regions and, thereby, head-off outbreaks.

Previous mosquito traps have used expensive batteries, dry-ice, and indiscriminately caught bugs that needed to be sorted through. Fortunately, Project Premonition's traps are energy efficient, cheaper, and contain a sensor that auto sorts mosquitos from other insects. But the drones which will deliver and retrieve the traps are not quite ready for action.

The drones need to be equipped with autonomous flight systems that'll allow them to navigate difficult terrain like jungles. This is one of the main challenges that Microsoft hopes to be able to address in the coming years.

“This is at least a five-year vision, no doubt about it. But along the way, the advances we make in each of these areas have a lot of value in their own right," Said Ethan Jackson, the lead researcher of Project Premonition, in a Microsoft blog post.

The progress of the technology, which was tested in Grenada, will be fully unveiled this Wednesday at TechFair in Washington D.C. And although it will be some time before we know how viable this technology truly is, it is an exciting prospect.