Oh, Great: There's Lots of Mercury in the Thawing Permafrost

Yikes. So what happens when the Alaskan permafrost thaws and all that mercury escapes? 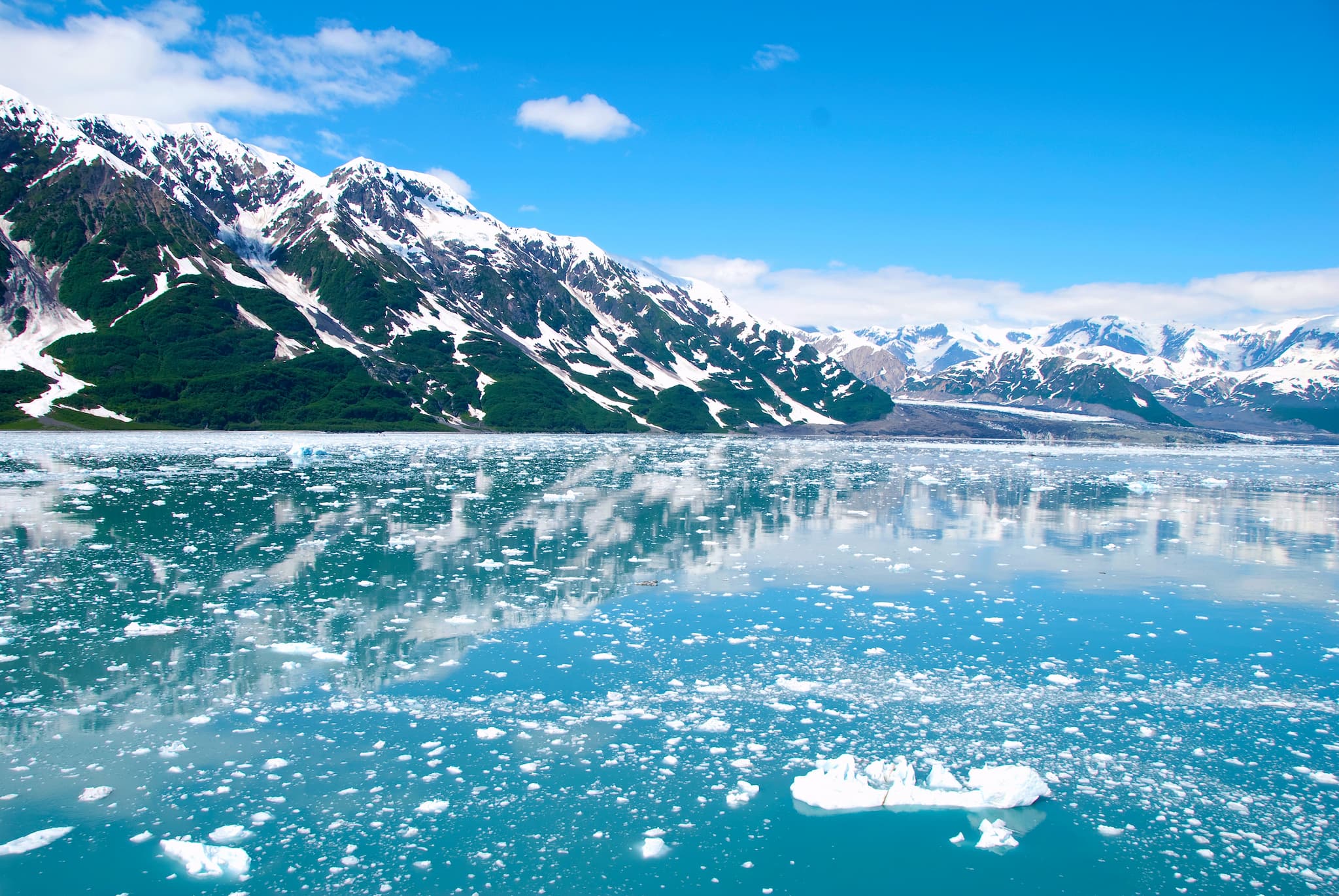 Climate change is responsible for altering sea turtles' sex, acidifying our lakes, and pushing clouds away from tropical forests. In the future we'll also have to deal with rising temperatures, extreme weather, and massive flooding.

Climate change is also responsible for melting permafrost, the frozen soil found in colder regions around the globe. When that frozen soil thaws, it releases all sorts of hidden nastiness — everything from ancient infections to trapped greenhouse gases that make their way into the atmosphere.

If you're already sick of hearing about climate change impacts, or perhaps think it couldn't get any worse, brace yourself. New research published in Geophysical Research Letters suggests that the permafrost in Alaska conceals more than 15 million gallons of natural mercury. That's nearly twice the amount of mercury stored in other soils, oceans, and the atmosphere put together.

Yikes. So what happens when the Alaskan permafrost thaws and all that mercury escapes?

When the permafrost's mercury is released, it could dissolve into freshwater or saltwater and be ingested by fish and other animals. That mercury is so poisonous that it can cause birth defects and motor impairment in nearby wildlife.

Nearby human populations that rely on that wildlife for food would be affected too. But don't think you're safer if you don't live in the Northern Hemisphere. The team that conducted the study suggests that mercury could be released into the atmosphere and carried thousands of miles away, to other communities and ecosystems.

Nice to know that we can add mercury poisoning to the list of things to worry about the next time scientists note an uptick in Arctic temperatures.

At this point, think of climate change as being really dedicated to its job: To radically impact our lives for the worse, whether we want it to or not. It's also really good at constantly reminding us of the cost of our prior reliance on fossil fuels. The shift to clean energy can't happen soon enough.

As such, we have to be aware of the consequences of making our planet any hotter — like the potential for 15 million gallons of mercury to hit the atmosphere.

"Twenty-four percent of all the soil above the equator is permafrost, and it has this huge pool of locked-up mercury," said Paul Schuster, a hydrologist at the U.S. Geological Survey in Boulder, Colorado and lead author of the study, in a press release. "What happens if the permafrost thaws? How far will the mercury travel up the food chain? These are big-picture questions that we need to answer."

Hopefully the answers to Schuster's questions will be discovered before climate change can do anymore damage. What we need now, though, is an effective plan to offset climate change impacts, not more evidence of how life-threatening it can be — we've got a pretty clear picture of that already.

Read This Next
Unreliable Friends
Archipelagic Nation Sick of Other Countries Breaking Climate Change Promises
The Kids Won't Be Alright
Elon Musk Warns That Humankind Will "End Up in Adult Diapers"
Circle of Life
Hooray! The Great Pacific Garbage Patch Has Become a Thriving Ecosystem, Scientists Say
Life on Earth
Astrobiologists Suggest the Earth Itself May Be an Intelligent Entity
Wake-up Call
The American West's "Megadrought" Is The Worst It's Been in 1,200 Years
More on Earth & Energy
Dark Places
Jun 26 on the byte
Scientists Invent Way to Grow Plants in Complete Darkness
Real Whopper
Jun 26 on the byte
Scientists Discover Bacterium So Large You Can Hold It in Your Hand
Tick Tock
Jun 25 on the byte
Stranded Oil Tanker That Could Start Leaking Any Time Now, Experts Warn
READ MORE STORIES ABOUT / Earth & Energy
Keep up.
Subscribe to our daily newsletter to keep in touch with the subjects shaping our future.
+Social+Newsletter
TopicsAbout UsContact Us
Copyright ©, Camden Media Inc All Rights Reserved. See our User Agreement, Privacy Policy and Data Use Policy. The material on this site may not be reproduced, distributed, transmitted, cached or otherwise used, except with prior written permission of Futurism. Fonts by Typekit and Monotype.