Mars is Getting Another Visitor, France and India Joint Effort to Explore Red Planet 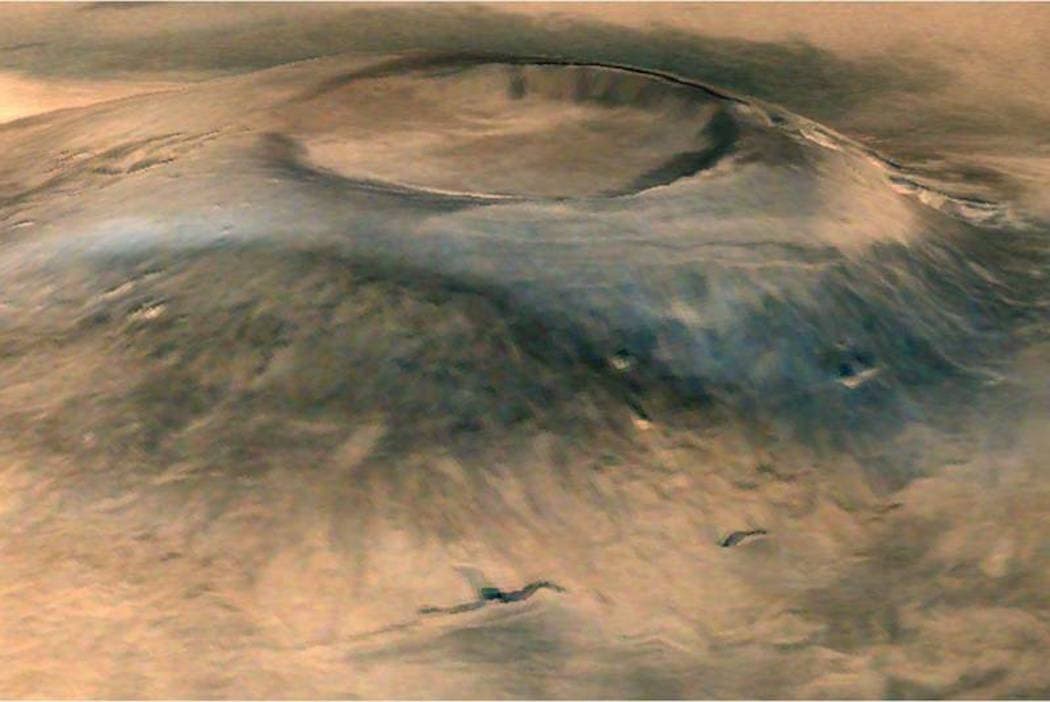 France and India are going to be heading to the Red Planet. And it seems that they are going to be taking the journey together. The nations recently announced a joint effort to put a lander on Mars. Jean-Yves Le Gall, chief of the French space agency, confirms that France is already working with India to achieve this goal.

Indian’s Mars Orbiter Mission, “Mangalayaan” made it to Mars on September 23, 2014 and is known for being the country’s first Mars probe as well as India’s first interplanetary mission.

“In France, we have very skilled scientists for both Mars and Venus. Since there is already a project to explore Mars in India, we implemented an agreement to co-operate in the future on this project,” Le Gall said in an interview, highlighting India’s role as their second biggest partner in space technologies (outside Europe).”

That said, India’s next mission will now be executed with “a piece of French expertise,” Le Gall said.

Both countries are also looking into the possibility of working together to explore Venus.

In addition, both inked a separate deal for a new thermal imaging satellite as a follow up to the Paris climate change conference. Previously, Indo-French satellites that were designed for climate observations were launched in 2011 and 2013.

The new satellites that were recently commissioned will be used observe Earth’s surface in thermal-infrared that hopes to better understand the effects of climate change on vegetation.

Le Gall adds, "[T]here is the kind of enthusiasm and freshness, which is very, very refreshing, which leaves a lot of room for optimism in the future.”

Read This Next
So Long
Tragedy! NASA Says the Voyager Space Probes are Powering Down
Lunar Learning
Scientists Grow Living Plants in Moon Soil Captured by Astronauts
Making Mars
NASA's Chief Scientist Quits, Says He Has a Plan to Terraform Mars
Trouble in Space
Russian Newspaper Publishes Brutal Takedown of Russian Space Program
Heating Up
One Space Trip Emits a Lifetime's Worth of Carbon Footprint
More on Off World
Scientific Slip Up
Yesterday on the byte
Scientists May Have Really Screwed Up on Early James Webb Findings
Awk
Yesterday on the byte
China and Russia's Moon Base Alliance May Be Falling Apart
Makeover Scene
Thursday on futurism
Space Tourist Says He's Thinking About Flying SpaceX Craft Up to Fix Hubble
READ MORE STORIES ABOUT / Off World
Keep up.
Subscribe to our daily newsletter to keep in touch with the subjects shaping our future.
+Social+Newsletter
TopicsAbout UsContact Us
Copyright ©, Camden Media Inc All Rights Reserved. See our User Agreement, Privacy Policy and Data Use Policy. The material on this site may not be reproduced, distributed, transmitted, cached or otherwise used, except with prior written permission of Futurism. Articles may contain affiliate links which enable us to share in the revenue of any purchases made.
Fonts by Typekit and Monotype.