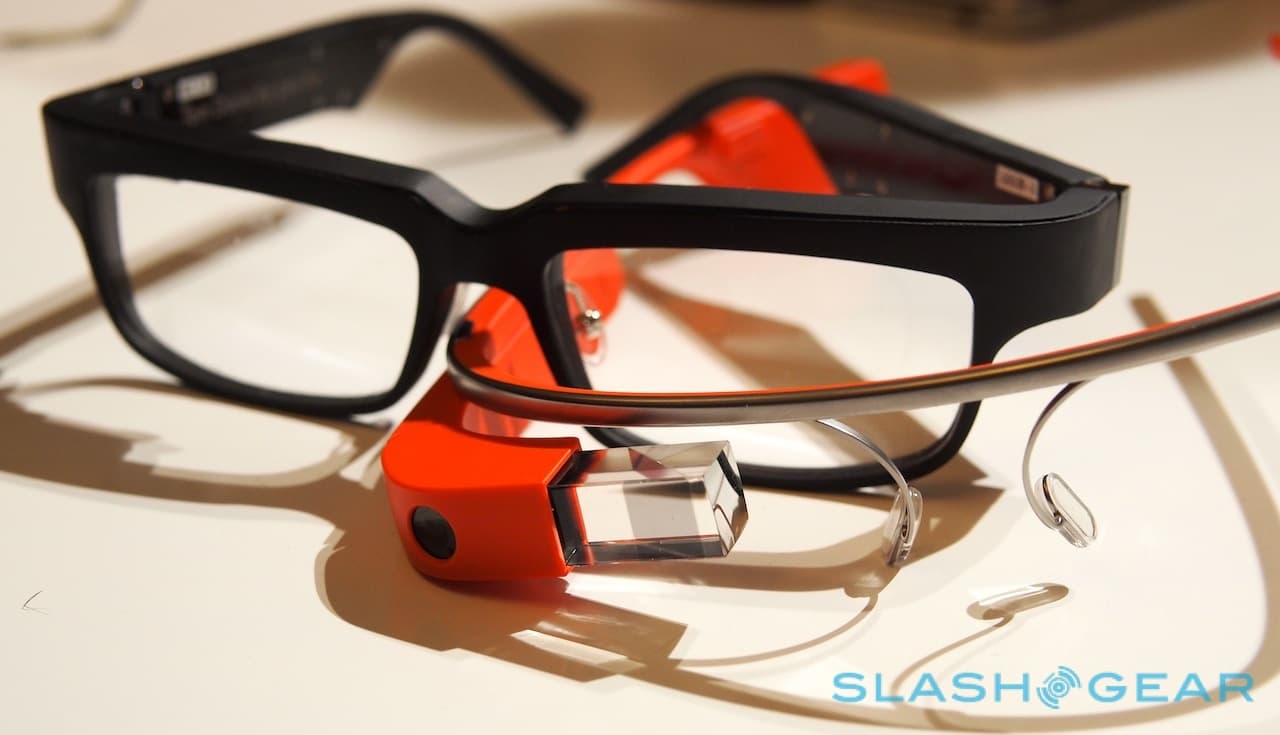 Kopin, a company focused on developing wireless, wearable technology, unveiled their take on augmented reality (AR) glasses. The Massachusetts based company that once focused on creating combat wearable technology has reinvented AR that is wearable, thanks to its small, smart glass display, advanced battery technology, and speech recognition chip.

The device, Kopin claims, is equipped with what is currently the world’s smallest smart glass display.

Dubbed ‘The Pupil,’ the module under the company’s Vista technologies, is only 2 millimeters in height and packs the company’s ultra-compact Cyberdisplay LCD and miniature optics, capable of projecting high-resolution, high-brightness images.

It culls several technological breakthroughs in wearable technology: the Vista display modules, which provides an AR experience with a vivid and bright sunlight readable image using minimal power; a lighter, longer lasting lithium ion battery, which is ideal for wearable devices; and speech recognition technology called the Whisper Voice chip, which is a “dramatic leap forward in voice control technology,” according to the company.

This allows users to use reliable voice operations for command and control functions, even at a whisper.

“Kopin believes head-worn devices will be the ultimate wearable device because most human senses are around our heads,” said John Fan, CEO of Kopin, in a statement. “To be widely accepted by users, these devices should be stylish, lightweight, comfortable, and, most importantly, have a familiar look. Our super compact Vista products allow the design of the smart eyewear that meets these requirements.”

These advancements in the wearable tech and AR industry may pave the way for the technology to actually be usable for consumers.

Beyond fashion, this also marks a significant step forward for AR to be effectively applied in industries such as sports, health care, manufacturing, warehousing, gaming, and even drone racing.

Read This Next
Futurism
Augmented Reality Recreates A New York City Not Seen for Centuries
Futurism
Virtual Reality Has Reached A "Tipping Point." It's Officially Here to Stay.
Futurism
A New VR Headset That Mimics the Human Eye Has Been Unveiled
Futurism
Scientists Create the Highest Quality Hologram Device Ever Made
Futurism
Magic Leap is Searching for a Traveling Wizard – or Engineer
More on Virtuality
We Met Online
Aug 21 on the byte
People Are Going on Dates in the Metaverse and It Sounds Very Strange
Spare Us
Aug 17 on the byte
Wave of Criticism Hits Zuckerberg's Metaverse for Looking Like Crap
Zapped
Jun 30 on the byte
VR Company Shows Off Full-Body Suit That Electrocutes You Everywhere
READ MORE STORIES ABOUT / Virtuality
Keep up.
Subscribe to our daily newsletter to keep in touch with the subjects shaping our future.
+Social+Newsletter
TopicsAbout UsContact Us
Copyright ©, Camden Media Inc All Rights Reserved. See our User Agreement, Privacy Policy and Data Use Policy. The material on this site may not be reproduced, distributed, transmitted, cached or otherwise used, except with prior written permission of Futurism. Articles may contain affiliate links which enable us to share in the revenue of any purchases made.
Fonts by Typekit and Monotype.