Hundreds of 2D Materials Could be the Next Graphene

Graphene may be part of a very big family. 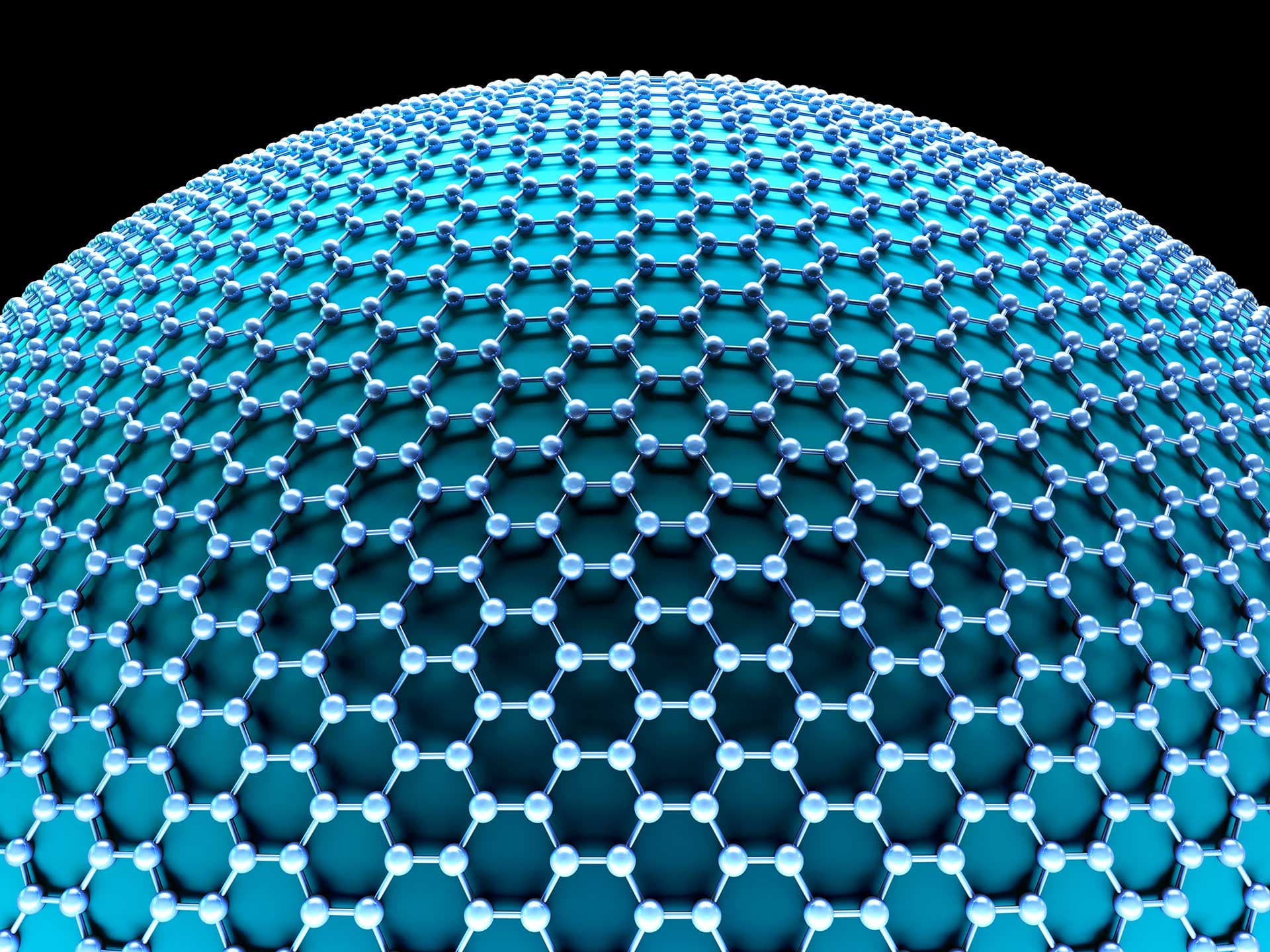 Graphene, the famous one-atom-thick superconductor, might soon be part of a broader family, as scientists have discovered hundreds of other equally-thin, 2-dimensional materials with comparable properties.

In a study published in the journal Nature Nanotechnology, scientists from the École Polytechnique Fédérale de Lausanne in Switzerland used a unique computer program to scour open databases — such as the Crystallography Open Database — to find materials comparable to graphene. Specifically, they were looking for materials that are exfoliable, namely that have the ability to separate into super-thin 2-dimensional sheets as graphite does when turning into graphene.

After chiseling away at a pile of more than 100,000 crystal structures, the team identified 1,825 compounds that could form layers one-atom-thick. Some of these structures had never been seen before. This boiled down to a final list of 258 less complex compounds — 166 of which are semiconductors, 92 metallic, and 56 displaying unusual magnetism.

According to the research team, “only a very small fraction of possible 2D materials has been considered up to now.” But with the team’s custom computer program and an enormous catalog to sort through, the researchers have shown that there are materials whose properties we have overlooked.

Now, scientists are excited at the prospect of discovering other strong, flexible, graphene-like materials, but what practical applications could these alternatives actually have? While mass-producing graphene may be within reach, for now it remains quite difficult and expensive to create. Comparable graphene alternatives could potentially be easier or cheaper to produce, and could be better suited to particular electronic purposes. So, while graphene remains the best bet when it comes to designing future technologies, exploring other options may have notable advantages.

Read This Next
Futurism
New Soft Robotic Skin Automatically Heals Itself, Even If You Shoot It Full Of Holes
Futurism
Customized “Exosuits” Will Move With Your Stride
Futurism
Inkjet-Printed Graphene Could Pave the Way for Tomorrow’s Washable Wearables
Futurism
Your Skin Heals Itself. Soon, Robots’ Skin Will, Too.
Futurism
Graphene’s Infusion in Textiles is the Future of Wearable Electronics
More on Robots & Machines
FROM THE DEPT. OF...
7:00 PM on futurism
Best Smart Speakers in 2022
FROM THE DEPT. OF...
3:00 PM on futurism
Get Deals on Yeti, Solo, Cuisinart, Samsung, JBL, and Apple Products During These Memorial Day Sales
FROM THE DEPT. OF...
May 21 on futurism
Best Surround-Sound Systems in 2022
READ MORE STORIES ABOUT / Robots & Machines
Keep up.
Subscribe to our daily newsletter to keep in touch with the subjects shaping our future.
+Social+Newsletter
TopicsAbout UsContact Us
Copyright ©, Camden Media Inc All Rights Reserved. See our User Agreement, Privacy Policy and Data Use Policy. The material on this site may not be reproduced, distributed, transmitted, cached or otherwise used, except with prior written permission of Futurism. Fonts by Typekit and Monotype.