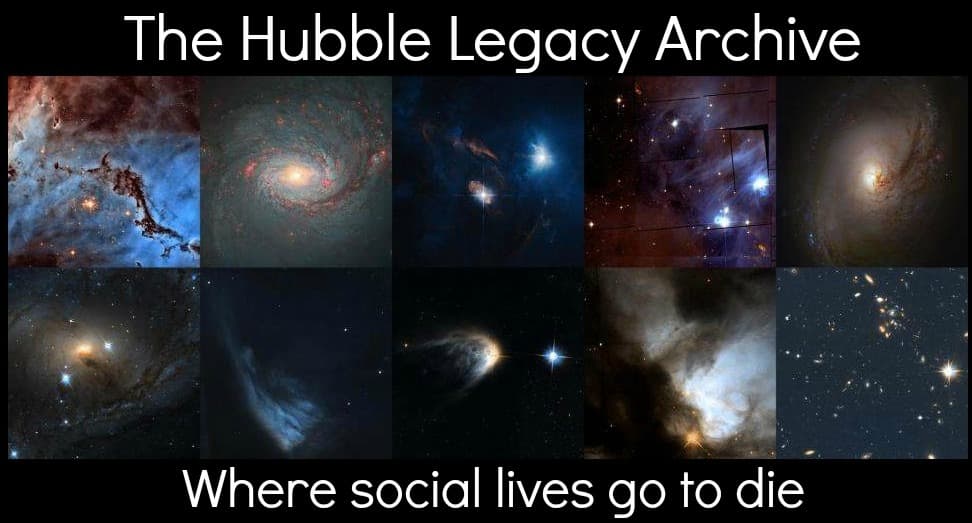 In the world of space exploration, few spacecraft are as well known as the Hubble Space Telescope. Hubble has given us an unprecedented view of the universe around us, revealing the sheer majestic beauty of the cosmos. Hubble has inspired millions.

The Hubble Legacy Archive contains 700,000+ unprocessed pictures taken by our orbiting icon. Many of these images contain hidden treasures, objects we’ve never seen before, and answers to some of our questions about the universe. This is where the Hubble’s Hidden Treasures project, sponsored by the European Space Agency, comes in.

This is a contest the ESA ran a few months ago as an attempt to process a chunk of the Hubble thumbnails. In the end, the contest received about 3000 submissions. These enthusiasts helped to compile and process a portion of the images, which is a time consuming task for scientists and laypeople alike.

As we continue to sift through the data given to us by that amazing instrument, we are bound to uncover some amazing pictures. Hopefully, these pictures will continue to inspire us as well as give us a deeper understanding of our amazing universe.