Nobel laureates don't mess around when it comes down to the sake of science. 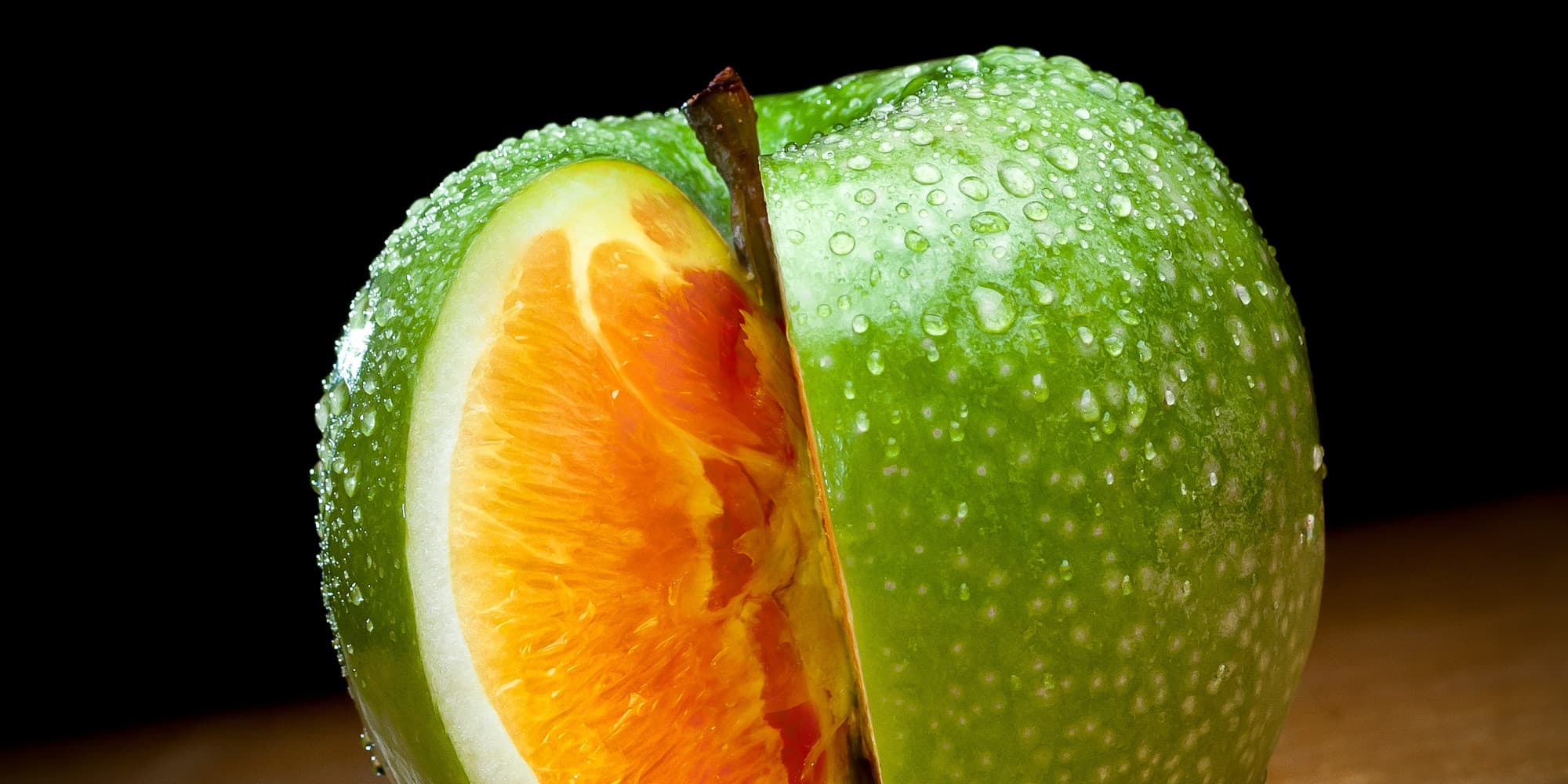 The Letter Read Around The World

Not every day do you see scientists and non-profits duke it out in the name of the people—that's because they're usually fighting for the common goal of making tomorrow better.  Well, for the sake of a better tomorrow, 107 Nobel Laureates have come together to defend the use of genetically modified organisms (GMOs) through a letter directed to Greenpeace.

Led by Richard Roberts,  the letter campaign focuses on Greenpeace's efforts to block Golden Rice— a genetically modified strain of rice that combats vitamin A deficiencies (VAD). Vitamin A deficiency often leads to blindness and death in many children in developing countries; therefore, the signatories on the letter feel that Greenpeace's stance against Golden Rice, and genetic engineering in general, is detrimental to the health of the 250 million people diagnosed with VAD in parts of Africa and Southeast Asia.

The Back and Forth

Greenpeace, on the other hand, believes that there is a greater danger in not understanding the potential repercussions of introducing GMOs into a natural ecosystem—deeming it as "genetic pollution."

The Nobel laureates refute their claims by stating that GMOs are no more dangerous than traditional agricultural breeding. More to that point, they believe that there are health and environmental benefits through the reduced use of pesticides.

To date, the data assert that there is no substantive evidence that GMOs cause or enhance any particular illnesses. Although, the National Academies of Science, Engineering, and Medicine also states that it may be far too premature to make broad generalizations regarding safety from the data present.

While it is likely that Greenpeace will not abdicate their beliefs, Nobel laureates such as Randy Schekman, hope to emphasize that they, "find it surprising that groups that are very supportive of science when it comes to global climate change...can be so dismissive of the general views of scientists when it comes to the world’s agricultural future."

Maybe this is just what a the pro-science movement needs, or maybe it will be lost in the litany of requests for progressive acceptance towards GMOs—let's find out.

A video detailing the background of GMOs:

Read This Next
Surgical
Doctors Transplant Beating Pig Hearts Into Dead Human Bodies
Futurism
Glimpse: How An Army of Resurrected Mammoths Could Curb Global Warming
Futurism
A CRISPR Future: Five Ways Gene Editing Will Transform Our World
Futurism
Trio Wins Nobel Prize in Physics for Work On "Exotic Matter"
More on Sci-Fi Visions
From the Dept. of...
Monday on futurism
Amazon Just Announced Its First “Early Access Sale” — Here’s What You Need to Know
From the Dept. of...
Sep 21 on futurism
Save $62 on an Xbox Series X ‘Gears 5’ Bundle
Roid Rage
Sep 21 on neoscope
Steroid Use Linked to a Bunch of Very Bad Brain Problems
READ MORE STORIES ABOUT / Sci-Fi Visions
Keep up.
Subscribe to our daily newsletter to keep in touch with the subjects shaping our future.
+Social+Newsletter
TopicsAbout UsContact Us
Copyright ©, Camden Media Inc All Rights Reserved. See our User Agreement, Privacy Policy and Data Use Policy. The material on this site may not be reproduced, distributed, transmitted, cached or otherwise used, except with prior written permission of Futurism. Articles may contain affiliate links which enable us to share in the revenue of any purchases made.
Fonts by Typekit and Monotype.