Gravity May Have Saved The Universe After Big Bang 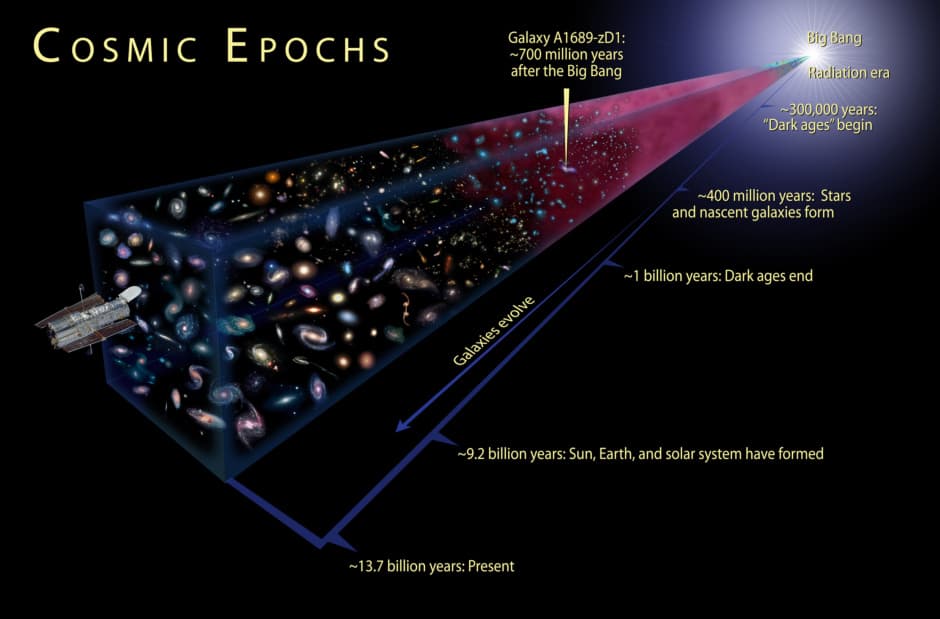 New research by a team of European physicists could explain why the universe did not collapse immediately after the Big Bang.

Studies of the Higgs particle – discovered at CERN in 2012 and responsible for giving mass to all particles – have suggested that the production of Higgs particles during the accelerating expansion of the very early universe (inflation) should have led to instability and collapse.

Scientists have been trying to find out why this didn't happen, leading to theories that there must be some new physics that will help explain the origins of the universe that has not yet been discovered. Physicists from Imperial College London, and the Universities of Copenhagen and Helsinki, however, believe there is a simpler explanation.

In a new study in Physical Review Letters, the team describe how the spacetime curvature – in effect, gravity – provided the stability needed for the universe to survive expansion in that early period. The team investigated the interaction between the Higgs particles and gravity, taking into account how it would vary with energy.

They show that even a small interaction would have been enough to stabilize the universe against decay.

"The Standard Model of particle physics, which scientists use to explain elementary particles and their interactions, has so far not provided an answer to why the universe did not collapse following the Big Bang," explains Professor Arttu Rajantie, from the Department of Physics at Imperial College London.

"Our research investigates the last unknown parameter in the Standard Model – the interaction between the Higgs particle and gravity. This parameter cannot be measured in particle accelerator experiments, but it has a big effect on the Higgs instability during inflation. Even a relatively small value is enough to explain the survival of the universe without any new physics!"

The team plan to continue their research using cosmological observations to look at this interaction in more detail and explain what effect it would have had on the development of the early universe. In particular, they will use data from current and future European Space Agency missions measuring cosmic microwave background radiation and gravitational waves.

"Our aim is to measure the interaction between gravity and the Higgs field using cosmological data," says Professor Rajantie. "If we are able to do that, we will have supplied the last unknown number in the Standard Model of particle physics and be closer to answering fundamental questions about how we are all here."