It's good to know that humanity can put up a good show in the face of artificial intelligence. 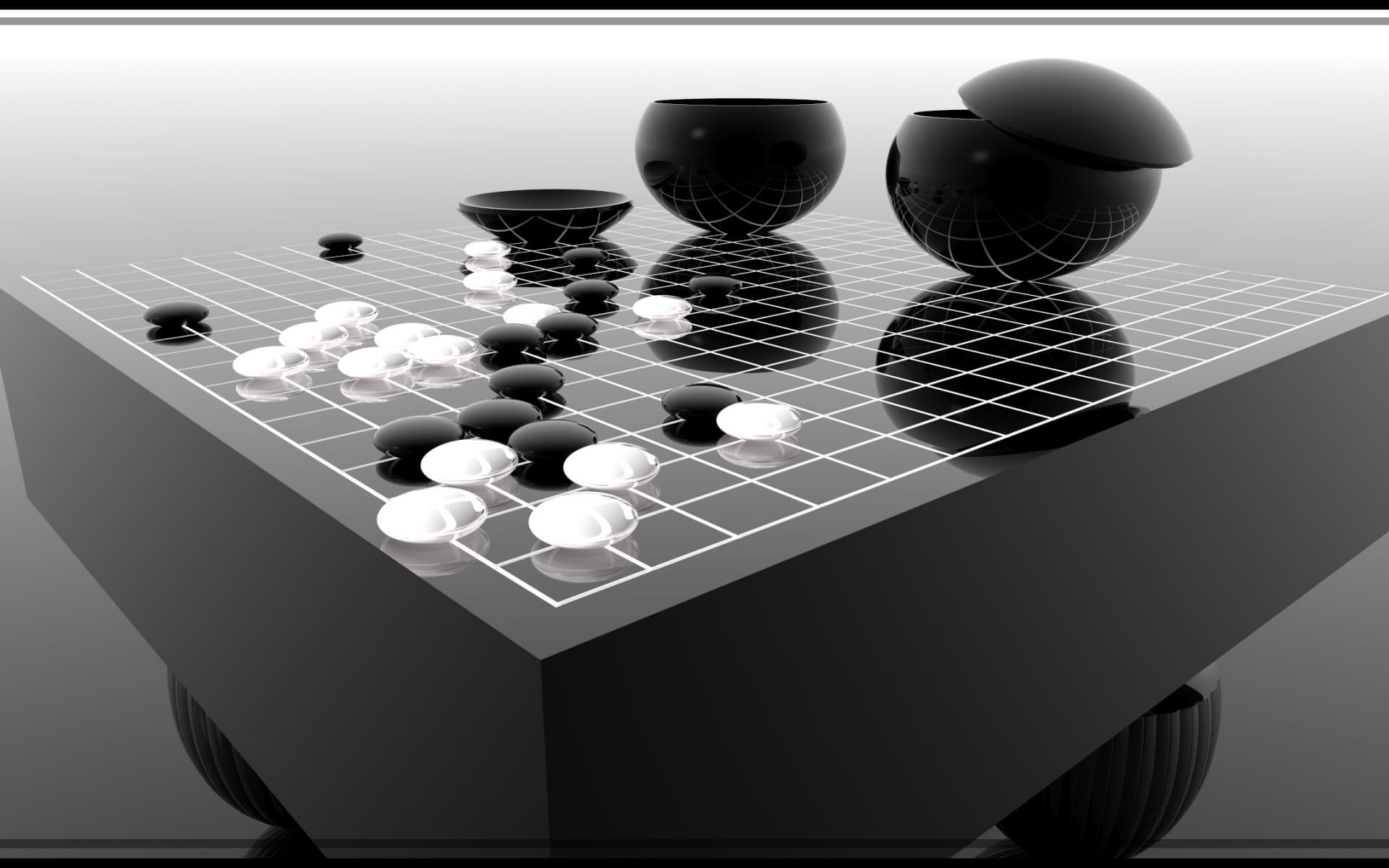 Lee Se-dol, the 33-year-old South Korean who is the 18 time world champion of Go, finally beat Google's artificial intelligence program. It marks his first win in the ongoing challenge.

Since the AI already won three games in the five-game series, a series which is taking place in Seoul, the victory is already secured; however, the final matches are still being played out. It is hoped that these games will help the Google team get some valuable insights into how well the program functions.

And it seems that people like knowing that humanity can put up a good show in the face of artificial intelligence. Indeed, Lee's win was met with uncharacteristically enthusiastic applause. After the match, he remarked, "I've never been congratulated so much just because I won one game!"

DeepMind founder Demis Hassabis live Tweeted his analysis as the game progressed, and also didn't hold back in his congratulations to Lee.

Lee Sedol is playing brilliantly! #AlphaGo thought it was doing well, but got confused on move 87. We are in trouble now...

Mistake was on move 79, but #AlphaGo only came to that realisation on around move 87

Lee Sedol wins game 4!!! Congratulations! He was too good for us today and pressured #AlphaGo into a mistake that it couldn’t recover from

You can watch the match in the video below, and continue scrolling to get a more indepth discussion of Google's AI program.

AlphaGo is an algorithm that has mastered the game of Go. To do this, DeepMind is using a type of AI called deep learning, which involves training artificial neural networks on data — such as photos — and then getting them to make inferences about new data based on patterns found in the information that it is fed.

In this case, the AI predicts which moves to play next by researching expert Go players’ moves in games. It uses a process of trial and error, effectively getting smarter by playing itself.

Although AlphaGo was made to play Go, the DeepMind team wasn’t sure their program would be the winner. A few months ago, Hassabis, was quoted saying, “If we win the match in March, then that’s sort of the equivalent of beating Kasparov in chess. Lee Sedol is the greatest player of the past decade. I think that would mean AlphaGo would be better than any human at playing Go.”

Read This Next
White Voice
Cursed Startup Using AI to Remove Call Center Workers' Accents
He's Back
Fired Engineer Says He Begged Google to Test Whether Experimental AI Was Sentient
My Picasso
OpenAI Says It's Fine to Sell Images Made With DALL-E 2
Craiyon Dreams
The Creator of That Viral Image Generating AI Loves All Your Weird Creations
What's Happening?
Google Insider Says Company's AI Could "Escape Control" and "Do Bad Things"
More on Artificial Intelligence
Ghost Eating a Ha...
Oct 2 on the byte
Google Creates AI That Turns Text Into 3D Objects
I Choose You!
Sep 27 on the byte
Awesome But Nightmarish AI Turns Any Person Into a Pokémon
AI Artistry
Sep 26 on the byte
AI Dreams Up What Your Fave Dead Celebs Would Look Like Today
READ MORE STORIES ABOUT / Artificial Intelligence
Keep up.
Subscribe to our daily newsletter to keep in touch with the subjects shaping our future.
+Social+Newsletter
TopicsAbout UsContact Us
Copyright ©, Camden Media Inc All Rights Reserved. See our User Agreement, Privacy Policy and Data Use Policy. The material on this site may not be reproduced, distributed, transmitted, cached or otherwise used, except with prior written permission of Futurism. Articles may contain affiliate links which enable us to share in the revenue of any purchases made.
Fonts by Typekit and Monotype.