We’re All Getting an Extra Second This Year 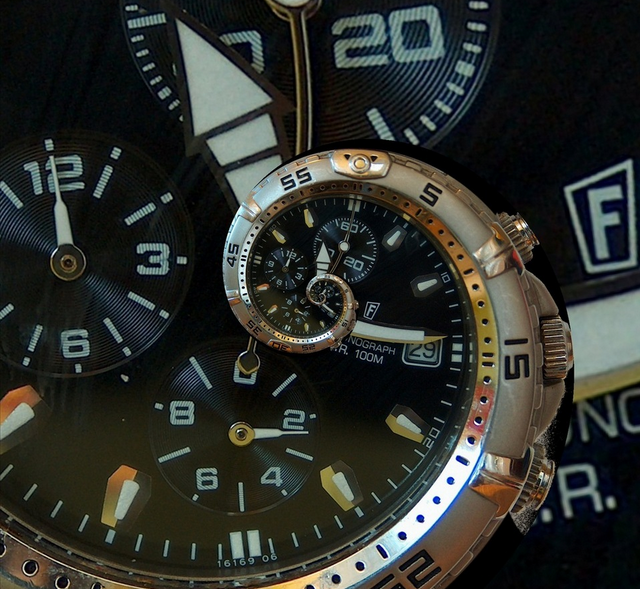 Do things feel, I don't know, a little off to you? Does it feel like the evening starts at strange hours and the Sun rises a tad too soon? If so, know that you're not crazy. You see, our atomic clocks are off by (gasp!) a second. Okay, so maybe I was being a tad hyperbolic...

Scientists have announced that this year will be one second longer than our average year because they’ll be adding an extra second, called a “leap second,” to the coordinated universal time clock on June 30 at 11:59:59 (meaning that the clock will read an uncharacteristic 11:59:60). So on that day, there will be 86,401 seconds instead of 86,400 seconds. Of course, one second is, in the grand scheme of things, rather brief. So you won't even notice the difference. However, it seems that it might mean a bit of chaos for our computers.

This is not the first time that we've had a leap second, and we had a few issues on our last go-round. Sites reported that the change caused a number of problems, with major services such as Foursquare, Reddit, Linkedln, and Yelp going down or detailing operational issues due to the sudden time discrepancy. The last time a leap second was added was back in 2012. But fear not. This is no Y2K scenario, and even if there are momentary lapses, all will return to normal soon after.

This change is necessary, as our planet is moving a tad slower than our most accurate atomic clocks. This happens because the spin of the Earth on its axis (which equals one day) is slowing down. It loses approximately two thousandths of a second every day. That means that we have to adjust our atomic clocks to match "true Earth time" every now and again. Thus far, it has happened 25 times since it became necessary back in 1975. Of course, back in 1975, because of the difference in our reliance on technology, the change didn't really cause any disruptions in the digital or financial sector.

These problems have led some, including the US government and a few other countries, to call for an end to the leap second. Those in favor of stopping this practice say that the disruption, and all of the hassle that is associated with it, is not really worth it. However, the individuals in charge of keeping time, the Paris-based International Earth Rotation and Reference Systems Service, are focused on making sure that the Earth’s rotation and the atomic clock stay in sync.

WATCH: What is Time?