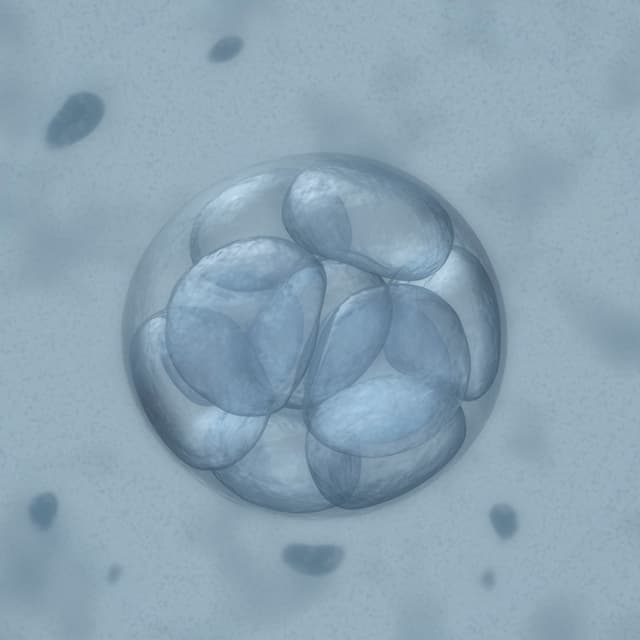 The Francis Crick Institute is a new $1.1 billion research center based in London, and it wants to use CRISPR/Cas 9 to do research work without a direct clinical application. From a Francis Crick statement:"To provide further fundamental insights into early human development we are proposing to test the function of genes using gene editing and transfection approaches that are currently permitted under the HFE Act 2008. We also propose to use new methods based on CRIPSR/Cas9, which allows very specific alterations to be made to the genome. By applying more precise and efficient methods in our research we hope to require fewer embryos and be more successful than the other methods currently used."

CRISPR/Cas 9 is a potentially world-changing technology, but it raises serious ethical issues about what genes humans should and shouldn't modify. China doesn't have as many regulatory hurdles as the United States or the EU, and earlier this year, a Chinese team reported they had used CRISPR/Cas 9 to modify human embryos, although they were non-viable. The US National Institutes of Health still won't fund gene-editing research in human embryos. The world is watching how the UK Human Fertilisation and Embryology Authority will handle the application.

Read This Next
So Sue Me
Battle Erupts Over Alleged Grisly Photos of Brain-Hacked Neuralink Monkeys
Sheepish Look
Bionic Eyes Give Sheep Sight, Heading to Humans Next
Be Afraid
Facebook Locks Down Patents for Full-Body VR Tracking
Great Apes
Could We Gene Hack Ourselves to Be Blissed Out Sex Maniacs, Like Our Distant Cousins the Bonobos?
THEME WEEK!
This Is the Science of Pleasure
More on Enhanced Humans
Synchron Eyes
Aug 23 on the byte
Frustrated With Neuralink's Slow Progress, Elon Musk Approaches Competitor
Futurism
Aug 4 on the byte
Air Force Pilots to Fight AI-Based Enemies Using AR Helmets
Drama
Jul 19 on the byte
Neuralink Cofounder Leaves as Brain Company Descends Into Chaos
READ MORE STORIES ABOUT / Enhanced Humans
Keep up.
Subscribe to our daily newsletter to keep in touch with the subjects shaping our future.
+Social+Newsletter
TopicsAbout UsContact Us
Copyright ©, Camden Media Inc All Rights Reserved. See our User Agreement, Privacy Policy and Data Use Policy. The material on this site may not be reproduced, distributed, transmitted, cached or otherwise used, except with prior written permission of Futurism. Articles may contain affiliate links which enable us to share in the revenue of any purchases made.
Fonts by Typekit and Monotype.