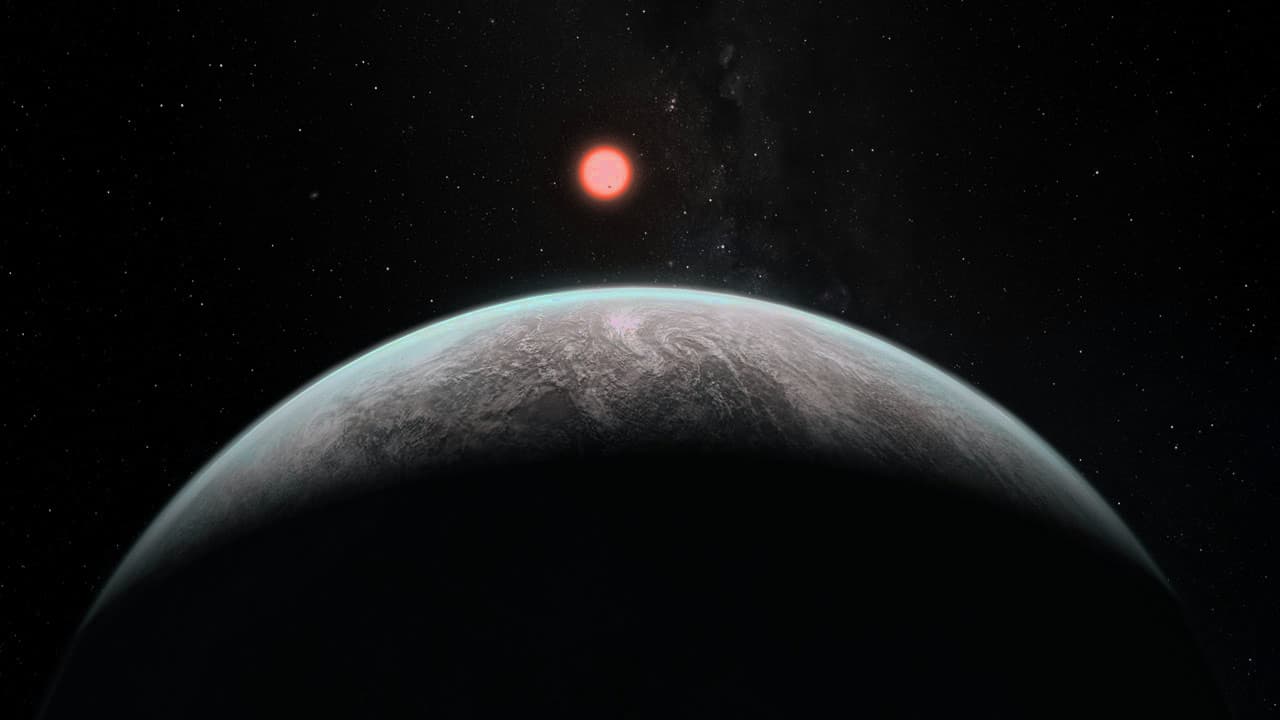 Among the billions and billions of stars in the sky, where should astronomers look for infant Earths where life might develop? New research from Cornell University’s Institute for Pale Blue Dots shows where —and when — infant Earths are most likely to be found. The paper by research associate Ramses M. Ramirez and director Lisa Kaltenegger, “The Habitable Zones of Pre-Main-Sequence Stars,” will be published in the Jan. 1, 2015, issue of Astrophysical Journal Letters.

“The search for new, habitable worlds is one of the most exciting things human beings are doing today, and finding infant Earths will add another fascinating piece to the puzzle of how ‘Pale Blue Dots’ work,” says Kaltenegger, associate professor of astronomy in Cornell’s College of Arts and Sciences.

The researchers found that on young worlds the habitable zone — the orbital region where water can be liquid on the surface of a planet and where signals of life in the atmosphere can be detected with telescopes — turns out to be located further away from the young stars these worlds orbit than previously thought.

“This increased distance from their stars means these infant planets should be able to be seen early on by the next generation of ground-based telescopes,” says Ramirez. “They are easier to spot when the habitable zone is farther out, so we can catch them when their star is really young.”

Moreover, say the researchers, since the pre-main sequence period for the coolest stars is long, up to 2.5 billion years, it’s possible that life could begin on a planet during its Sun’s early phase and then that life could move to the planet’s subsurface (or underwater) as the star’s luminosity decreases.

“In the search for planets like ours out there, we are certainly in for surprises. That’s what makes this search so exciting,” says Kaltenegger.

To enable researchers to more easily find infant Earths, the paper by Kaltenegger and Ramirez offers estimates for where one can find habitable infant Earths. As reference points, they also assess the maximum water loss for rocky planets that are at equivalent distances to Venus, Earth and Mars from our Sun.

Ramirez and Kaltenegger also found that during the early period of a solar system’s development, planets that end up being in the habitable zone later on, when the star is older, initially can lose the equivalent of several hundred oceans of water or more if they orbit the coolest stars. However, even if a runaway greenhouse effect is triggered — when a planet absorbs more energy from the star than it can radiate back to space, resulting in a rapid evaporation of surface water — a planet could still become habitable if water is later delivered to the planet, after the runaway phase ends.

“Our own planet gained additional water after this early runaway phase from a late, heavy bombardment of water-rich asteroids,” says Ramirez. “Planets at a distance corresponding to modern Earth or Venus orbiting these cool stars could be similarly replenished later on.”

Notice: This is a press release from Cornell University. See the original news story here.