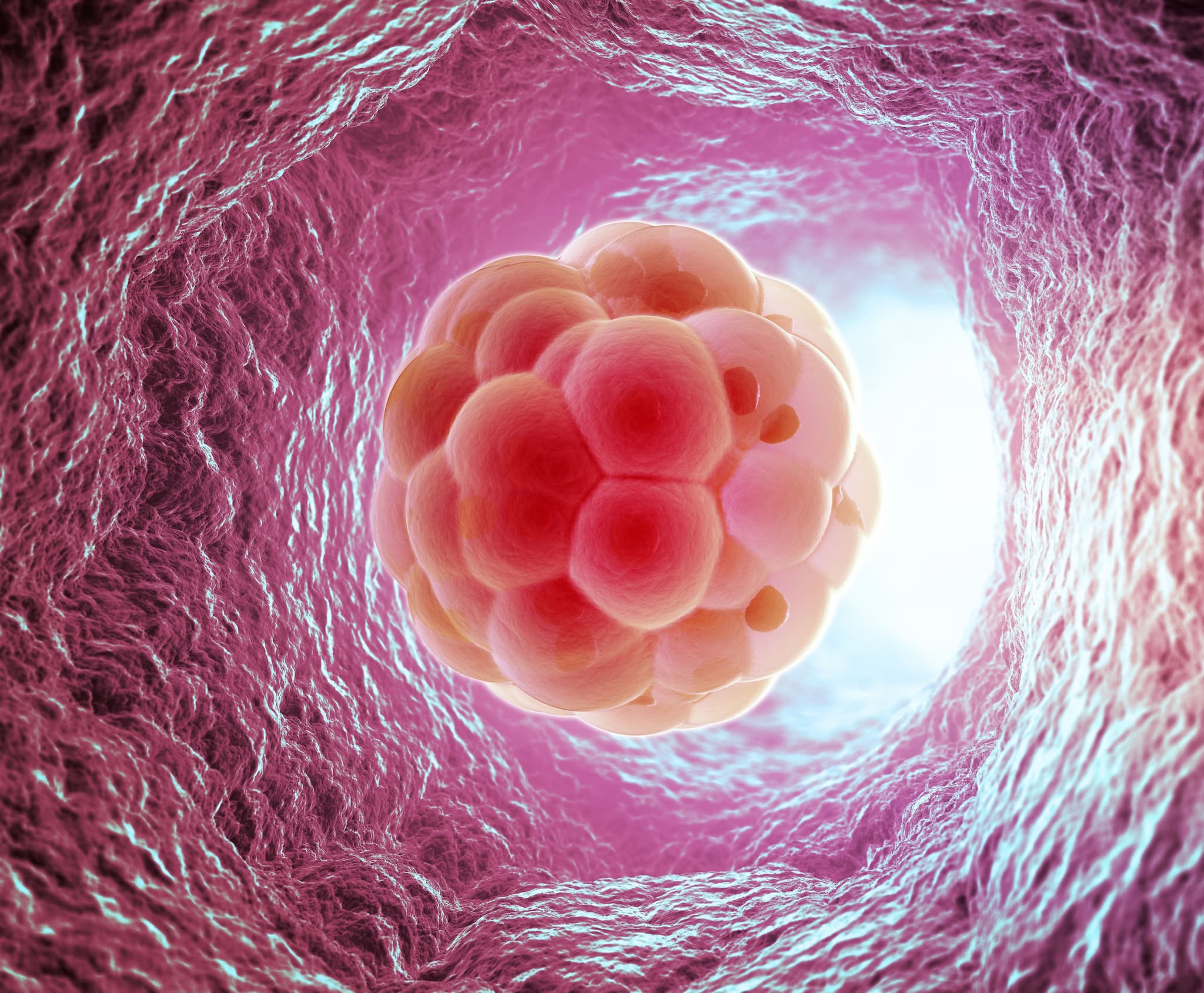 There have been a lot of controversies related to human gene editing, especially when it comes to editing human DNA. In recent times, these controversies have been pushed to the forefront of both ethical and scientific conversations, as the discovery of key proteins involved in DNA excision and technological developments have made precision DNA editing a reality.

The biggest breakthrough is, of course, the CRISPR/Cas9 system, which has become so cheap and easy to use that, very soon, it may be possible for anyone with a little know-how to use it at home to correct genetic diseases.

For people in the biomedical field, CRISPR is like a medical godsend. To many others, though, it calls to mind things like designer babies and a society where the rich are able to literally  set themselves apart on a fundamental, genetic level. Ideas related to humanity "playing God" and doing something "unnatural" also about. Such fears, scientists worried, would lead to unnecessary limits on a number of forms of research.

But thanks to the International Summit on December 3, the issue has gotten a bit more green-light.

There, the U.S. National Academies of Sciences and Medicine, the Chinese Academy of Sciences, and the United Kingdom’s Royal Society convened to discuss the state of the science as well as ethical, legal, and regulatory considerations related to this discipline.

Ultimately, they concluded that human gene-editing research (even on embryos) is necessary and must continue...as long as no pregnancies occur.

Gene editing on somatic cells is already used in clinical studies. Earlier this month, a company claimed that clinical trials using gene editing to replace a broken gene in adult hemophiliacs could begin as early as next year. This would still fall under gene therapy.

However—from a moral, ethical, and safety position—such research, when done with germ cells, would be treated as “irresponsible” if such edited cells would be implanted in the uterus for reproductive purposes.

That said, The scientists at the summit did indicate that a ban, or even a moratorium, on gene editing was never decided upon. Instead, the recommendations would be revisited on a regular basis as research advances and societal opinions evolve.

In any case, it seems that, rather soon, you may not have to play your hand with the genetic cards that you were dealt.

Read This Next
Human Evolution
"Mad Scientist" Mom Turns Autistic Son Into a "Cyborg"
Pointless Procedure
CRISPR Baby Experiment Meant to Prevent HIV Might Not Even Work
Gene Editing Ban
Experts Call for Temporary World Ban on Gene-Hacked Children
Small Wonder
Tiny New CRISPR Protein Could Make Human Gene-Hacking Less Risky
Futurism
Rogue Bitcoin-Funded Biohacker Wants to Gene-Hack Designer Babies
More on Enhanced Humans
So Sue Me
Wednesday on futurism
Battle Erupts Over Alleged Grisly Photos of Brain-Hacked Neuralink Monkeys
Synchron Eyes
Aug 23 on the byte
Frustrated With Neuralink's Slow Progress, Elon Musk Approaches Competitor
Futurism
Aug 4 on the byte
Air Force Pilots to Fight AI-Based Enemies Using AR Helmets
READ MORE STORIES ABOUT / Enhanced Humans
Keep up.
Subscribe to our daily newsletter to keep in touch with the subjects shaping our future.
+Social+Newsletter
TopicsAbout UsContact Us
Copyright ©, Camden Media Inc All Rights Reserved. See our User Agreement, Privacy Policy and Data Use Policy. The material on this site may not be reproduced, distributed, transmitted, cached or otherwise used, except with prior written permission of Futurism. Articles may contain affiliate links which enable us to share in the revenue of any purchases made.
Fonts by Typekit and Monotype.