Doctors use 3D printing to detect anomalies in babies before birth 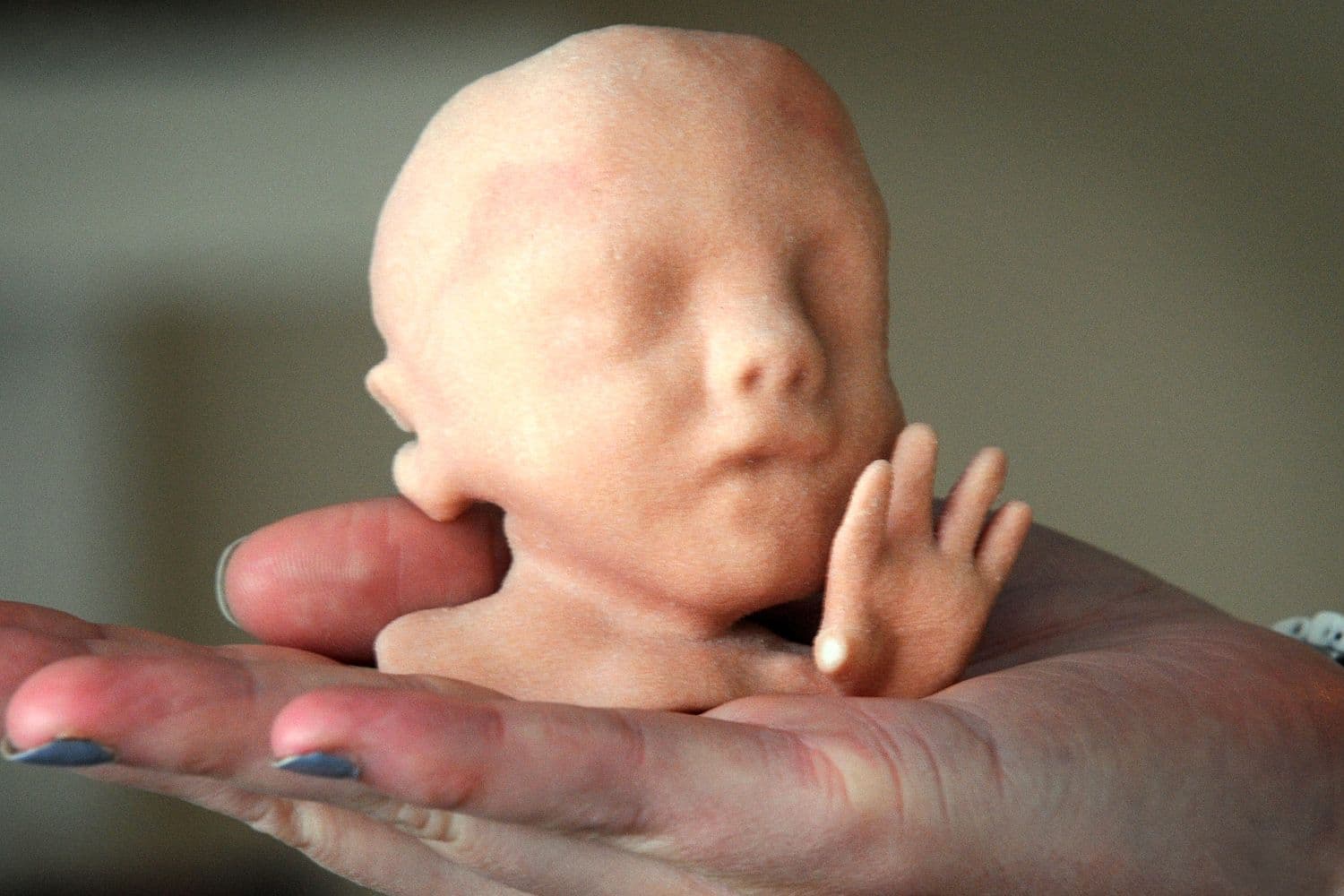 Doctors in Michigan spotted a large mass on a fetus' face 30 weeks into a woman's pregnancy, deducing that there was the possibility of the baby's airways being blocked upon birth. Using 3D printing technology, they were able to create a 3D model of the face with the help of specialized MRI images of the fetus' face. The 3D model was able to determine facial deformities in the baby like a cleft palate, which didn't obstruct any airways and ultimately led to the baby's safe delivery.

Dr. Albert Woo of St. Louis Children's Hospital believes that 3D printing technology can provide a new tool for doctors to diagnose critical conditions in babies before they are born, such as  congenital anomalies and airway problems. The technology poses no risk to patients, however the current costs of such tests is incredibly high. As the technology continues to develop and the demand for such applications rise, the group believes that costs will drop and this process will gain widespread adoption.

Read This Next
From the Dept. of Things to Buy
Best 3D Printers for Miniatures in 2022
FROM THE DEPT. OF THINGS TO BUY
Best 3D Printer Filaments in 2022
FROM THE DEPT. OF THINGS TO BUY
Best 3D Modeling Software of 2022
Brands We Love
The Toybox 3D Printer Deluxe Bundle Lets Kids Print Their Own Toys
Futurism
Here's What Life Will Be Like With 3D Printers That Can Create Anything
More on Robots & Machines
Gunne Sax
Thursday on the byte
Man 3D Prints 110 Guns, Sells Them to Buyback Program for $21,000
From the Dept. of...
Wednesday on futurism
Best Printers Under $100 in 2022
From the Dept. of...
Tuesday on futurism
Best MIDI Keyboards in 2022
READ MORE STORIES ABOUT / Robots & Machines
Keep up.
Subscribe to our daily newsletter to keep in touch with the subjects shaping our future.
+Social+Newsletter
TopicsAbout UsContact Us
Copyright ©, Camden Media Inc All Rights Reserved. See our User Agreement, Privacy Policy and Data Use Policy. The material on this site may not be reproduced, distributed, transmitted, cached or otherwise used, except with prior written permission of Futurism. Articles may contain affiliate links which enable us to share in the revenue of any purchases made.
Fonts by Typekit and Monotype.