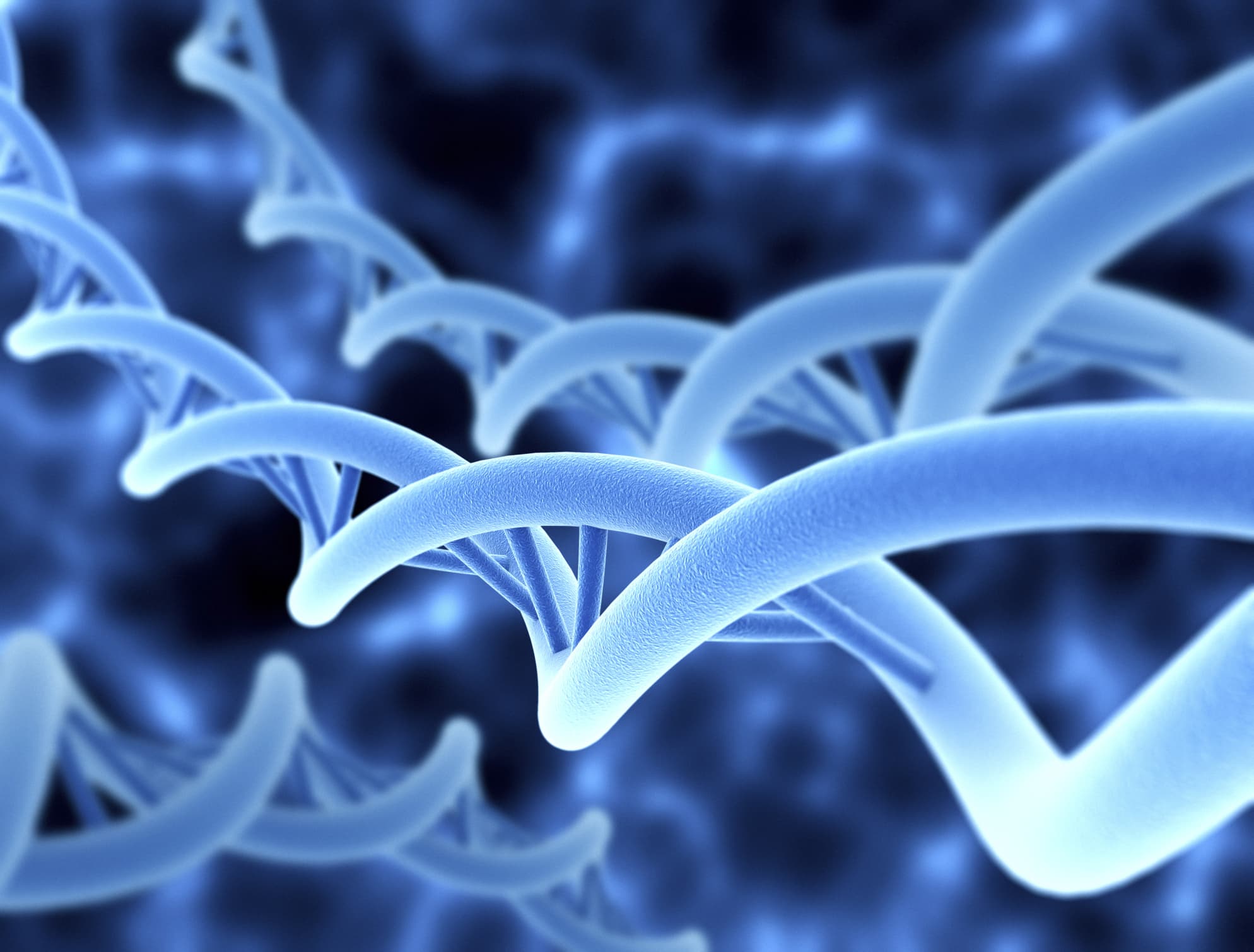 Genetic Modifications in our Daily Lives

Genetic modification is a big topic in the biotech world. So big, in fact, that the biotech industry spends around $100 billion a year doing research focusing on genetically modified organisms (GMOs). GMOs have commonly been used to increase nutrients in our foods and engineer more resistant crops, but some of the lesser-known GMOs include bacteria that purify pollution and mosquitoes that can eliminate disease.

However, as GMOs grow in popularity, researchers have increasing need for containment techniques. Supporters of GMOs also worry about the consequences of deadly GMOs accidentally escaping in the wild. What control mechanisms do scientists have to control their genetically enhanced organisms?

Researchers at MIT have developed a way to create a “kill switch” that entirely erases select DNA strands in GMOs. Using CRISPR, a cutting-edge gene-editing tool, the researchers design GMOs so that upon being exposed to a trigger substance (commonly a sugar called arabinose), the organisms will die within 15 minutes. The system prompts the modified DNA strands to self-destruct upon trigger, and is precise enough to only delete modified strands while leaving the others undisturbed. The “DNAi” used to program these responses can be designed to either destroy only the engineered DNA or kill the entire organism.

The team plans to maximize both safety and effectiveness with GMO’s by making sure that they perform well in their given environments while also prompting safety measures for when things go wrong. They designed DNAi to work seamlessly with other GMO containment protocols, such as cell death, DNA deletion, or genome re-coding.

Still, there is controversy in bioethics circles about the usage of GMO’s and containment techniques. Researchers must find an efficient trigger substance for applicable settings, as arabinose only works well in laboratory environments. If they do not find a way to balance practicality and efficiency, the release of a kill switch into the natural ecosystem will be fatal.

Read This Next
Splinter Cell
Scientists Gene-Hack Human Cells to Turn Invisible
Futurism
Scientists May Have Found Protein That Could Help Unlock Spinal Regeneration in Humans
Futurism
Gene Editing Can Now Change An Entire Species Forever
Futurism
This 25-Year-Old Lived for More Than a Year Without a Heart
Futurism
Giant Leap in Bioprinting: Scientists Develop Functioning, 3D-Printed Liver Tissue
More on Enhanced Humans
So Sue Me
Sep 28 on futurism
Battle Erupts Over Alleged Grisly Photos of Brain-Hacked Neuralink Monkeys
Synchron Eyes
Aug 23 on the byte
Frustrated With Neuralink's Slow Progress, Elon Musk Approaches Competitor
Futurism
Aug 4 on the byte
Air Force Pilots to Fight AI-Based Enemies Using AR Helmets
READ MORE STORIES ABOUT / Enhanced Humans
Keep up.
Subscribe to our daily newsletter to keep in touch with the subjects shaping our future.
+Social+Newsletter
TopicsAbout UsContact Us
Copyright ©, Camden Media Inc All Rights Reserved. See our User Agreement, Privacy Policy and Data Use Policy. The material on this site may not be reproduced, distributed, transmitted, cached or otherwise used, except with prior written permission of Futurism. Articles may contain affiliate links which enable us to share in the revenue of any purchases made.
Fonts by Typekit and Monotype.