DARPA is experimenting with melting drones 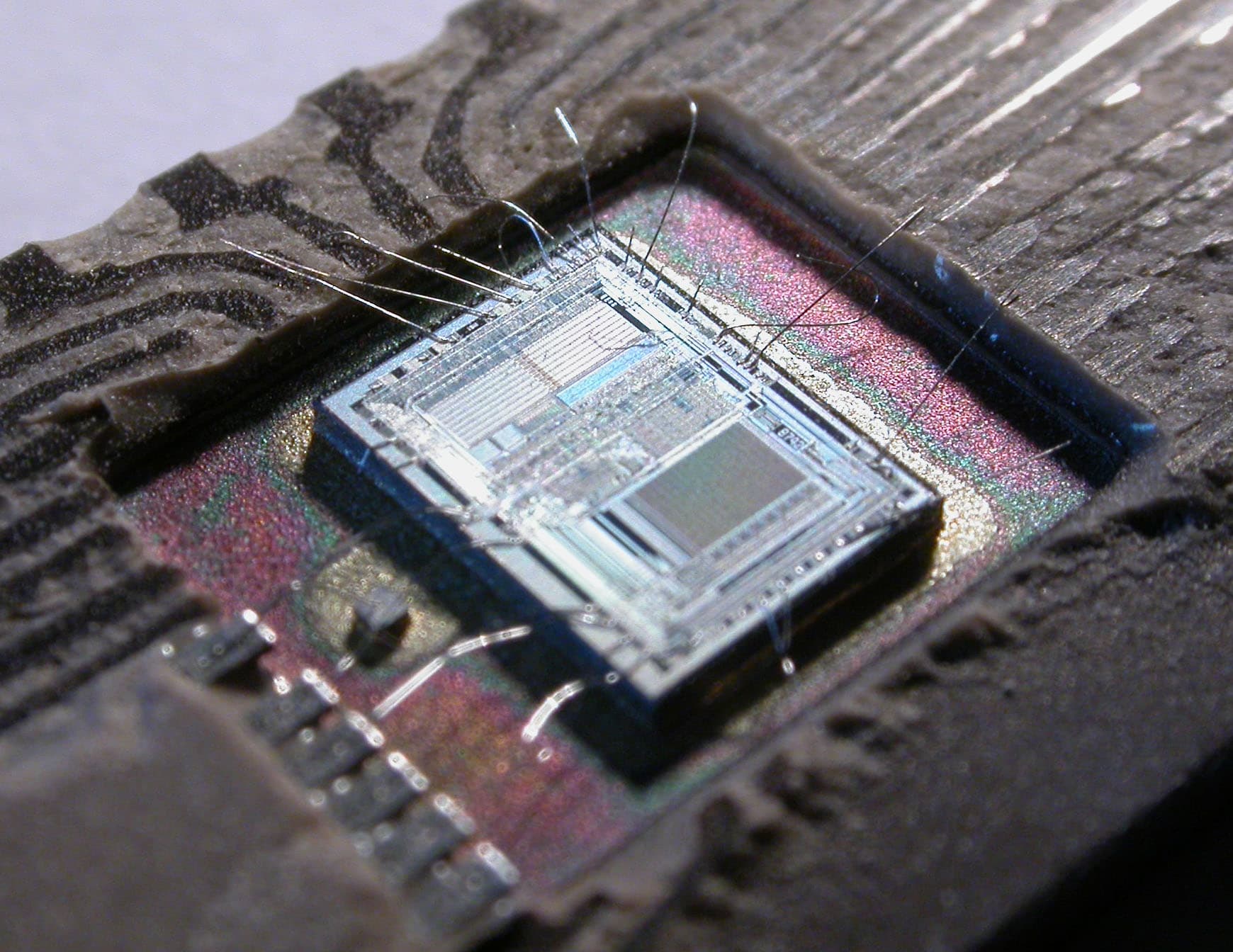 DARPA just started its "Inbound, Controlled, Air-Releasable, Unrecoverable Systems" (ICARUS) program, which involves single-use drones that "fall apart into disposable usefulness" once they're done doing their job. These specially designed drones will vanish within four hours and should be able to drop 3lb. packages within 32ft. of their target. The total wingspan of the drone should be less than 10 feet while also being capable of being released from 35,000 feet and flying 90 miles.

To accomplish this feat, DARPA has committed $8 million for a two-phase project that will last over 26 months. They are optimistic that they'll be able to address the "capability gap in eliminating the leave-behind of air vehicles used to deliver supplies to personnel on the ground without requiring pack-out." ICARUS is built on another program, VAPR, which created electronics that dissolve in water or on command. DARPA is planning on making meltability a feature of the ICARUS drones.

Read This Next
Seems Legit
DARPA Spent $68 Million on Technology to Spot Deepfakes
Futurism
If DARPA Wants To Stop Deepfakes, They Should Talk To Facebook And Google
Futurism
The Military Just Created An AI That Learned How To Program Software
Futurism
Australia is Deploying AI Drones to Help Prevent Shark Attacks
Futurism
DARPA Is Working to Make AI More Trustworthy
More on Artificial Intelligence
Common Sensical
3:21 PM on futurism
Top Facebook Scientist Quietly Plotting "Autonomous" AIs
Fight!
2:26 PM on the byte
AI Makes 1993 Video Game Look Photorealistic
Ghost Eating a Ha...
Oct 2 on the byte
Google Creates AI That Turns Text Into 3D Objects
READ MORE STORIES ABOUT / Artificial Intelligence
Keep up.
Subscribe to our daily newsletter to keep in touch with the subjects shaping our future.
+Social+Newsletter
TopicsAbout UsContact Us
Copyright ©, Camden Media Inc All Rights Reserved. See our User Agreement, Privacy Policy and Data Use Policy. The material on this site may not be reproduced, distributed, transmitted, cached or otherwise used, except with prior written permission of Futurism. Articles may contain affiliate links which enable us to share in the revenue of any purchases made.
Fonts by Typekit and Monotype.