Dark Matter is Not Axion-like Particles

The long list of what dark matter is NOT just got longer.

At the present time, some 85% of the composition of the universe remains unknown to us. The only thing that we really know about this portion of the universe is that it doesn’t interact with light (aka the electromagnetic spectrum) like normal matter.

You may have heard of this ‘missing matter’ and its perplexing partner in crime before. They are know by the enigmatic terms we use to refer to them: Dark matter and dark energy.

And now, after more than a hundred physicists have smashed their heads together in an attempt to find a glimmer of what they might be, well, we still don’t know what they are. But at least there’s a development: One of the most eligible suspects related to what dark matter is has been eliminated. 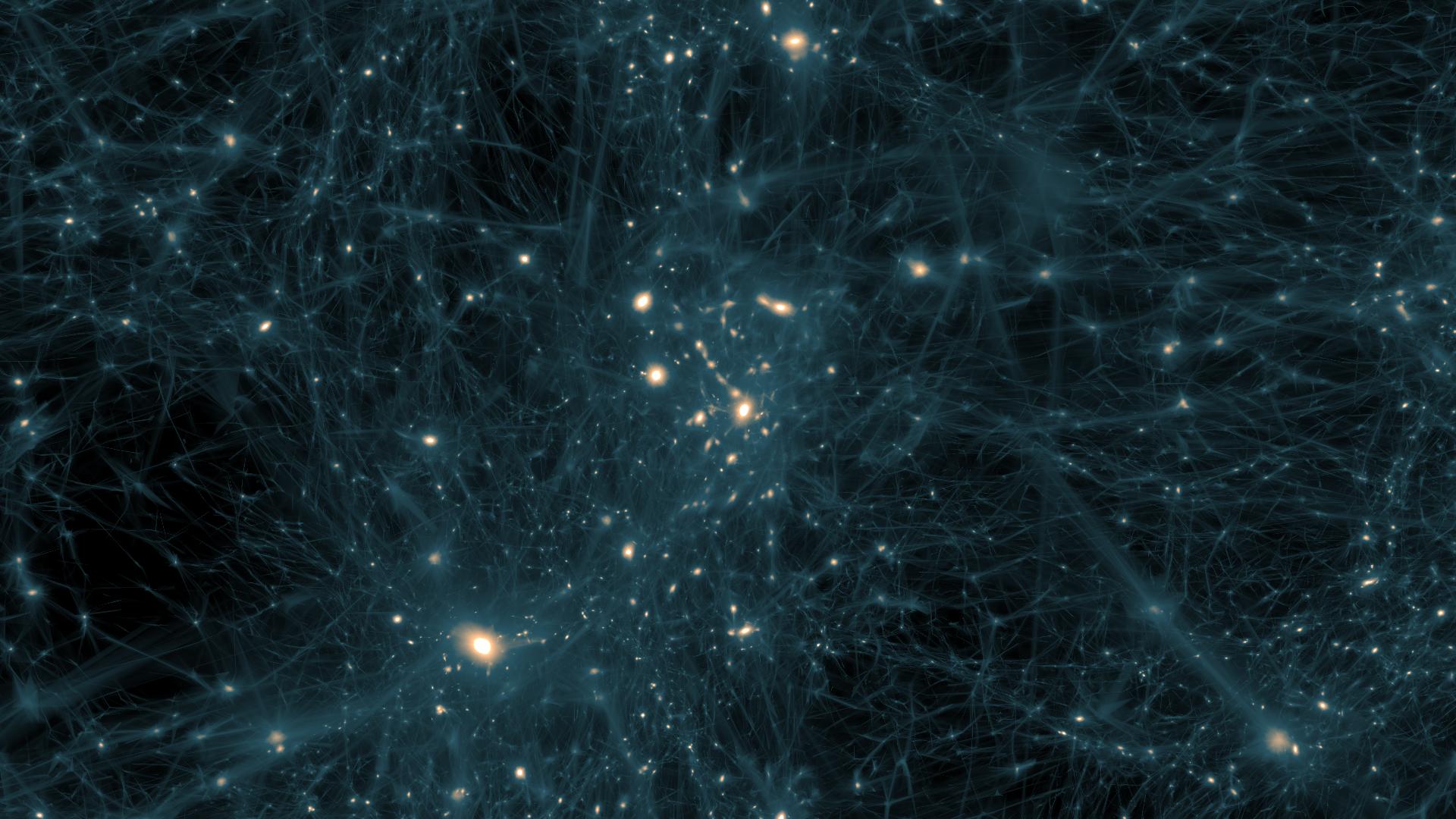 The candidate eliminated this time is the axion-like particle (ALP), or at least the idea that it makes up 5% of dark matter. Axions are hypothetical particles that are 500 million times lighter than an electron and have no spin.

According to Princeton, “axions are potentially detectable through their weak coupling to electromagnetism.” Aaron Chou, a scientist at the New York University, who, along with a team of scientists, published a research on axion-like particles, says, “we can only detect these kinds of particles with telescopes, looking out into space. And then it is only an indirect detection.”

A team of 102 scientists, collectively known as The Fermi-LAT Collaboration, simulated galaxies with and without ALPs with the assumption that, at some point, these ALPs would run into some regular matter in space and send gamma rays out with a specific energy—an angle  scientists have not looked into before.

They then compared these simulations to six years of data from the Fermi Large Area Telescope (LAT), which can detect gamma rays, and found that the models with ALPs did not seem to predict the observed gamma rays any better than if they weren’t there.

And the nerve-wracking and seemingly endless elimination contest that is the quest to expose dark matter continues.

I Must Axion A Question

These Bizarre Objects May Have “Seeded” Supermassive Black Holes

We Live in the Wreckage of an Epic Galactic Collision, Says Study