This is more than just PR posturing. 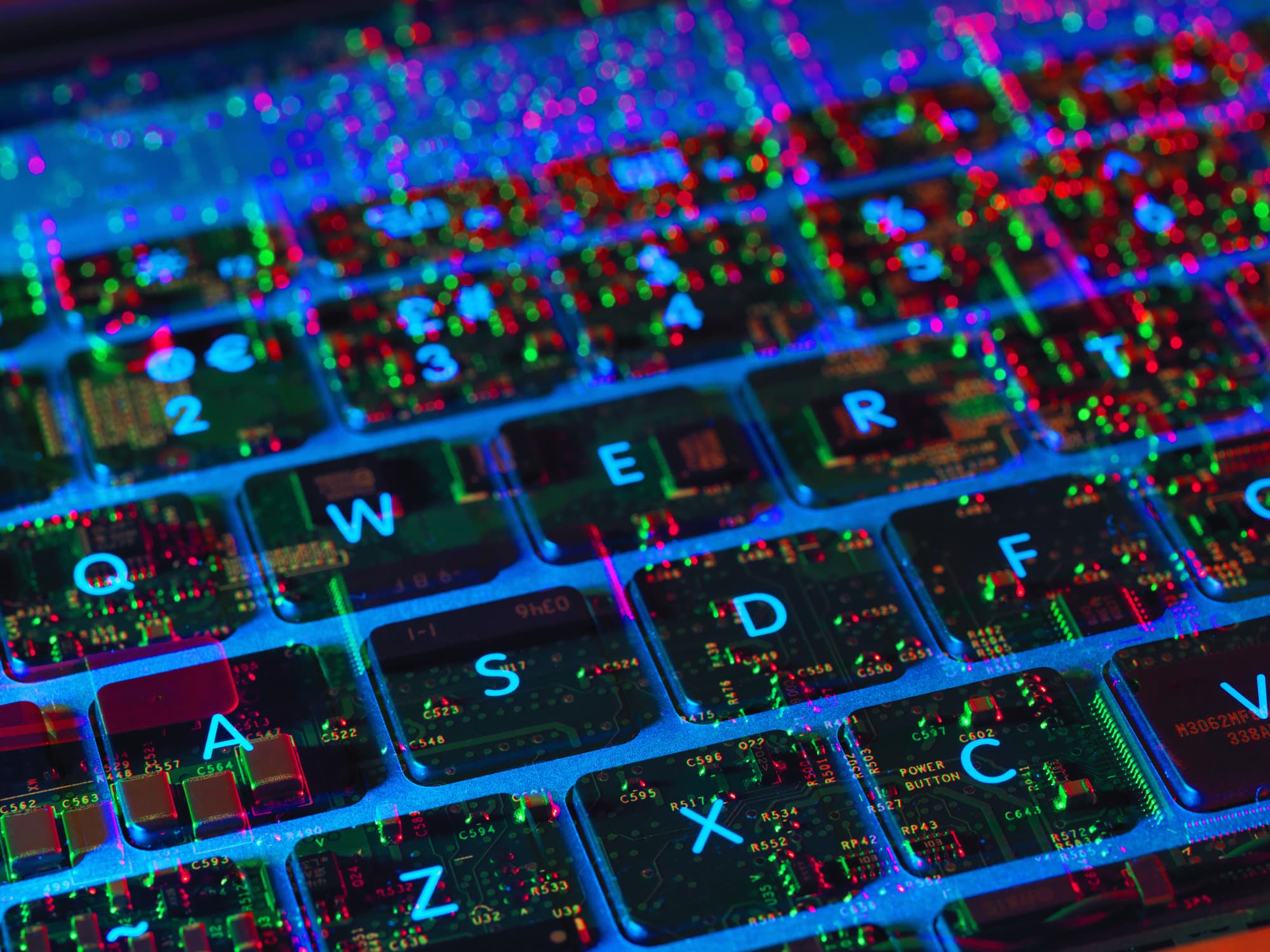 As we learned from Mark Zuckerberg's congressional testimony last week (in addition to the fact that robots can ingest water), many Senators and Representatives don't entirely understand the basics of Facebook, a platform that even they admit has become integral to the lives of their families and their constituents.

So how, then, are legislators going to protect us from the growing threat of cyberattacks? I'm putting my money on: they won't.

You know who might, though? Tech companies. An announcement today indicates that they're ready to at least give it a shot.

Today, 34 tech companies, including Microsoft, Nokia, and Facebook, signed the Cybersecurity Tech Accord. In doing so, they pledged to protect customers from cyberattacks.

They'll do it by focusing on improvements in four areas:

Stronger Defense: Pretty self explanatory (though, frankly, a bit scant on the details about what "defense" means, exactly). Also included in this section is a commitment to protect everyone from cyberattacks, regardless of location or attacker.

No Offense: If governments want to attack innocent citizens or businesses, they'll have to figure out how to do so on their own — these companies won't help them. What they will do: anything in their power to ensure their products don't become tools for cyberattackers.

Capacity Building: The companies won't simply protect customers from cyberattacks. They'll follow in the footsteps of countless heroes of fiction by attempting to teach people to defend themselves.

Collective Action: Finally, the companies pledge to continue to work with others to address the cybersecurity problem. This may mean partnering with each other, security researchers, or even companies that may otherwise be their competitors.

By signing the Accord, the companies agree to publicly report their progress on meeting its goals. While a few notable companies weren't among the first 34 signatories — Apple, Google, Amazon — they could join the Cybersecurity Tech Accord at a later date.

It's hard to overstate how much we need someone — pretty much anyone — to commit to addressing the problem of cyberattacks. In the past couple of years, we've seen cyberattackers meddle in elections, shut down hospitals, hold a major U.S. city hostage, and attempt to blow up a chemical plant. If we don't up our protection game, all this could happen in the future, as our world becomes increasingly digital.

Just this week, the Pentagon noted a 2,000 percent increase in Russian "trolls" — people paid to spread propaganda or misinformation online — in the 24 hours surrounding the U.S. bombing of Syria. Afterward, Sen. Ben Sasse (R-NE), one of the Senate Judiciary Committee members who questioned Zuckerberg last week, released a statement:

"Americans need to understand that the wars of the future will look more like this...the fog of war will not be limited to our situation rooms and battlefields; our enemies will work to create confusion and distrust among Americans here at home."

Clearly, at least some members of Congress know cyberattacks are a problem likely to get worse. What they don't seem to know is what to do about it. Until they figure that out, companies like those committed to the Cybersecurity Tech Accord will have to take the lead.

Read This Next
USDA Certified Piracy
Someone Appears to Have Hacked the USDA's Website to Share Pirated Movies
Intent to Kill
Homeland Security Warns of Cyberattacks Intended to Kill People
Brands We Love
Everyone Is at Risk of Identity Theft. But LifeLock Has Your Back.
Brands We Love
You Can Get a Lifetime of VPN Protection for Only $35 Right Now
Hack Away
Researchers Find Major Security Flaws in Popular App TikTok
More on Future Society
Hey Elli
Yesterday on the byte
New York State Buys Robots for Lonely Elders
Not-See Stuff
Yesterday on the byte
Googling "Desk Ornament" Returns Images of Nazi Paraphernalia
Angry Zuck
Yesterday on the byte
Angry Zuckerberg Complains About Employees Who "Shouldn't Be Here"
READ MORE STORIES ABOUT / Future Society
Keep up.
Subscribe to our daily newsletter to keep in touch with the subjects shaping our future.
+Social+Newsletter
TopicsAbout UsContact Us
Copyright ©, Camden Media Inc All Rights Reserved. See our User Agreement, Privacy Policy and Data Use Policy. The material on this site may not be reproduced, distributed, transmitted, cached or otherwise used, except with prior written permission of Futurism. Fonts by Typekit and Monotype.