This sucks really, really bad for thousands of people. 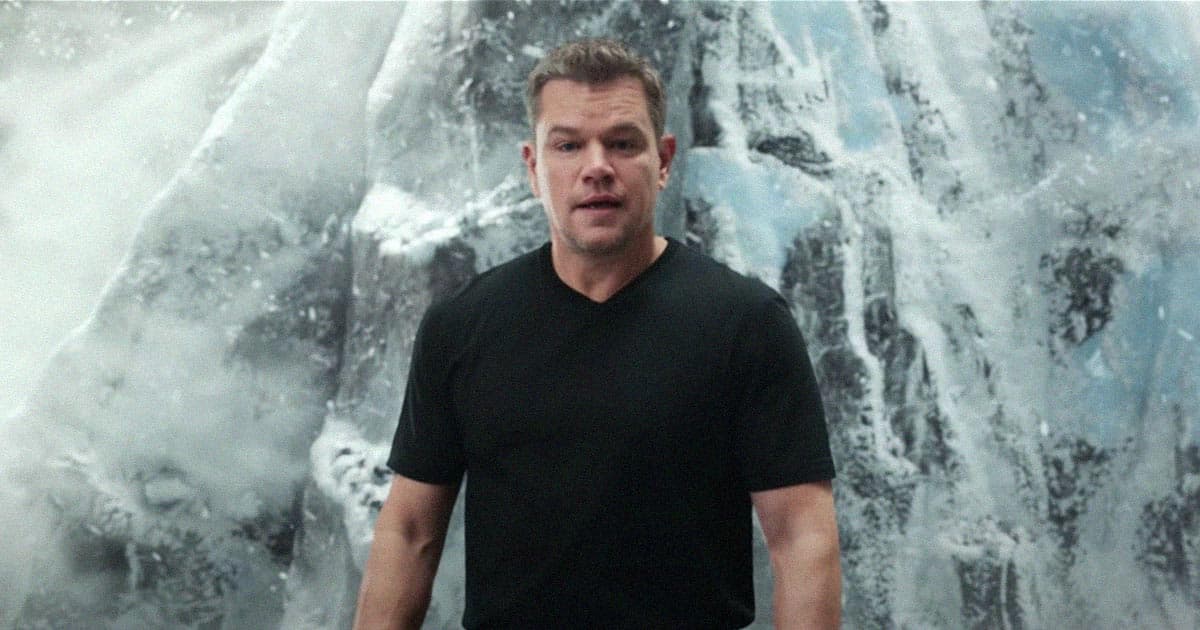 In statements posted to company websites and on Twitter, the CEOs of exchanges like Crypto.com and Coinbase, both of which bought much-hyped ad spots during the big game this year, announced that they're laying off substantial percentages of their workforces amid crypto's precipitous downturns in May and June. Gemini and BlockFi, which didn't buy Super Bowl ads but have also spent aggressively to woo retail investers, also announced deep cuts.

While the timing of these announcements vary — Gemini announced that it was laying off 10 percent of its staff on June 2, for instance, after the first of crypto's immense crashes this year but before the second — the sheer number of people affected by these firings is staggering.

Coinbase alone is, as Vice reports, laying off 1,100 staffers, and didn't decide to do so until after Bitcoin's second crash. In his company's statement, Coinbase CEO Brian Armstrong admitted that the exchange "grew too quickly" and "overhired."

Mass layoffs are bad enough news for these exchanges and crypto in general, but given that at least two of the companies cutting workforce numbers have paid for expensive ad spots and endorsements this year, it's hard to not view these developments as anything but the result of hype, greed, and poor decisionmaking.

Crypto.com — which announced just before this weekend's downturn that it was laying off five percent of its workforce, totaling 260 people — seems particularly guilty of placing celebrity endorsements over employee wellbeing after getting roasted for its goofy Matt Damon ad.

"If you bought $1,000 of bitcoin the day Matt Damon's 'Fortune favors the brave!' commercial came out, it would now be worth $375," quipped Intercept staffer Jon Schwarz.

If you bought $1,000 of bitcoin the day Matt Damon's "Fortune favors the brave!" commercial came out, it would now be worth $375 pic.twitter.com/rp5IdjBD3m

Coinbase also got its share of clowning for its Super Bowl shenanigans, though for a decidedly different reason. Its CEO, Armstrong, took credit for the expensive (and apparently website-crashing) ad spot, but was then called out by consultants who said they actually did come up with the idea.

Damon and other celebrities who have recently shilled for crypto exchanges were silent when Bitcoin first began crashing last month, and if recent history serves as any precedent, they likely won't have much to say as it falls even further.

This crash and the very real human toll it's taking are a reminder not only that crypto hasn't made anyone any money, but that it works the way traditional finance always has — making the rich richer, at the expense of the hoi polloi.

Read This Next
Crypto Inferno
Bitcoin Mining as Bad for Planet as Oil Drilling, Scientists Say
BTC Wars
Guy Claims He Invented Bitcoin But Then "Stomped on the Hard Drive" Containing Proof
Behind Bars
Guy Sentenced to Prison for Changing People's Cash Into Bitcoin
Human Furniture
Crypto Guy: Desperately Poor People Could Be NPCs in Video Games
Estate Sale
David Bowie's Estate Pulls Down NFT Announcement After Backlash
More on Blocknik
Keeping Up
Monday on the byte
Kim Kardashian Ordered to Pay Million Dollar Penalty for Pushing Crypto on Instagram
In Flames
Sep 30 on the byte
It's Official: Pretty Much Nobody Is Buying NFTs Anymore
Space Rocks
Sep 28 on the byte
Geniuses Selling NFTs That Just Happen to Come With Free Weed
READ MORE STORIES ABOUT / Blocknik
Keep up.
Subscribe to our daily newsletter to keep in touch with the subjects shaping our future.
+Social+Newsletter
TopicsAbout UsContact Us
Copyright ©, Camden Media Inc All Rights Reserved. See our User Agreement, Privacy Policy and Data Use Policy. The material on this site may not be reproduced, distributed, transmitted, cached or otherwise used, except with prior written permission of Futurism. Articles may contain affiliate links which enable us to share in the revenue of any purchases made.
Fonts by Typekit and Monotype.