The CRISPR War: Who Owns The Rights to DNA Editing? 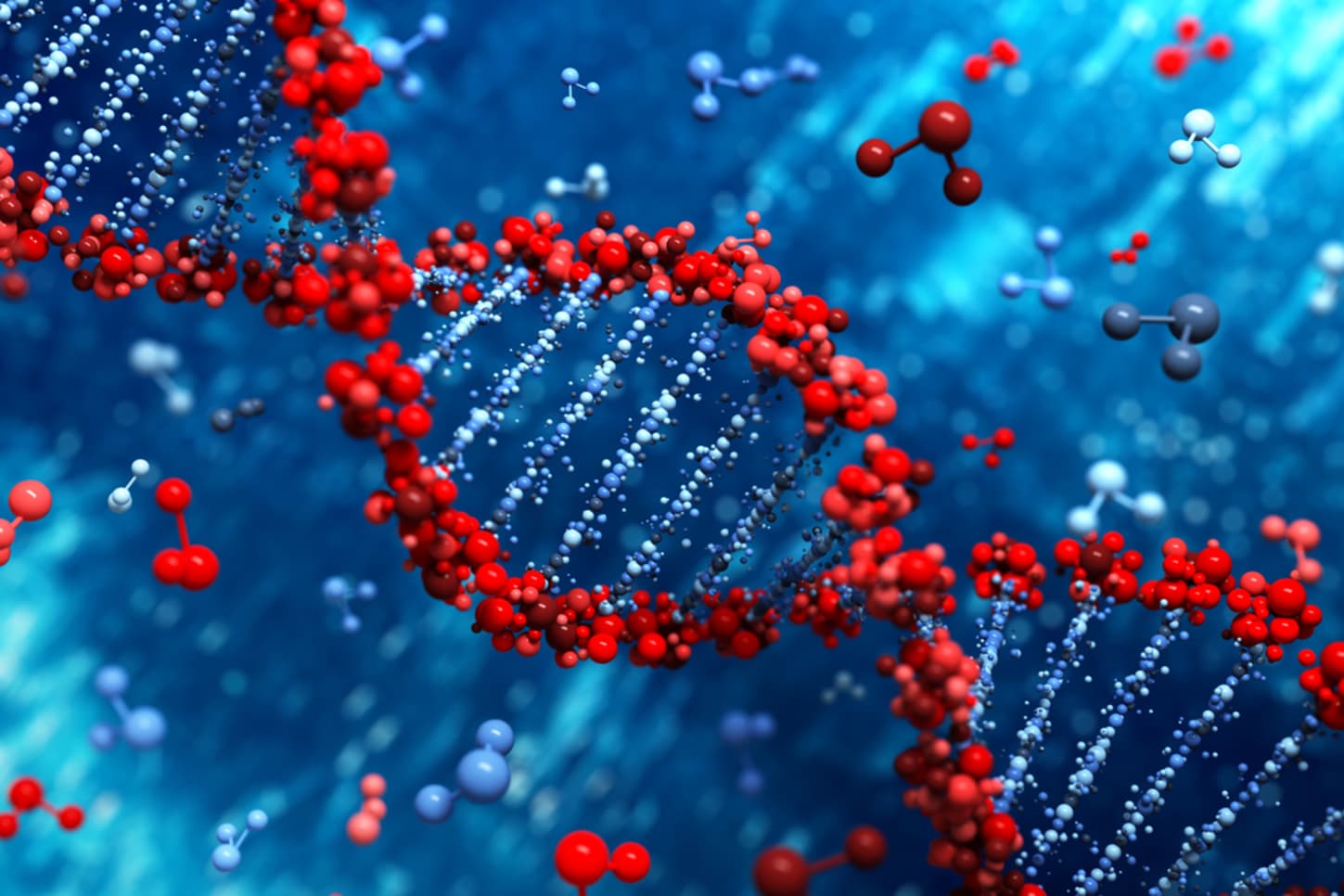 The CRISPR-Cas9 system has had a breakout year, spreading to labs around the globe and proving that it is a revolutionary DNA editing technique. It allows us to edit DNA - the source code of life - cheaply and with remarkable precision.

Thanks to this technique, we can start tackling genetic diseases like down's syndrome and global killers like HIV. But behind the massive success lies a patent battle over who invented it first. It involves three heavily-backed startups, 6 high-profile universities, and thousands of legal documents.

Considering that this is one of the most promising breakthroughs in recent decades, it's not exactly the welcome that one would hope for. However, since commercial control over CRISPR could be worth billions, sadly, this war is kind of expected.

“Everyone knows there are conflicting claims,” Rodger Novak, CEO of CRISPR Therapeutics in Switzerland, asserts in a release. And indeed, there are a number of sides to this story.

On one side of this battle are Jennifer Doudna and Emmanuelle Charpentier, who both won the $3 million Breakthrough Prize for developing the CRISPR-Cas9 system. On the other side is Feng Zhang, who won a broad U.S. patent on CRISPR-Cas9 last April.

At the center of this battle is the rights to what could be the most important genetic engineering technique in biotechnology.

It all starts at Editas Medicine, cofounded by Feng Zhang. Feng Zhang, at the Broad Institute of MIT and Harvard, was granted the patent, which he filed in October 2013. Zhang paid to expedite the patent and was the first to show that the tool works in human cells. However, this doesn’t mean that he has a hold on CRISPR. Jennifer Doudna, an Editas cofounder, broke off from the company and filed her own patent, which is licensed to Intellia Therapeutics. Ultimately, both have intellectual rights to the technology underlying CRISPR...and they gave said rights to opposing companies.

But it doesn't end there.

Jennifer Doudna, at the University of California in Berkeley, and Emmanuelle Charpentier, at the Max Planck Institute for Infection Biology in Berlin, filed the first patent on CRISPR, dated to December 2012.

Now the patent battle has turned into a legal one, and the researchers involved are tight-lipped about the whole thing, as they are all worried that what they say will be used against them in later legal hearings.

On October 26th of this year, the CRISPR patent wars really entered full swing, with the filing of European oppositions against the first patent granted in Europe (which was to Zhang and the aforementioned Broad Institute). In fact, at least nine different opponents filed oppositions against it before the deadline.

And more oppositions are expected in relation to CRISPR. This first patent filing was closely followed by the granting of two other European patents, and all of these are expected to be contested.

Ultimately, the procedures that will come from these filings could result in an amendment or even the complete revocation of the patents. But there is no real end in sight, as the CRISPR patent landscape is extremely complex. There are currently patents and applications covering the basic CRISPR/Cas system, it's methods for use, improvements to the system...and this is just the beginning.

Experts say that it is likely to be at least five years before the final outcome is known. Fortunately, this hasn't stopped academic labs and other researchers from hopping on the technique.

Read This Next
Great Apes
Could We Gene Hack Ourselves to Be Blissed Out Sex Maniacs, Like Our Distant Cousins the Bonobos?
Sounds Controversial
Five Couples Agree to CRISPR Their Babies to Avoid Deafness
Pointless Procedure
CRISPR Baby Experiment Meant to Prevent HIV Might Not Even Work
Gene Editing Ban
Experts Call for Temporary World Ban on Gene-Hacked Children
Big Brain
Scientist Who Gene-Hacked Babies "Likely" Boosted Their Brainpower
More on Enhanced Humans
So Sue Me
Sep 28 on futurism
Battle Erupts Over Alleged Grisly Photos of Brain-Hacked Neuralink Monkeys
Synchron Eyes
Aug 23 on the byte
Frustrated With Neuralink's Slow Progress, Elon Musk Approaches Competitor
Futurism
Aug 4 on the byte
Air Force Pilots to Fight AI-Based Enemies Using AR Helmets
READ MORE STORIES ABOUT / Enhanced Humans
Keep up.
Subscribe to our daily newsletter to keep in touch with the subjects shaping our future.
+Social+Newsletter
TopicsAbout UsContact Us
Copyright ©, Camden Media Inc All Rights Reserved. See our User Agreement, Privacy Policy and Data Use Policy. The material on this site may not be reproduced, distributed, transmitted, cached or otherwise used, except with prior written permission of Futurism. Articles may contain affiliate links which enable us to share in the revenue of any purchases made.
Fonts by Typekit and Monotype.