Cargo Drones Have One Problem: Not Crashing Into Things

Drone startup Sabrewing says it will have a solution next year. 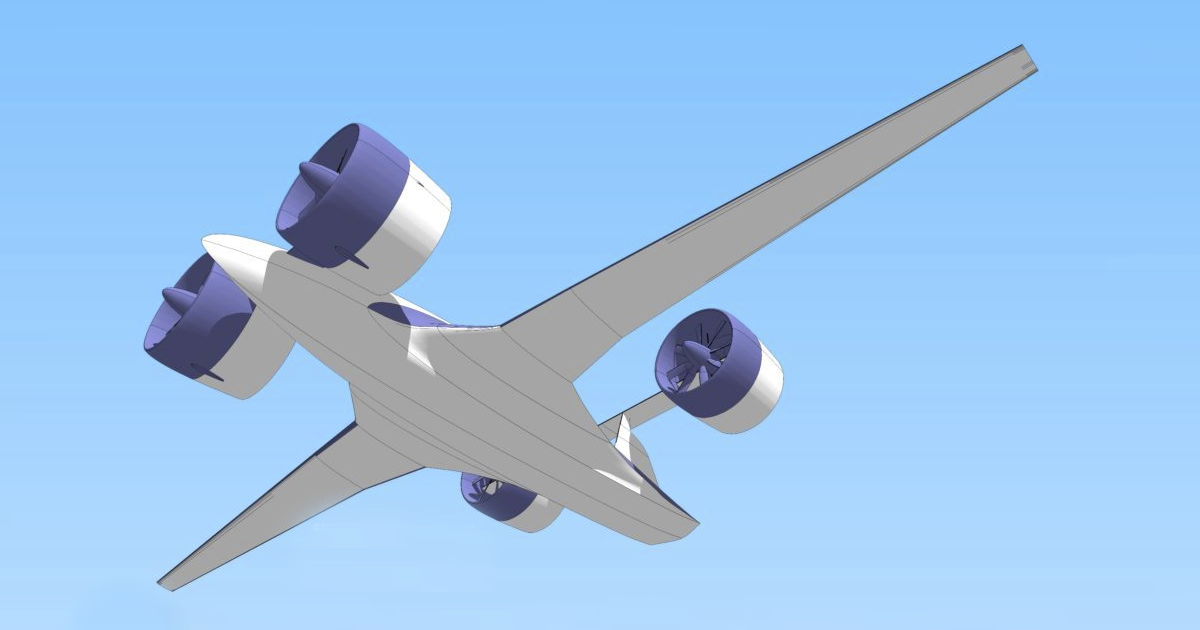 So far, no one has solved a relatively simple-sounding problem: how to program a large drone to automatically spot and steer clear of an obstacle in its path.

Right now, drones used by the military still need a helping hand when something pops up in their path, but a startup called Sabrewing told IEEE Spectrum that it should have a prototype cargo drone ready for test flights sometime in 2020 — filling a key blind spot for an increasingly drone-dependent military.

Sabrewing's vertical-takeoff drone, named Rhaegal after a "Game of Thrones" dragon, combines video footage from a drone-mounted camera with LIDAR, radar, GPS navigation, and an infrared detector for nighttime flights, all to give a more comprehensive readout of a drone's surroundings than any existing system, IEEE Spectrum reports.

"Even the military does it only in a kind of rudimentary way, say with a camera system; our system has to provide a way for the aircraft to autonomously avoid obstacles," Sabrewing CEO Ed De Reyes told IEEE Spectrum. "Ours is the first that fuses sensors; the [Federal Aviation Administration] hasn't seen a solution like ours."

While the military would certainly appreciate a truly autonomous, collision-avoiding drone, Rhaegal will still need human oversight from a remote pilot.

Sabrewing is currently conducting wind tunnel tests with a one-eighth-scale model — once the company is ready for true test flights, slated to occur over Alaskan islands next year, a remote pilot will still steer the drone but receive guidance from the obstacle-avoiding system.

More on drones: Drone Racing: The Next Battleground for AI to Try to Dominate Humans

Read This Next
Brands We Love
This Ultra-Advanced Electric Bike Offers the Best of All Worlds
14 Dead
Russian Sub That Caught Fire Possibly Sent to Cut Internet Cables
Public Trust
Just 19 Percent of Americans Trust Self-Driving Cars With Kids
Riot Gearheads
New Toyota Patent Would Let Cars Spray Thieves With Tear Gas
Invisible Hand
Warren Buffett: "Electric Cars Are Very Much in America's Future"
More on Advanced Transport
Alert!
Sep 23 on the byte
Ford Wants Pedestrians to Download an App So Its Trucks Don't Run Them Over
Fly Boys
Sep 23 on the byte
JetBlue, Virgin Strike Deal to Buy Jet Fuel Made From Recaptured CO2
Crunch Time
Sep 23 on the byte
Tesla Updating Vehicles to Not Crush Passengers' Hands in Window
READ MORE STORIES ABOUT / Advanced Transport
Keep up.
Subscribe to our daily newsletter to keep in touch with the subjects shaping our future.
+Social+Newsletter
TopicsAbout UsContact Us
Copyright ©, Camden Media Inc All Rights Reserved. See our User Agreement, Privacy Policy and Data Use Policy. The material on this site may not be reproduced, distributed, transmitted, cached or otherwise used, except with prior written permission of Futurism. Articles may contain affiliate links which enable us to share in the revenue of any purchases made.
Fonts by Typekit and Monotype.