What Would Happen if We Cancelled the WFIRST Space Telescope? 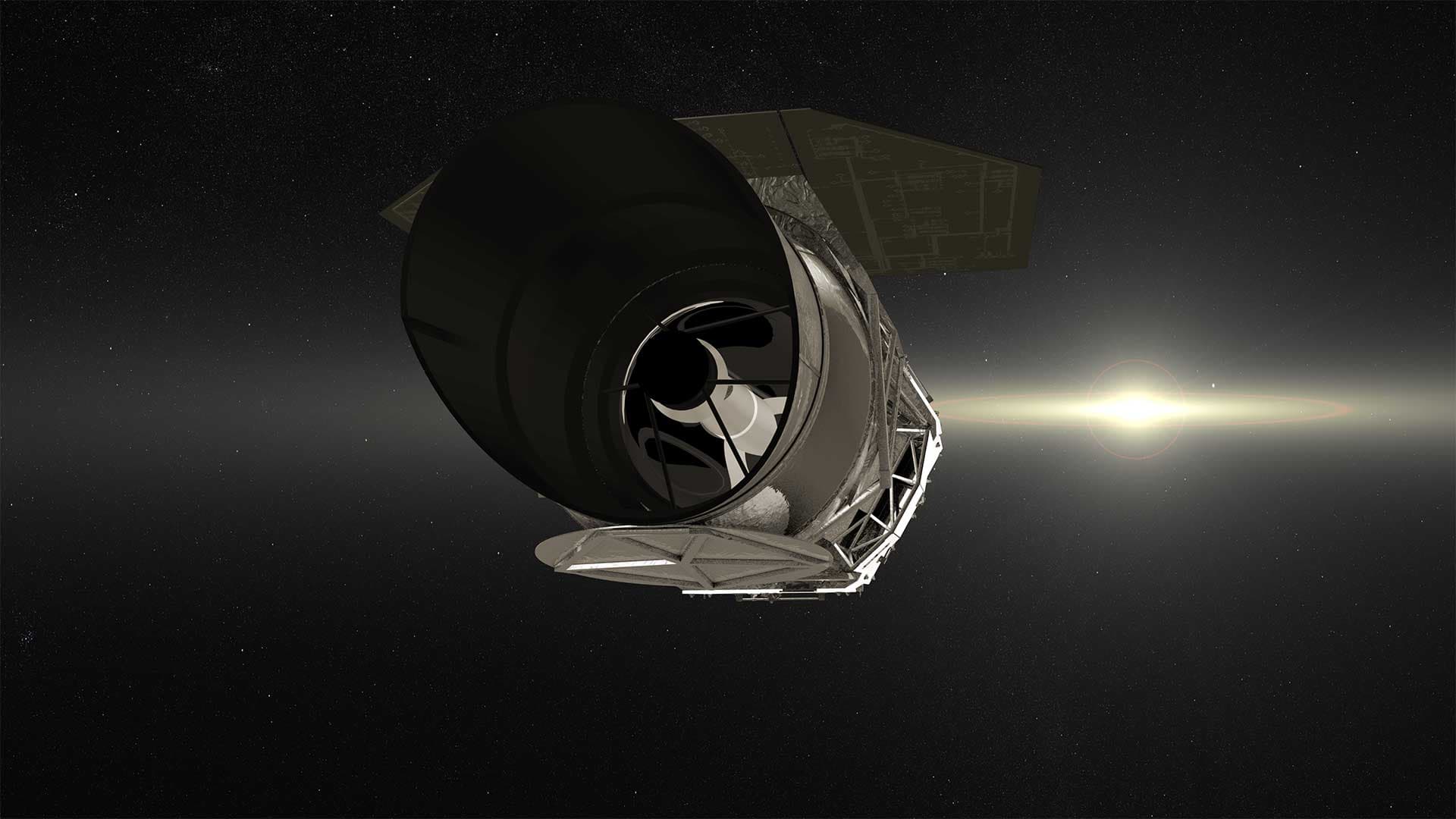 The new White House budget proposal is calling for the cancellation of the Wide Field Infrared Survey Telescope (WFIRST). The WFIRST Space Telescope is a mission concept that aims to help scientists detect exoplanets, explore dark energy, and find answers to many of life's mysteries. Some think that the threat of cancellation is a sharp message to the WFIRST mission leaders to reduce operational costs.

However, if this does lead to the cancellation of the WFIRST, it could be a devastating blow to the global astrophysics community, and to progress on the whole.

The WFIRST would not only aid in the discovery and exploration of planets orbiting other stars in far-off systems; its foray into studying dark energy separates it from other leading telescopes. The WFIRST could allow scientists to answer a host of questions that remain astronomical uncertainties: "What is driving the acceleration of the universe? What are the properties of exoplanet atmospheres? How did our galaxy and its neighbors form and evolve? What determines the architecture of exoplanets? US should be leading the world in addressing these big questions," posed David Spergel, a physicist at Princeton University and the co-chair of the WFIRST science team, on Twitter.

What is driving the acceleration of the universe? What are the properties of exoplanet atmospheres? How did our galaxy and its neighbors form and evolve? What determines the architecture of exoplanets? US should be leading the world in addressing these big questions.

In the 2010 decadal survey, a survey put out every 10 years by the National Academy of Sciences to guide funding and priorities, the WFIRST mission was listed as the top mission priority. This is true not just for U.S. astronomy, but also for the whole astrophysics community. Without the WFIRST mission, astronomers and astrophysicists might not have access to such tools at all.

"I think it's a poor decision and an unnecessary one," Spergel told Space.com. "I see it as abandoning U.S. leadership in space astronomy. Canada, Japan, the European Space Agency, France — they are all ready to partner with us and make contributions to the mission. They join in because they think this is something we'll do, because it's our top [decadal survey] priority."

This move may just be a financial threat. Yet whether or not WFIRST is actually cancelled, it seems to be a concerning display of the White House's regard towards progress in the astronomical sector.

Read This Next
Mars Rock Blues
Mars Rock Samples Probably Won't Infect Earth With Deadly Martian Plague, Scientist Says
And Beyond
How NASA Got Price Gouged on the SLS, According to Its Former Second-in-Command
Carbon-Based
NASA Rover Finds New Potential Evidence for Ancient Life on Mars
So Long
Tragedy! NASA Says the Voyager Space Probes are Powering Down
Expect Delays
Scathing Report Admits NASA Is Years Behind Moon Landing Schedule
More on Off World
CAPSTONE's Back
Yesterday on the byte
Celebration Erupts as NASA Restores Comms With Lost Spacecraft
Satellite Blues
Yesterday on the byte
NASA Still Has No Contact With Spacecraft En Route to the Moon
Bottoms Up
Tuesday on the byte
Scientists Discover Giant Alcohol Molecule Near The Center of Our Galaxy
READ MORE STORIES ABOUT / Off World
Keep up.
Subscribe to our daily newsletter to keep in touch with the subjects shaping our future.
+Social+Newsletter
TopicsAbout UsContact Us
Copyright ©, Camden Media Inc All Rights Reserved. See our User Agreement, Privacy Policy and Data Use Policy. The material on this site may not be reproduced, distributed, transmitted, cached or otherwise used, except with prior written permission of Futurism. Fonts by Typekit and Monotype.