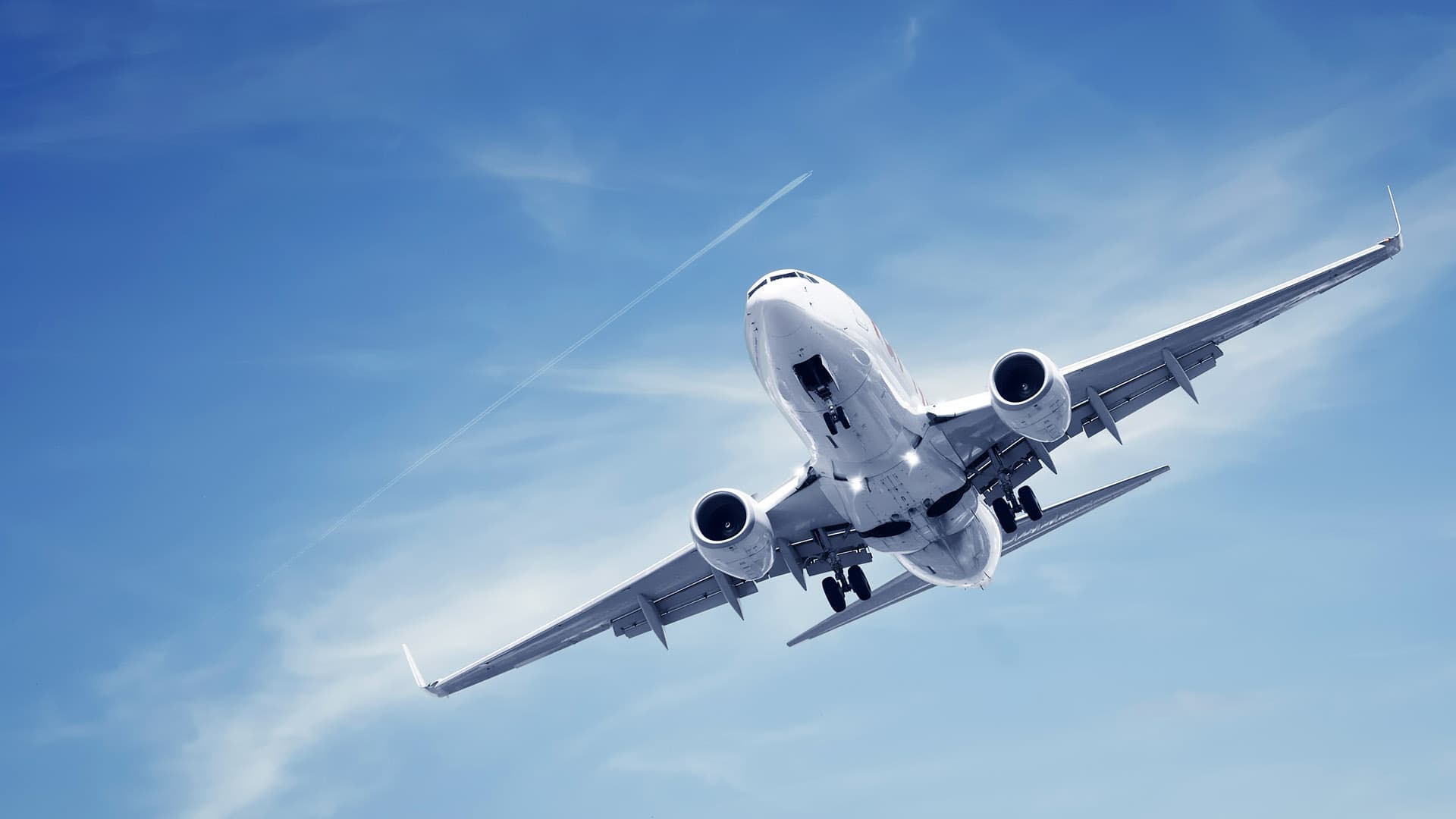 After SpaceX relieved their new design of a manned spacecraft, we thought we'd show you what NASA and Boeing were up to.

By now, we all know that NASA is having some trouble under their new budget constraints. Moving forward, it seems that private industry is going to be leading us to the stars. This fact is a little disheartening, as exploration will probably be determined by what is most profitable economically as opposed to what is most profitable intellectually or scientifically.

However, NASA and Boeing have teamed together to help the US get back into the swing of launching people into space again with this Apollo like Capsule. The CST-100 sits seven astronauts and has all of the latest innovations when it comes to technology. Some of its new features include touchscreen interfaces (as opposed to a bajillion buttons and levers), new thermal protection technology for re-entry into the earth’s atmosphere, and more comfortable seating and spacing.

Although Boeing and NASA only have a mock up for testing so far, they’re planning on sticking the CST-100 on an Atlas V rocket in 2016 for testing. There are also plans of docking with the International Space Station in 2017…as long as NASA has the funding from the US government.