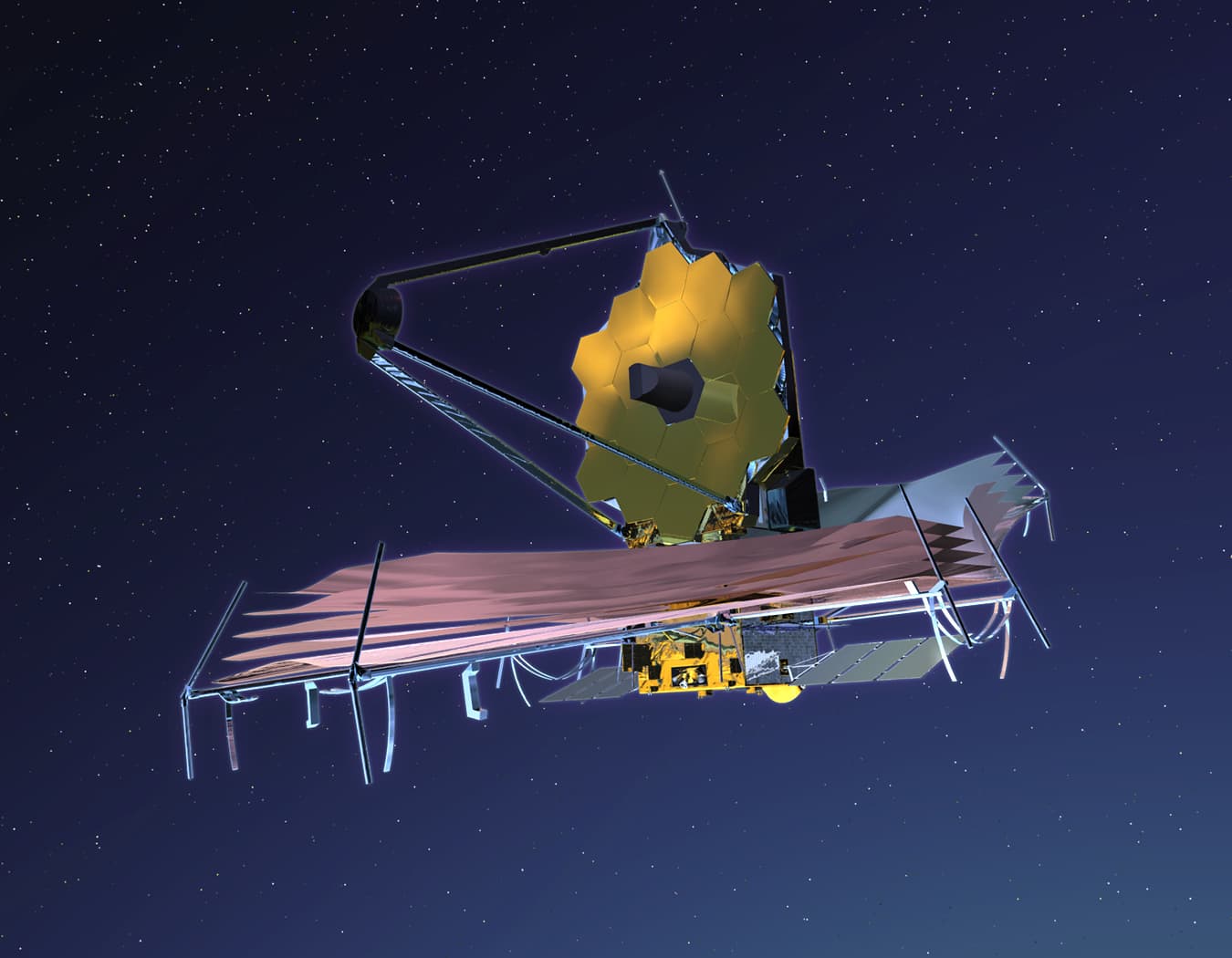 Now that the construction of the James Webb Space Telescope is on the way, astronomers are scratching their heads to come up with the next big mission. Right now, they are planning a forty foot-wide orbital telescope, so that they can scout for life outside our planet.

At the American Astronomical Society meeting this week, representatives from the Association of Universities for Research in Astronomy (AURA) discussed their hopes regarding the future of space exploration, and what they want to build after the next space-based observatory (the aforementioned JWST) launches in 2018.

This future mission, which won’t launch until the 2030s, aims to seek answers to two profound questions. One: whether or not we’re alone in the universe. Two: how the building blocks of our universe have evolved over time.

The need to build an advanced spacecraft

However, to achieve this mission, there is a need to build a spacecraft that is more advanced than anything humans have ever built—a telescope with ten times the seeing power of Hubble. As one astronomer put it, we’re talking about Hubble HD.

“The road to [discovering] living worlds requires an eight to 12 meter space-based telescope,” said Natalie Batalha, an astronomer who studies exoplanets at NASA’s Ames Research Center. “This is what can consistently survey Sun-like stars within 30 parsecs.” As Batalha explained, 30 parsecs (nearly 100 light-years), is the radial distance we need to cover in order to survey several dozen Earth-sized planets in the habitable zone of Sun-like stars.

Putting an eight to 12 meter (26 to 40 foot) telescope into space will be a tremendous undertaking. For comparison, the James Webb Space Telescope—an 8.7 billion dollar, tennis-court sized device that’ll allow astronomers to see the first light from the beginning of the universe—has a 6.5 meter (21 foot) primary mirror.

JWST is scrawny compared to the beast of a stargazer astronomers want to build in the 2030s.

If we really want to catch the faint light from distant worlds, we definitely need to scale up. We have already detected thousands of exoplanets using transit photometry, but we only have a handful of these. So far, we have only captured or "seen" balls of gas that we categorize as planets.

“With modern technology, we don’t have the capability to image a solar system analog,” Batalha said. “That’s where we want to go.”

We need a telescope with an enormous  aperture so that we can at least glimpse small rocky planets in habitable G-type stars. This way, we can study their atmosphere for possible signs of life. However, we don't want to just find signs of life. We also want to learn about how the building blocks of matter evolved over cosmic time—in a sense, probing an even more fundamental question about where life comes from. “If we want to go from the Big Bang to bio-signatures, you need to understand the evolution of atoms in the universe,” said John O’Meara of Saint Michael’s College.

As an astrophysicist studying the formation of galaxies, O’Meara has a different agenda for JWST’s successor. He wants to understand the formation and movement of elements on tremendous scales. “How and where does the lifecycle of atoms evolve?” O’Meara said. “How do we get to the oxygen you’re breathing? To answer these questions, we need the last ten billion years of interactions of gas and galaxies.”

Accomplishing these two science goals—the evolution of matter and the evolution of life—will take a suite of instruments making measurements across a range of wavelengths, including visible, ultraviolet, and near-infrared. Add a couple of those high-precision instruments with a forty foot primary mirror, secondary mirrors, communications, a starshade and propulsion, and we’re talking one of the most advanced pieces of technology humans have ever imagined.

One of the biggest challenges the JWST engineers faced was how to actually send a 6.5 meter-wide mirror into space. The solution? A bunch of smaller mirrors that unfurl in orbit like gold-plated space origami.

“James Webb taught us a lot about how to build a large, segmented telescope in space,” Postman said. “An eight or twelve meter telescope is going to have to be segmented too.”

There are still many technical challenges to work out—but that’s why we’re starting to think about JWST’s successor now. 2030 may feel like the distant future, but to astronomers, it’s a blink away.

“A story is unfolding,” Batalha said. “It’s a story that takes a long time—these really big endeavors humanity undertakes take a lot of time to plan and execute.”

“We are on the verge of being able to find evidence of life beyond Earth,” she added. “We have the ability to do it, and we know how to do it. But it’s a multi-decade, generational effort.”

Read This Next
From the Dept. of Things to Buy
Review: The "Out of This World Cook Book" Chronicles the Early Meals of the Space Age
FROM THE DEPT. OF THINGS TO BUY
5 Nintendo Space Games That Are Out of This World
Space Sick
Space Is Wreaking Havoc on Astronauts' Blood
Water Elemental
NASA Astronaut Says He Almost Drowned During Spacewalk
From Our Partners
Put The Solar System In Your Living Room With These Celestial Lamps
More on Sci-Fi Visions
From the Dept. of...
Sep 26 on futurism
Amazon Just Announced Its First “Early Access Sale” — Here’s What You Need to Know
From the Dept. of...
Sep 21 on futurism
Save $62 on an Xbox Series X ‘Gears 5’ Bundle
Roid Rage
Sep 21 on neoscope
Steroid Use Linked to a Bunch of Very Bad Brain Problems
READ MORE STORIES ABOUT / Sci-Fi Visions
Keep up.
Subscribe to our daily newsletter to keep in touch with the subjects shaping our future.
+Social+Newsletter
TopicsAbout UsContact Us
Copyright ©, Camden Media Inc All Rights Reserved. See our User Agreement, Privacy Policy and Data Use Policy. The material on this site may not be reproduced, distributed, transmitted, cached or otherwise used, except with prior written permission of Futurism. Articles may contain affiliate links which enable us to share in the revenue of any purchases made.
Fonts by Typekit and Monotype.