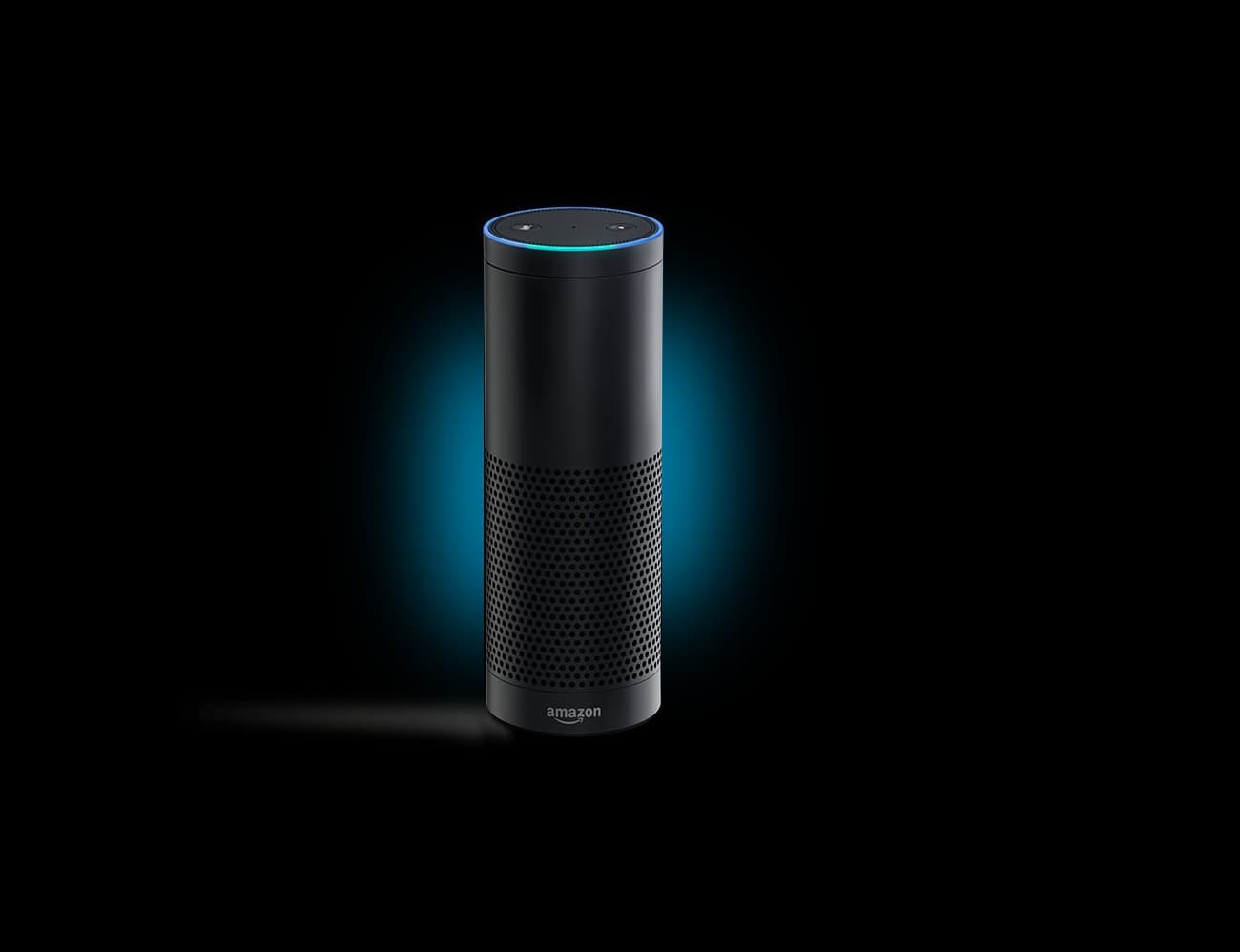 In a move that sees the mass adoption of voice-controlled hardware, retail behemoth Amazon is poised to introduce a smaller, more portable version of the voice activated tabletop Echo speaker. The move takes on rival manufacturers head-on by making the device more affordable and bouncing off of the success of its predecessor, which was released in November of 2014.

The device is currently dubbed Fox, although there is no word yet as to whether this will be the official name of the device.

The Echo is a cylindrical device that has to be plugged to an outlet and functions by creating shopping lists, playing music, answering questions and controlling lights by turning it on and off upon command. You can check out the full specs in the Amazon listing below.

Amazon is targeting to sell the new device at a lower price than the $180 Echo, presumably as a way to promote adoption of the smart technology by making it significantly more affordable.

Additionally, Amazon continues to build on the device’s features, adding traffic and weather updates, Yelp recommendations as well as access to streaming and music services. As for the Fox, the technology will now allegedly fit in the palm of the user’s hand and be charged on a docking station with voice command recognition activation via a press of a button which hopes to preserve battery and prolong use.

Amazon has yet to comment on whether the speculations behind their latest technology is indeed true.

Read This Next
From the Dept. of Things to Buy
Get the Echo Show 5 at Half-Price During Labor Day Deals on Amazon Hardware
From the Dept. of Buying Things
How to Stream “Lord of the Rings: The Rings of Power” on Amazon
FROM THE DEPT. OF THINGS TO BUY
The Best Prime Day 2022 Generator Deals
FROM THE DEPT. OF THINGS TO BUY
Save $500 on a Schwinn E-Bike and More Electric Vehicles on Prime Day
FROM THE DEPT. OF THINGS TO BUY
Apple Watch Series 7 Prime Day 2022 Deal
More on Robots & Machines
Gunne Sax
Thursday on the byte
Man 3D Prints 110 Guns, Sells Them to Buyback Program for $21,000
From the Dept. of...
Wednesday on futurism
Best Printers Under $100 in 2022
From the Dept. of...
Tuesday on futurism
Best MIDI Keyboards in 2022
READ MORE STORIES ABOUT / Robots & Machines
Keep up.
Subscribe to our daily newsletter to keep in touch with the subjects shaping our future.
+Social+Newsletter
TopicsAbout UsContact Us
Copyright ©, Camden Media Inc All Rights Reserved. See our User Agreement, Privacy Policy and Data Use Policy. The material on this site may not be reproduced, distributed, transmitted, cached or otherwise used, except with prior written permission of Futurism. Articles may contain affiliate links which enable us to share in the revenue of any purchases made.
Fonts by Typekit and Monotype.