The company plans to reach the halfway point by 2030. 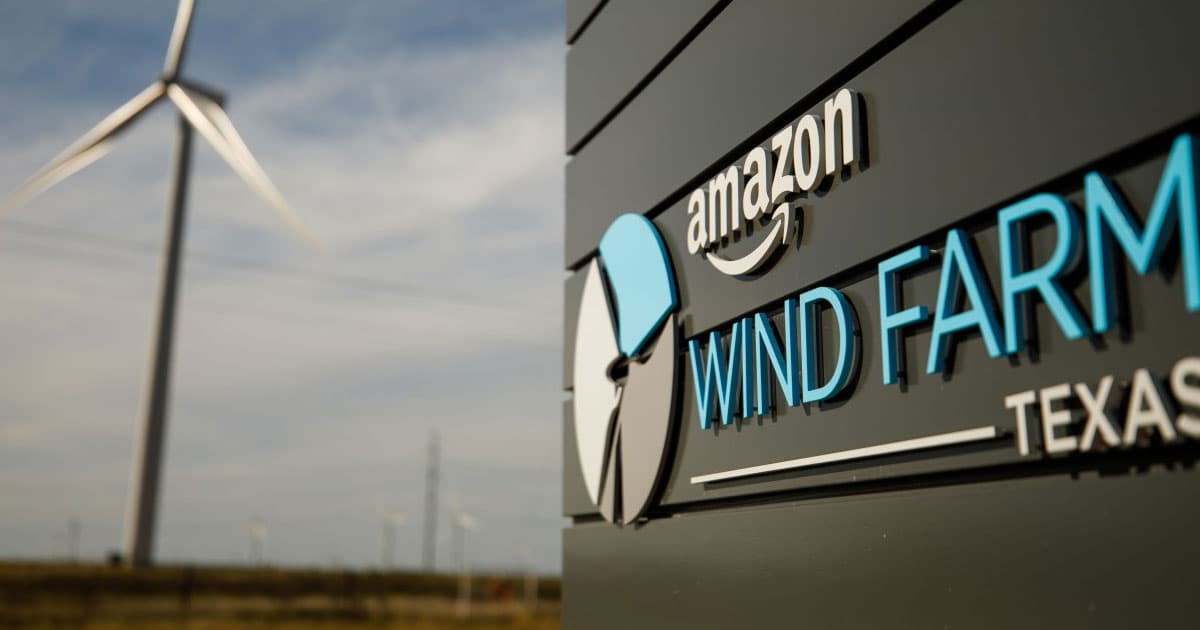 On Monday the company published a blog post about the initiative, which it’s calling Shipment Zero. The proposal is scarce on tangible details, but the retail giant did commit to making half its shipments carbon neutral by 2030.

That means Amazon, one of the most powerful companies on Earth — and owned by the world’s richest person — will be about halfway to the goal line right around the UN’s deadline for when the world needs to have reduced its dependence on fossil fuels to prevent the worst effects of climate change.

Still, even though it may take a while, it’s promising to see such a massive company announce plans to tackle its own environmental impact.

Amazon plans to publish an account of its total carbon footprint sometime this year, according to Engadget, which may include details on aspects of Amazon’s business other than shipping, such as the energy used by its web services. But it remains unclear whether Amazon will commit to a rigorous self-analysis or if its report will be washed over by a public relations team.

If Shipment Zero is going to do any good, and if Amazon is really going to address its massive impact on the environment, we should hope it’s the former.

READ MORE: Amazon wants half of its shipments to be carbon-neutral by 2030 [Engadget]

Read This Next
Circle of Life
Hooray! The Great Pacific Garbage Patch Has Become a Thriving Ecosystem, Scientists Say
Bad Spill
Scientist Warns That a Huge Tanker Is Probably Going to Spill a Million Barrels of Oil Into the Ocean
Life on Earth
Astrobiologists Suggest the Earth Itself May Be an Intelligent Entity
Wake-up Call
The American West’s “Megadrought” Is The Worst It’s Been in 1,200 Years
Olympic Bummer
The Winter Olympics Have a Problem: They’re Being Ruined by Climate Change
More on Earth & Energy
Water Trouble
Yesterday on the byte
Wealthy Horrified That Drought Could Affect Their Luxurious Pools and Koi Ponds
Poor Thing
May 12 on the byte
Lawyers File on Behalf of Elephant to Make Her a Legal Person
Fateful Day
May 12 on the byte
Team Claims to Have Found Chunk of Asteroid That Killed the Dinosaurs
READ MORE STORIES ABOUT / Earth & Energy
Keep up.
Subscribe to our daily newsletter to keep in touch with the subjects shaping our future.
+Social+Newsletter
TopicsAbout UsContact Us
Copyright ©, Camden Media Inc All Rights Reserved. See our User Agreement, Privacy Policy and Data Use Policy. The material on this site may not be reproduced, distributed, transmitted, cached or otherwise used, except with prior written permission of Futurism. Fonts by Typekit and Monotype.