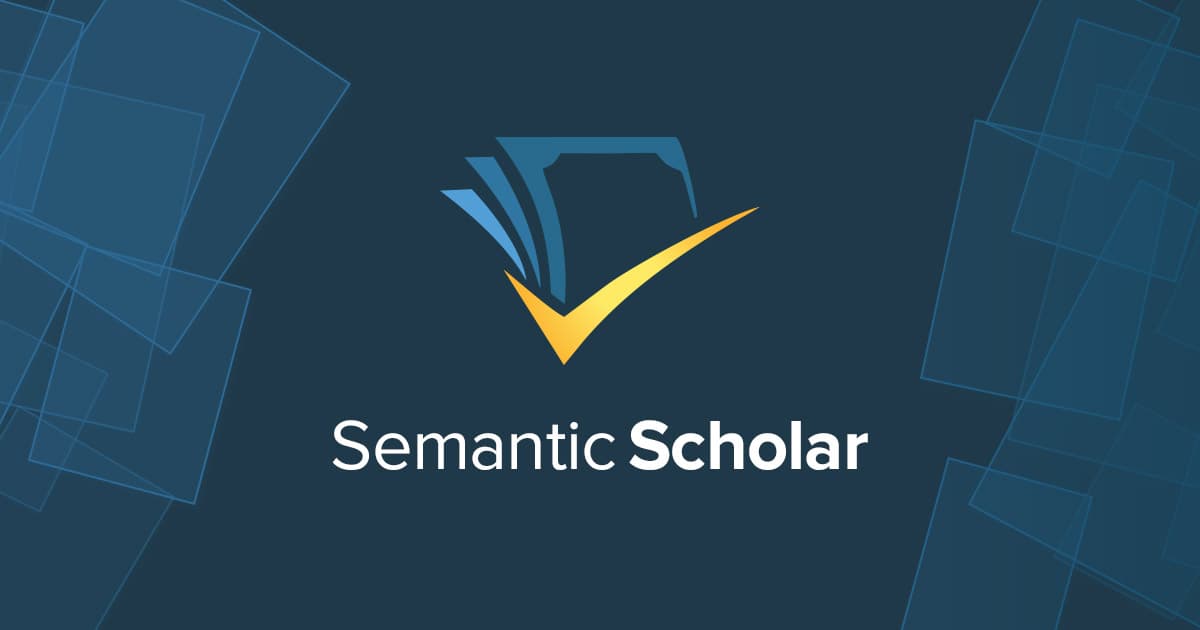 The non-profit Allen Institute for Artificial Intelligence (AI2) just unveiled an academic database called Semantic Scholar, that they claim can actually understand and interpret the contents of the papers. One of the innovative features of Semantic Scholars is that it allows you to pick out the most important keywords and phrases from the text without relying on an author or publisher to key them in. The system can identify which of a paper's cited references were truly influential, rather than being included incidentally for background or comparison purposes. It also extracts figures and calculations from the papers to present in the search results. Ultimately, the goal of Semantic Scholar is to create a computerized service that can interpret scientific literature and identify useful and relevant hypotheses and experiments.

Google Scholar is currently the most encompassing, with around 100 million or more documents. However it presents several problems, including the fact that a significant proportion of its documents are considered “unscholarly.” Another is Microsoft Academic Search, which contained over 30 million documents before Microsoft stopped adding to it. Currently, Semantic Scholar can only access 3 million open-access papers in computer science, but AI2 intends to broaden this to other fields within the first year. The AI2 team is particularly interested in expanding into medicine and creating a more efficient and effective structure when it comes to searching through medical research.

Read This Next
Health Sale
Remember IBM's Amazing Watson AI? Now It's Desperately Trying to Sell It Off
From Our Partners
How to Stay Focused At Work And Meetings Using AI
From Our Partners
Improve Your Writing With Artificial Intelligence Tool Rytr And Earn $20 In Store Credit
From Our Partners
Harness Artificial Intelligence For Your Copywriting With Writesonic
From Our Partners
Pay What You Want For A Coder's Bookshelf Of Artificial Intelligence And Python Development
More on Sci-Fi Visions
From the Dept. of...
Monday on futurism
Amazon Just Announced Its First “Early Access Sale” — Here’s What You Need to Know
From the Dept. of...
Sep 21 on futurism
Save $62 on an Xbox Series X ‘Gears 5’ Bundle
Roid Rage
Sep 21 on neoscope
Steroid Use Linked to a Bunch of Very Bad Brain Problems
READ MORE STORIES ABOUT / Sci-Fi Visions
Keep up.
Subscribe to our daily newsletter to keep in touch with the subjects shaping our future.
+Social+Newsletter
TopicsAbout UsContact Us
Copyright ©, Camden Media Inc All Rights Reserved. See our User Agreement, Privacy Policy and Data Use Policy. The material on this site may not be reproduced, distributed, transmitted, cached or otherwise used, except with prior written permission of Futurism. Articles may contain affiliate links which enable us to share in the revenue of any purchases made.
Fonts by Typekit and Monotype.