That's more than five times as much as HIV/AIDS or Malaria. 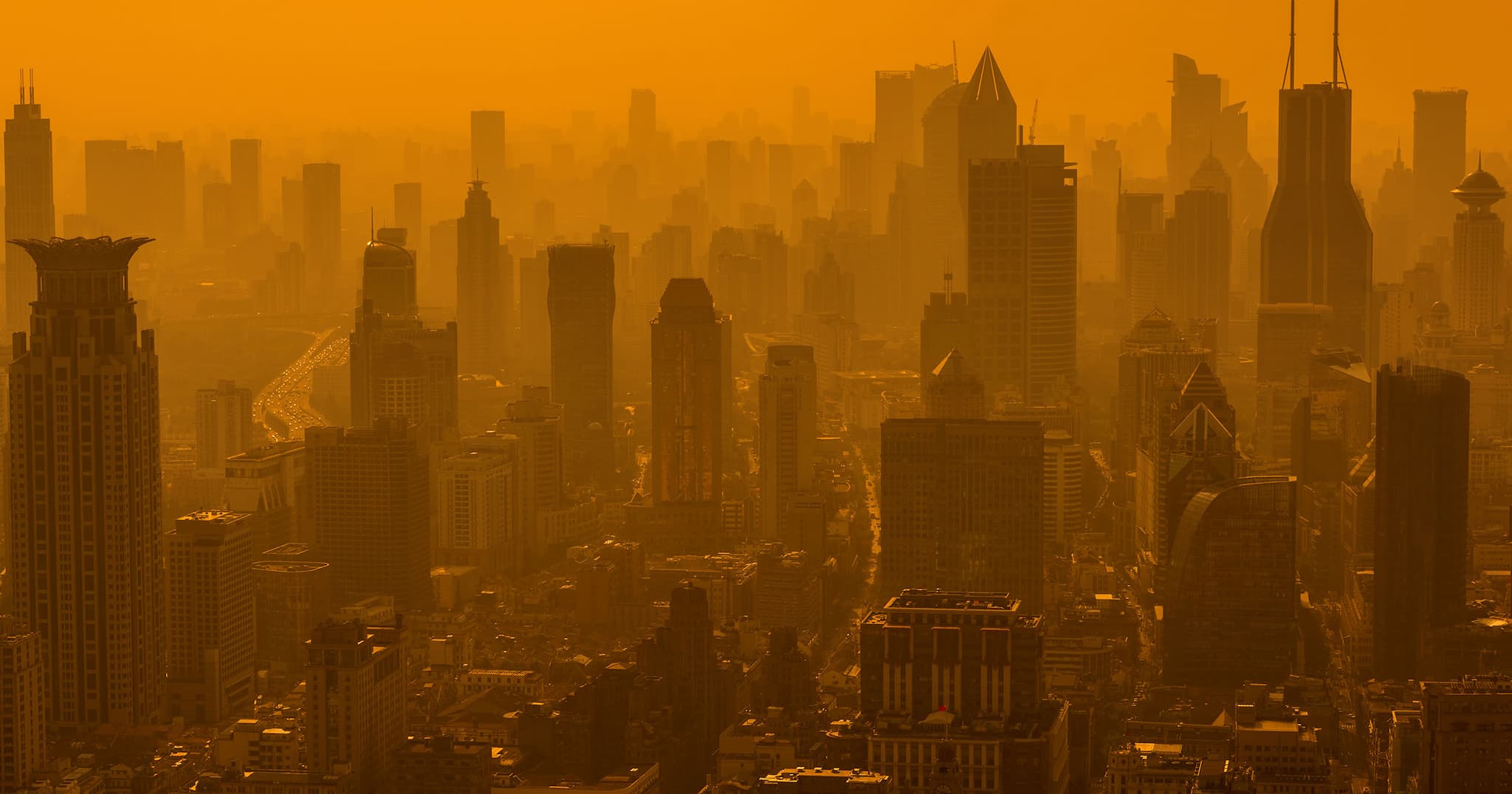 We already knew that air pollution had officially become the world's biggest killer.

Now, an Air Quality Life Index (AQLI) analysis by the Energy Policy Institute at the University of Chicago has found just that air pollution will cut the average global lifespan by 1.8 years. In countries where air pollution is particularly bad, like India and China, that figure is an astonishing six years.

The analysis brings home the message that air pollution can affect anybody, and that it can have very real consequences on our health.

"The way this [health] risk is communicated is very often opaque and confusing," director of the Energy Policy Institute Michael Greenstone told The Guardian. "We developed the AQLI to address these shortcomings. It takes particulate air pollution concentrations and converts them into perhaps the most important metric that exists – life expectancy."

Canary in the Coal Mine

Smoking was a close second, taking 1.6 years years off the average lifespan. Conflict and terrorism amounted to only 22 days, while some of the deadliest infectious diseases, like tuberculosis, reduce lifespans by only four months on average.

A recent report by the WHO found that air pollution kills around seven million people a year, caused by pollutants irritating lungs, and hearts.,

The Energy Policy Institute's analysis also concluded that energy production was the biggest cause of particulate pollution. Most concerning: diesel engines, coal-fired power plants, and the burning of coal indoors.

The numbers tell a grim story, particularly when they're translated into life expectancy. But it's a powerful call to action to improve the quality of air for our descendents.

Read This Next
Shitting the Bed Again
US Ditches Global Team Helping Develop COVID Vaccine
Fighting the Virus
WHO: Only a Tiny Fraction of the Population Has Had COVID
More on Sci-Fi Visions
Intern Return
Yesterday on the byte
Oops! Facebook Tells Interns It Already Hired That It Can't Afford Them Anymore
Cool MMArk
Wednesday on the byte
Mark Zuckerberg's Wife Looks Absolutely Horrified by His New Hobby
Star Yard
Wednesday on the byte
Huge Graveyard of Stars Surrounds Our Galaxy, Scientists Say
READ MORE STORIES ABOUT / Sci-Fi Visions
Keep up.
Subscribe to our daily newsletter to keep in touch with the subjects shaping our future.
+Social+Newsletter
TopicsAbout UsContact Us
Copyright ©, Camden Media Inc All Rights Reserved. See our User Agreement, Privacy Policy and Data Use Policy. The material on this site may not be reproduced, distributed, transmitted, cached or otherwise used, except with prior written permission of Futurism. Articles may contain affiliate links which enable us to share in the revenue of any purchases made.
Fonts by Typekit and Monotype.