After Major Ups and Downs, the Cryptocurrency Market is Bouncing Back

This comes after a 20 percent dip in valuation, caused by China’s decision to effectively ban ICOs. 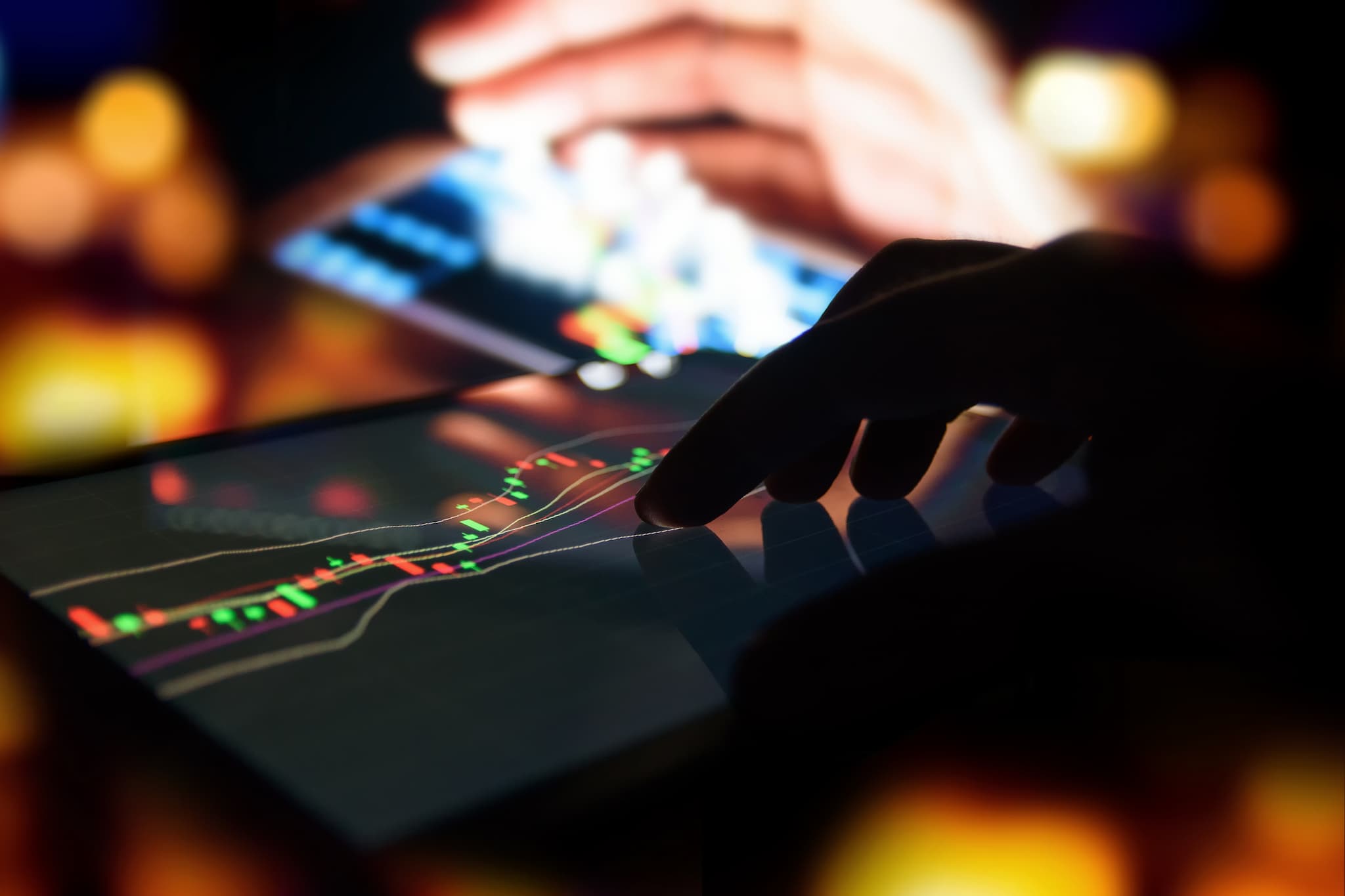 The cryptocurrency world had quite the scare last week when values crashed 20 percent. The likely culprit for the crash was China's decision to ban initial coin offerings (ICOs).

The first and most popular cryptocurrency, Bitcoin, dropped as low as $4,319 on Monday, returning to the levels seen at the end of August, before a major spike in valuation. As of writing, Bitcoin has bounced back to $4,66.15.

Other popular currencies, like Ethereum's Ether, are also bouncing back. Currently, they're trading at $330.69.

As cryptocurrency is a volitile market, double digit dips and spikes are common. However, one that impacts the entire market is another matter. Without the outside influence of the Chinese decision, we would not likely have seen losses of such magnitude.

The timing was particularly unfortunate for Bitcoin, as it had just reached the astonishing new heights of $5,000.

The silver lining of this major event is that the market is proving to be highly resilient. While surviving a major blow by government regulation may be a sign of continued growth, we also see how vulnerable the market is, especially considering regulations aren't yet in place. We are likely to see more fluctuations as more countries develop their laws. In such a volatile market, the only thing we can really expect is a bumpy ride.

Read This Next
Sad!
Melania Trump Accused of Secretly Buying Her Own NFT to Avoid Disgrace
Bye Bye Baby
Lawyer for Crypto Laundering Rapper Says She Won't Flee Because of Her Frozen Embryos
Greenwashing
World Wildlife Foundation Cancels NFT Project After Critics Point Out That It Was Actually a Huge Polluter
Bitcoin & Clyde
Feds Arrest Crypto CEO for Bitcoin Laundering, But Her Real Crime Was Against Rap Music
Stoking the Fire
Gaming Exec Says His Customers Are Idiots For Not Understanding How Great NFTs Are
More on Future Society
Weed-Out Course
Yesterday on futurism
University Fires Chem Professor After Students Complain His Course Was Too Hard
Kremlin Hearts
Yesterday on the byte
Russia Says Thanks Elon Musk, We Love You Too
Tyson Thoughts
Yesterday on the byte
Neil deGrasse Tyson Reveals What He Really Thinks of Elon Musk
READ MORE STORIES ABOUT / Future Society
Keep up.
Subscribe to our daily newsletter to keep in touch with the subjects shaping our future.
+Social+Newsletter
TopicsAbout UsContact Us
Copyright ©, Camden Media Inc All Rights Reserved. See our User Agreement, Privacy Policy and Data Use Policy. The material on this site may not be reproduced, distributed, transmitted, cached or otherwise used, except with prior written permission of Futurism. Articles may contain affiliate links which enable us to share in the revenue of any purchases made.
Fonts by Typekit and Monotype.