A Startup in Dubai is Developing AI to Make Roads Safer

To save lives, driverless vehicles have to communicate with each other. 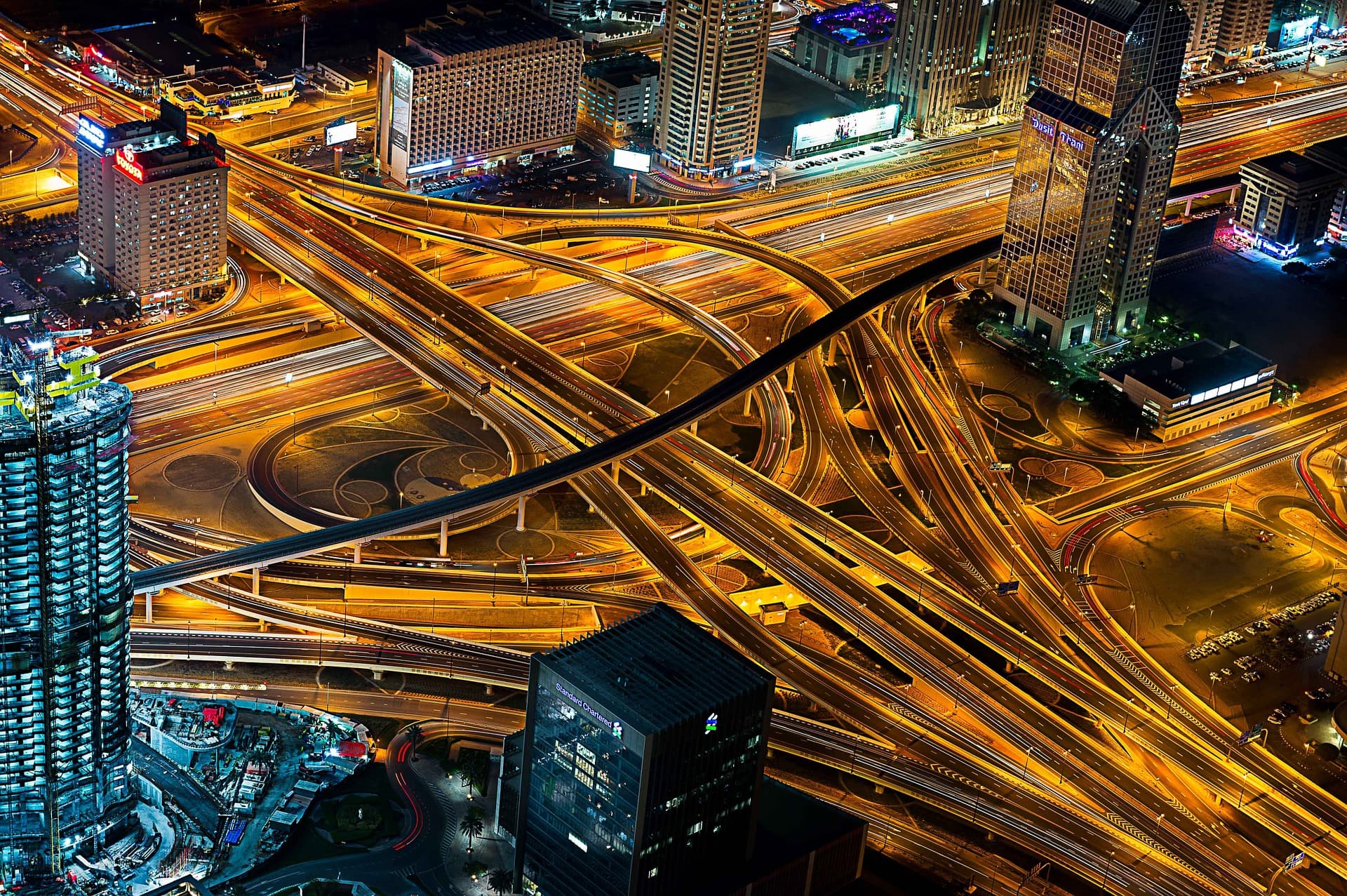 At the core of a self-driving vehicle is an autonomous system that enables it to "see" its surroundings. Connected to a suite of powerful sensors like radar and LIDAR, as well as multiple cameras placed in key spots in a vehicle, an autonomous system is able to process enough information for it to make "smart" decisions on the roads.

For Dubai startup and MIT-spinoff company Derq, a key element is improving how driverless cars communicate with each other and with road infrastructure. This is the driving force behind the application layer Derq has developed and patented, and they've already raised a $1.5 million in seed funding from MIT's Techstars Mobility Accelerator. Their goal is to make roads safer using artificial intelligence (AI) to improve vehicle communication.

"The technology uses artificial intelligence coupled with connected vehicle technology to prevent car accidents," Derq CEO and MIT alumnus Georges Aoude told UAE daily The National. With the funds raised thus far, the company plans to grow their team in Dubai and continue working on their application. They will even open a U.S. office in Detroit.

On a Mission to Save Lives

Autonomous vehicles promise a future where roads are safer and the number one cause of road accidents, human error, is eliminated. According to the U.S. Centers for Disease Control and Prevention (CDC), around 1.25 million people all over the world lose their lives from car crashes every year — an average of 3,400 deaths every day — and 40,000 of these happen in the U.S.

Now, perfecting self-driving vehicles doesn't just depend on autonomous systems. A lot of work needs to be done to prepare infrastructure for a driverless future. Derq's application sits in between these developments, enabling self-driving cars to effectively predict incidents and notify nearby drivers. In short, it provides an added layer of safety.

With Dubai quickly becoming the leading city for testing and implementing autonomous driving technologies, Derq has positioned itself quite advantageously. “Dubai is at the forefront of adopting innovative technologies that focus on improving road safety and autonomous vehicle deployments," Aoude said in a press release.

Read This Next
Kiddy League
Tesla Fans Put Child in Path of Moving Tesla on Self-Driving Mode
Self-Delusion
Experts Alarmed by Videos of Tesla Full Self-Driving Totally Screwing Up
Steering Wheels Coming Off
Automotive Lobbying Group Abandons the Term "Self-Driving"
Driving Himself Crazy
Watch Elon Musk Promise Self-Driving Cars "Next Year" Every Year Since 2014
Look Ma
It's Shockingly Easy to Drive a Tesla Without Anybody in the Driver's Seat
More on Advanced Transport
Alert!
Sep 23 on the byte
Ford Wants Pedestrians to Download an App So Its Trucks Don't Run Them Over
Fly Boys
Sep 23 on the byte
JetBlue, Virgin Strike Deal to Buy Jet Fuel Made From Recaptured CO2
Crunch Time
Sep 23 on the byte
Tesla Updating Vehicles to Not Crush Passengers' Hands in Window
READ MORE STORIES ABOUT / Advanced Transport
Keep up.
Subscribe to our daily newsletter to keep in touch with the subjects shaping our future.
+Social+Newsletter
TopicsAbout UsContact Us
Copyright ©, Camden Media Inc All Rights Reserved. See our User Agreement, Privacy Policy and Data Use Policy. The material on this site may not be reproduced, distributed, transmitted, cached or otherwise used, except with prior written permission of Futurism. Articles may contain affiliate links which enable us to share in the revenue of any purchases made.
Fonts by Typekit and Monotype.