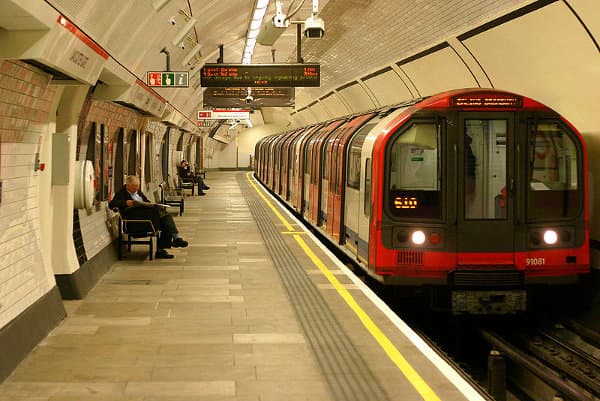 The London Underground (LU) has recently tested a new technology, which collects waste energy from the train brakes that other Tube stations could use. The five-week trial at the Cloudesley Substation on the Victoria Line is in progress, and only after a week in, the new system has recovered enough energy to power a large station for up to two days. This new technology can also help reduce LU's carbon footprint, and results show that it can save as much as 1 Megawatt hour (MWh) can be saved per day, which is enough to power 104 houses.

Matthew Pencharz, Deputy Mayor for Environment and Energy, believes that the cutting-edge technology can make LU much more cost-effective and environmentally friendly, given that the amount of energy saved can be used to power other trains. Along with other "green" plans for LU, this will benefit not only the train network, but the citizens as well. This also means significantly reduced electric bills for LU.