A ruling that gave the Ganges and Yamuna rivers status as "legal persons" was overturned. 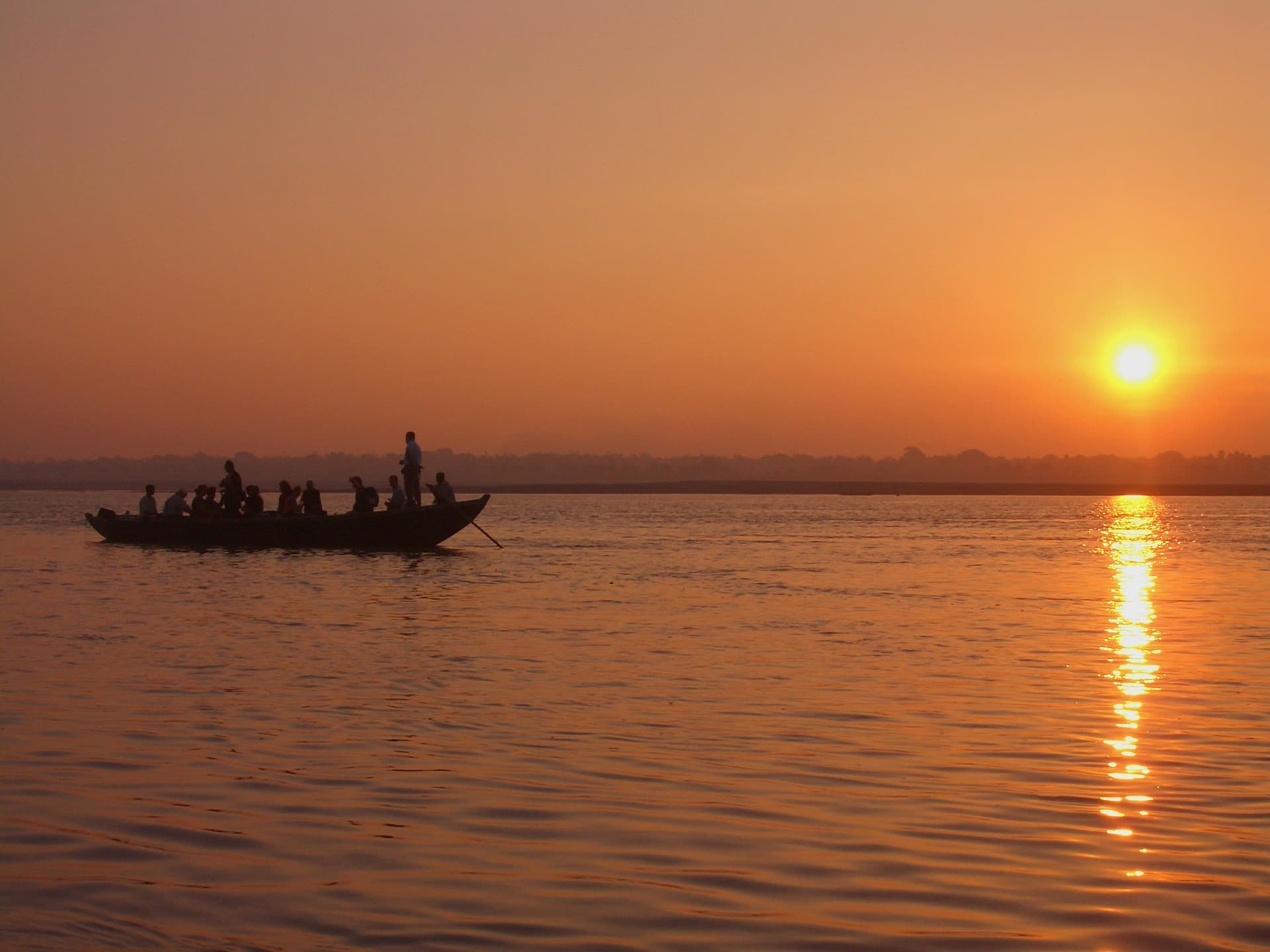 There has been a recent emergence of conservation efforts that, in an attempt to protect natural bodies like rivers, action has been taken so that they are viewed, legally, as living entities, entitled to the same rights as humans. As an example, recently New Zealand's third largest river was granted these rights, protecting it as a living being.

Now, granting legal personality, as was the case in New Zealand and what has been proposed elsewhere, doesn't mean that rivers could collect social security or go on food stamps. However, it would serve as a means of protection and lay the responsibility of the river's well-being on the public.

In India, the Ganges and Yamuna rivers, which have historically been considered sacred flowing bodies of water, were ruled by the Supreme Court to be "legal persons." This protected them from damage or pollution, making the penalties for perpetrating such acts akin to injuring a human being.

But this huge step forward in conservation was recently overturned. Uttrakhand, the Himalayan state in which the Ganges river begins, argued that this newly acquired status was "unsustainable in the law."

The Battle Over Sacred Water

In an interview with AFP, M. C. Pant, the legal representation of petitioner Mohammed Saleem, who is fighting against this overturning, asserted that, "We will present our case before the court and convince them." While it is understandably a new and confusing legal space, there are many like Pant and Saleem who are passionate about the preservation of these sacred sites.

Because of its spiritual significance, the Ganges, in particular, is often visited and bathed in, and the ashes of loved ones are frequently scattered within it. It is also a popular site for dumping sewage and waste, leaving the river critically polluted.

If the rivers are eventually granted these legal rights, there would be increased penalties for pollution and injury to them. They would be more heavily monitored and allotted custodians to look after and care for them.

Without these rights, the rivers would remain vulnerable to pollution. And, as time continues on and the rivers are continually visited and contaminated without any observance or oversight, they will continue to decline in health and well-being.

Read This Next
Remember Donald?
Donald Trump Goes on Bizarre Rant Against Electric Cars
Dry Dock
The Top 13 Wildest Objects That Terrible Droughts Have Revealed
Harambe 2.0
Freya the Boat-Climbing Walrus Euthanized Because of Stupid Humans
Circle of Life
Hooray! The Great Pacific Garbage Patch Has Become a Thriving Ecosystem, Scientists Say
Bad Spill
Scientist Warns That a Huge Tanker Is Probably Going to Spill a Million Barrels of Oil Into the Ocean
More on Earth & Energy
Worm Solutions
Yesterday on the byte
Scientists Intrigued by Worms That Break Down Plastic Really Fast
Arrested Development
Yesterday on the byte
Climate Activist Conducts Interview While Being Carried Away by Police
Big Ship Big Sails
Tuesday on the byte
Supertanker Becomes Vastly More Efficient by Adding Small Sails
READ MORE STORIES ABOUT / Earth & Energy
Keep up.
Subscribe to our daily newsletter to keep in touch with the subjects shaping our future.
+Social+Newsletter
TopicsAbout UsContact Us
Copyright ©, Camden Media Inc All Rights Reserved. See our User Agreement, Privacy Policy and Data Use Policy. The material on this site may not be reproduced, distributed, transmitted, cached or otherwise used, except with prior written permission of Futurism. Articles may contain affiliate links which enable us to share in the revenue of any purchases made.
Fonts by Typekit and Monotype.