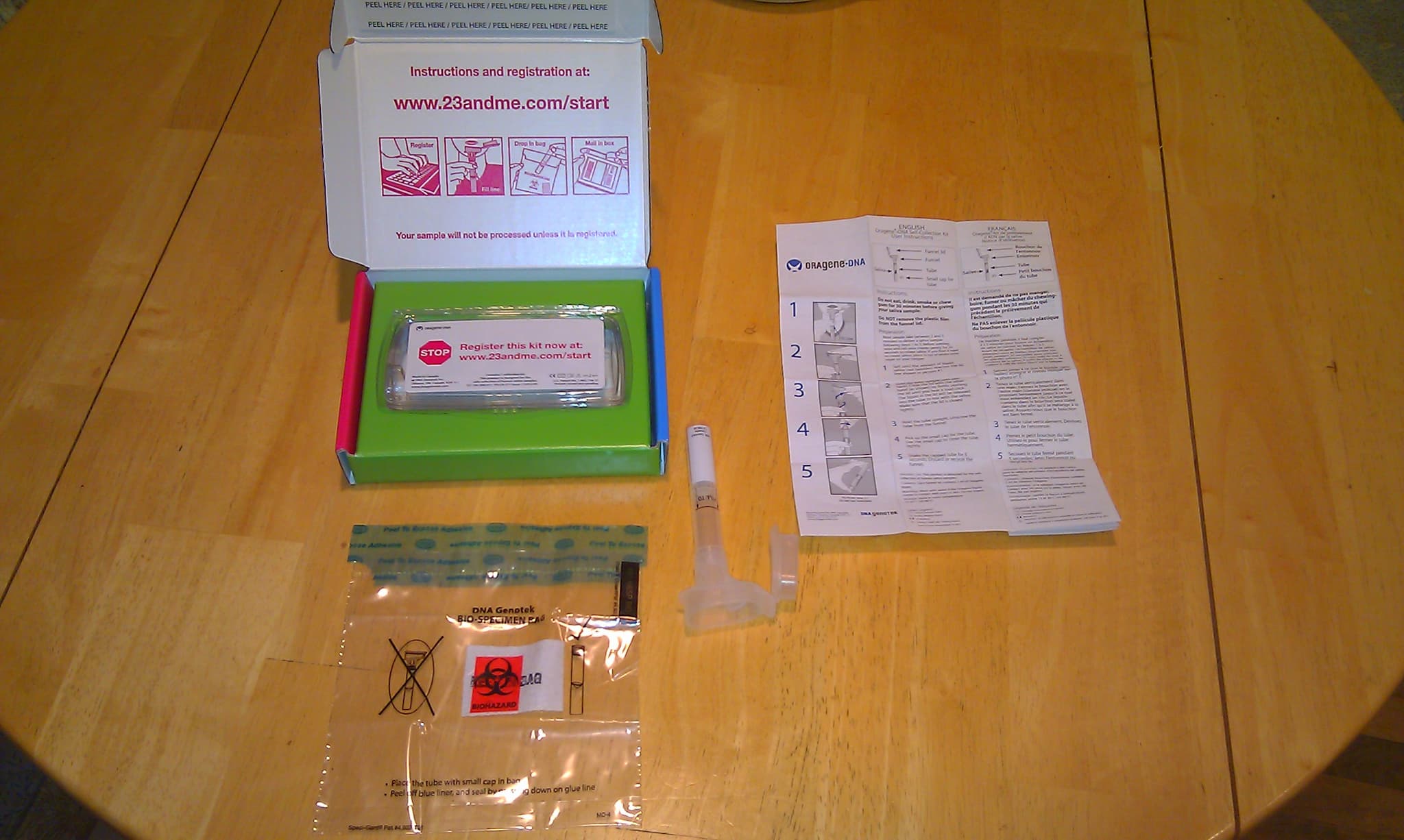 Genetic testing company 23andMe has recently announced that they'll be providing health and genetic-based ancestry data to consumers again after it was put to a halt by the Food and Drug Administration back in 2013. 23andMe initially offered a service that analyzes a saliva sample and evaluates the patients risk of certain diseases. The company believed that consumers had the right to access their own genetic information without a doctor or regulatory agency. Since FDA approval for this is still pending, co-founder and chief executive Anne Wojcicki says that the company spent the last two years "redesigning the entire experience." While the new data that the service will provide to consumers is substantially less than before, it has already been approved by the FDA.

23andMe will be providing information called "carrier status," which can tell if a person has genetic mutations that could lead to diseases that may affect their future kin - but this is only assuming that both parents carry the same genetic mutation. It has information on 36 diseases including Tay-Sachs and cystic fibrosis. This service will cost $199, and the company hopes that this move could help solidify their new position as drug developers. Pfizer and Genetech have already agreed to use 23andMe data insights for drug development, and 23andMe hopes to follow suit itself, especially since the data is in their hands.

Read This Next
Futurism
Welcome to The Future, A Place Where Everyone Knows Your Genetic Code
More on Sci-Fi Visions
From the Dept. of...
Monday on futurism
Amazon Just Announced Its First “Early Access Sale” — Here’s What You Need to Know
From the Dept. of...
Sep 21 on futurism
Save $62 on an Xbox Series X ‘Gears 5’ Bundle
Roid Rage
Sep 21 on neoscope
Steroid Use Linked to a Bunch of Very Bad Brain Problems
READ MORE STORIES ABOUT / Sci-Fi Visions
Keep up.
Subscribe to our daily newsletter to keep in touch with the subjects shaping our future.
+Social+Newsletter
TopicsAbout UsContact Us
Copyright ©, Camden Media Inc All Rights Reserved. See our User Agreement, Privacy Policy and Data Use Policy. The material on this site may not be reproduced, distributed, transmitted, cached or otherwise used, except with prior written permission of Futurism. Articles may contain affiliate links which enable us to share in the revenue of any purchases made.
Fonts by Typekit and Monotype.