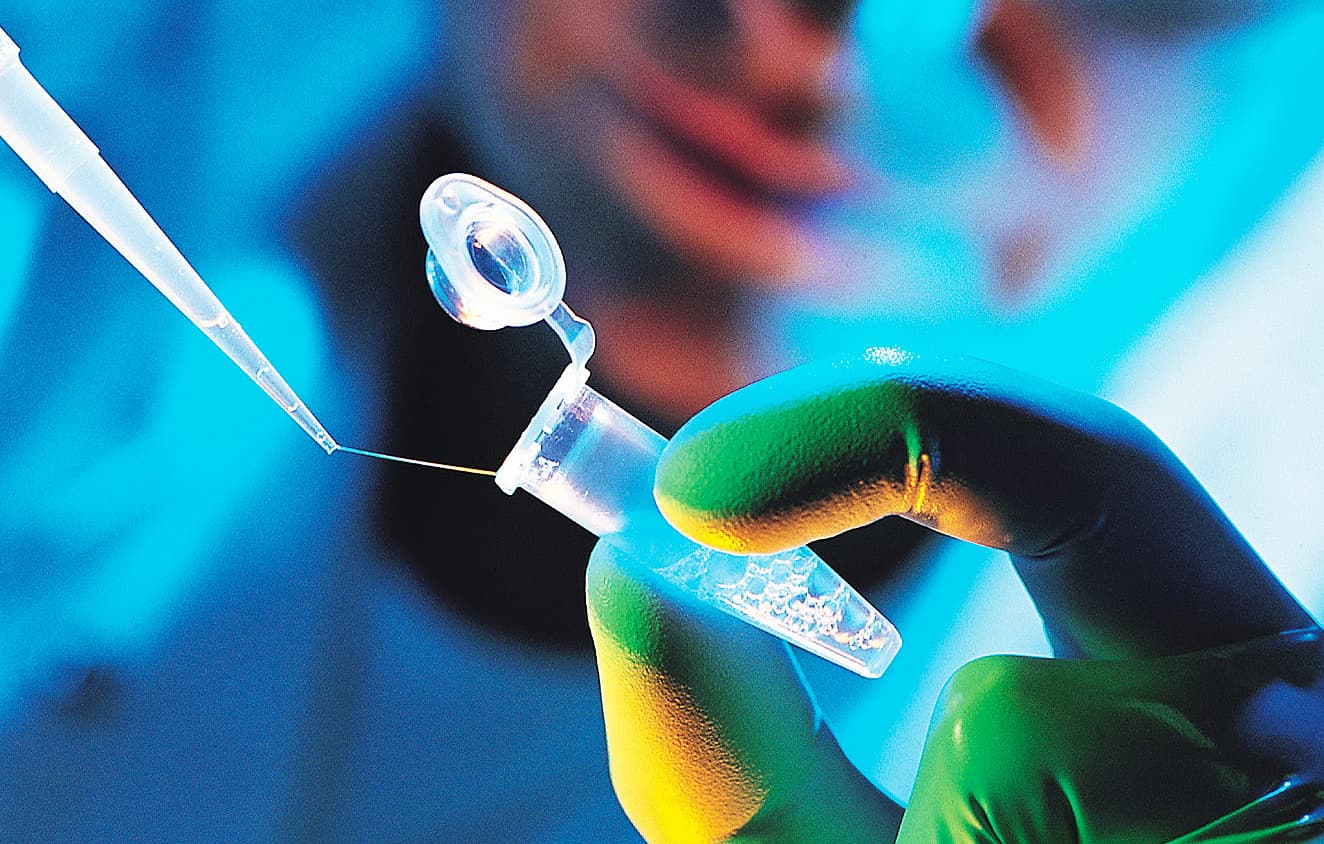 Synthetic DNA allows us to modify an organism's genome (its genetic material) in order to create new traits or adapt existing ones. Of course this doesn't mean that the organism in question will suddenly sprout another arm (or head or what-have-you). Rather, the changes are often slight. Case in point, the creation of yeast that is able to produce nylon instead of alcohol.

Synthetic DNA is commonly used in the agriculture and pharmaceutical industries, and it's also an important part of developing new biofuels. However the process is much more complex than simply cutting an organism’s DNA and inserting the new synthetic material. Experiments must be done with several different synthetics in order to see which gives the best results. Unfortunately synthetic DNA is very expensive, making the experiments very costly. Due to the high cost, the research of most DNA companies (and academic universities) is severely limited. But that may all be changing.

A New Era in Synthetic Biology

Twist Bioscience, a biotechnology company that specializes in DNA synthesis, just sold 100 million base pairs of its synthetic DNA to bioengineering company Ginkgo Bioworks. The number is equivalent to 10% of the global DNA synthesis capacity, making it the biggest partnership in the world of synthetic biology. This union is the result of great efforts from both companies. The two raised $100 million in capital to facilitate the sale, which will allow Twist to manufacture synthetic DNA on a larger scale for Gingko and allow Gingko to use its new vast raw materials in a plethora of bioengineering projects (such as modifying yeast to replicate the scent of a rose, as natural rose oil has been in increasingly short supply).

The two hope they will be able to accelerate the biotech industry with partnerships like this. Particularly, Twist's goal is to drive down the cost of synthetic DNA to the extent that companies like Ginkgo are fully capable of rapid testing and prototyping at an affordable cost.

Read This Next
Futurism
Researchers Brought Back a Pox Virus Using Mail-Order DNA and it Only Cost $100,000
Futurism
Newest Discovery Moves Us One Step Closer To Making Synthetic Organisms With Reverse Biochemistry
Futurism
Microsoft's Testing DNA Storage: 1,000,000,000 TB in 1 Gram
More on Hard Science
Total Drama Island
Wednesday on the byte
Journal Retracts Study on Room Temperature Superconductors
Tell Us How You R...
Tuesday on the byte
Former Particle Physicist Absolutely Annihilates the Field of Particle Physics
Long Live
Sep 25 on futurism
Giving Baby Mice This Drug Makes Them Live 10 Percent Longer
READ MORE STORIES ABOUT / Hard Science
Keep up.
Subscribe to our daily newsletter to keep in touch with the subjects shaping our future.
+Social+Newsletter
TopicsAbout UsContact Us
Copyright ©, Camden Media Inc All Rights Reserved. See our User Agreement, Privacy Policy and Data Use Policy. The material on this site may not be reproduced, distributed, transmitted, cached or otherwise used, except with prior written permission of Futurism. Articles may contain affiliate links which enable us to share in the revenue of any purchases made.
Fonts by Typekit and Monotype.